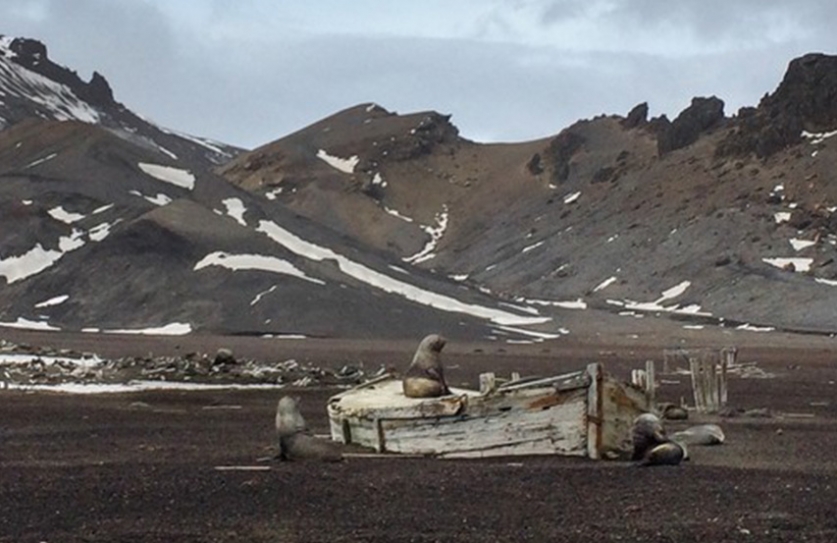 As Antarctica melts, it’s releasing centuries’ worth of locked-away ice into the ocean and pushing sea levels higher. It’s scary stuff. But it also isn’t the first time this has happened. Looking back 23 million years ago, the Antarctic ice sheet was also shrinking quickly. Until now, scientists weren’t totally sure they understood the cause of that ancient melt.

Now a team of researchers thinks they’ve figured it out. Based on an analysis of ancient leaves that would have sucked up CO2, they say that all those years ago, carbon dioxide levels spiked over a relatively short stretch of time. Meanwhile, over 100,000 years, the ice sheet melted from 125 percent larger than the size it is today, to less than half of that size.