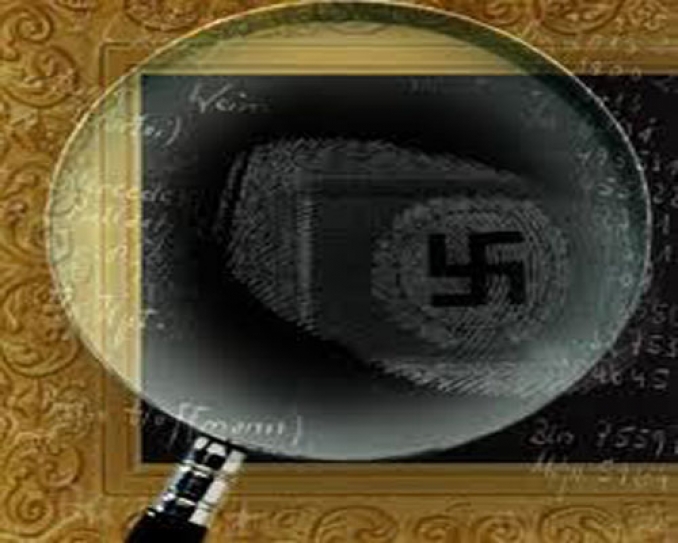 A collection of 1,500 artworks confiscated by the Nazis in the 1930s and 1940s has been found in the German city of Munich, media reports say.

The trove is believed to include works by Matisse, Picasso and Chagall, the news magazine Focus reports.

Some of the works were declared as degenerate by the Nazis, while others were stolen from or forcibly sold for a pittance by Jewish art collectors.

If confirmed, it would be one of the largest recoveries of looted art.

Investigators put the value of the works at about one billion euros (£846m; $1.35bn), Focus said.

The magazine said the artworks were found by chance in early 2011, when the tax authorities investigated Cornelius Gurlitt, the reclusive son of an art dealer in Munich.

He was suspected of tax evasion, and investigators obtained a search warrant for his home in Munich.

There, they found the cache of some 1,500 artworks which had vanished from sight during the Nazi era.

The younger Mr Gurlitt had kept the works in darkened rooms and sold the occasional painting when he needed money, Focus reports.

The Nazis categorised almost all modern art as “degenerate”. It was banned for being un-German or for being the work of Jewish artists.

Some works were confiscated or destroyed; others were sold to collectors for a low price.

There are international warrants out for at least 200 of the works, Focus reports. The collection is being held in a secure warehouse in Munich for the time being.

One of the pieces is said to be a portrait of a woman by Matisse which belonged to the grandfather of French TV presenter Anne Sinclair.

Paul Rosenberg, an art dealer who represented Picasso as well as Matisse, was forced to leave his collection behind when he fled Germany in the 1930s.

The US Holocaust Memorial Museum estimates the Nazis seized about 16,000 works of art in all.