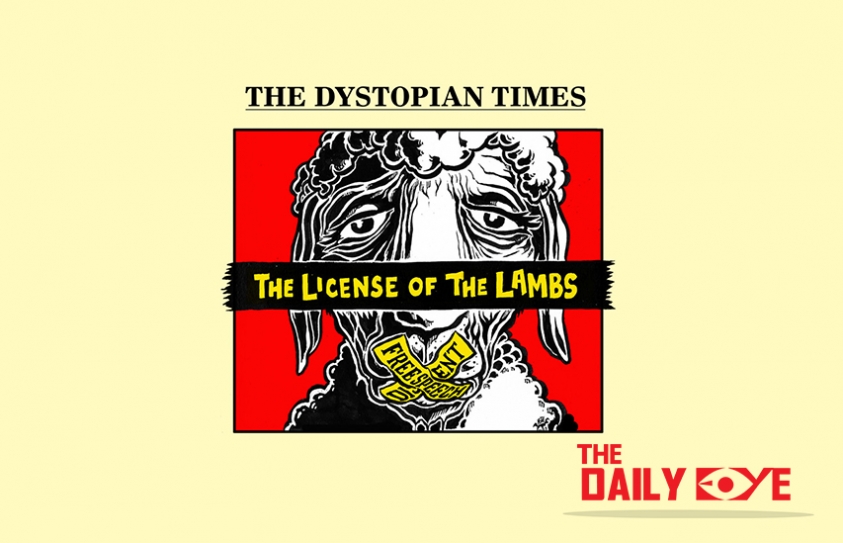 In a statement issued, Shri. Ashok Gehlot, Shri. Kapil Sibal and Shri. Randeep Singh Surjewala said, the Congress Party welcomed the decision of the Hon’ble Supreme Court on the validity of the Aadhar Act (Aadhar (Targeted Delivery of Financial and other Subsidies, Benefits and Services) Act 2016).

It said that the Modi Government’s surveillance tool, Section 57 was quashed putting an end to abuse of power being exercised by the Central Government. In doing so, the Hon’ble SC had firmly put an end to the mass surveillance exercise being carried out under the guise of Aadhar by the central government and the grotesque distortion of an idea conceived by the UPA. 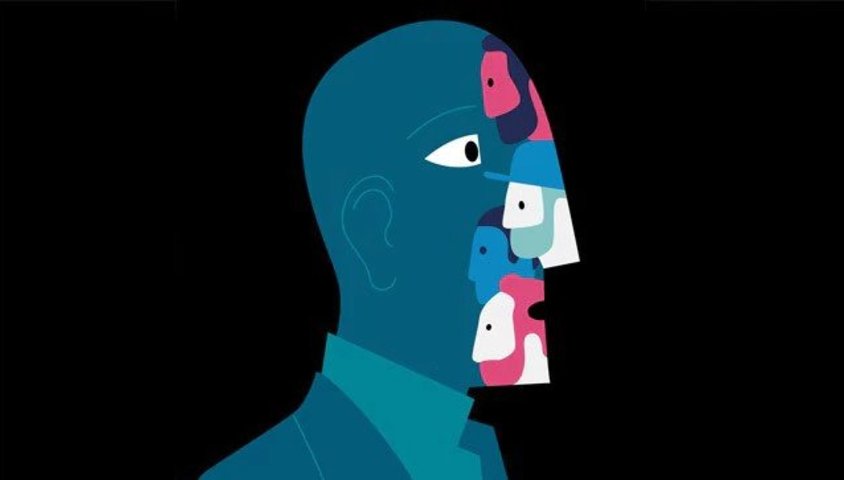 The salient points from the SC verdict are as follows:

Observations on the Misuse of Money Bill Route

While four learned judges of the Supreme Court have upheld the classification of the Act as a ‘Money Bill’, Justice DY Chandrachud has dissented calling it a “debasement of the democratic structure” which renders the Act an “illegality”. Justice DY Chandrachud has also held that passage of bills in such a manner by the Government is a way of undermining the role of Parliament and Parliamentarians.

This is a scathing indictment of this Government’s clandestine and dishonest approach to its Parliamentary responsibilities. In doing so, and when read with the decision of the entire bench, this opens the door for several challenges to the Speakers arbitrary decisions and has effectively changed that law as it existed on the subject.

Congress Party’s Commitment to Fight for the poor and Disenfranchised

The Congress Party affirmed it will continue to fight for the causes of the poor and disenfranchised, both within and outside Parliament. The Congress has been clear that the passage of the law violates both the fundamental right to privacy and is a gross abuse of the Money Bill route. In this regard, the Congress pledges to examine the law and its provisions to adhere to the stated objectives of ensuring direct benefit of governmental schemes to the poor and deprived while upholding the right to privacy in its entirety, upon coming back to office.

It must be remembered that this Government does not see Aadhar as a viable administrative tool for the delivery of benefits (as was originally intended by the UPA). It sees it as a mechanism to be misused by forcibly collecting data from the public and harvesting the same for purposes of surveillance. That is why this Government, barely a year ago argued vehemently and unsuccessfully against a fundamental right to privacy.

The BJP Government was aware that their law on Aadhar could not pass parliamentary muster. That is why they classified it as a Money Bill to avoid voting in the Rajya Sabha where the BJP did not have a majority. The BJP knew the Congress would never approve a draconian and invasive version of its project to be abused in such a manner. While we respect the Court’s decision on this point, we are inclined to agree with Justice Chandrachud on the fact that the Act, per se, is an illegality.