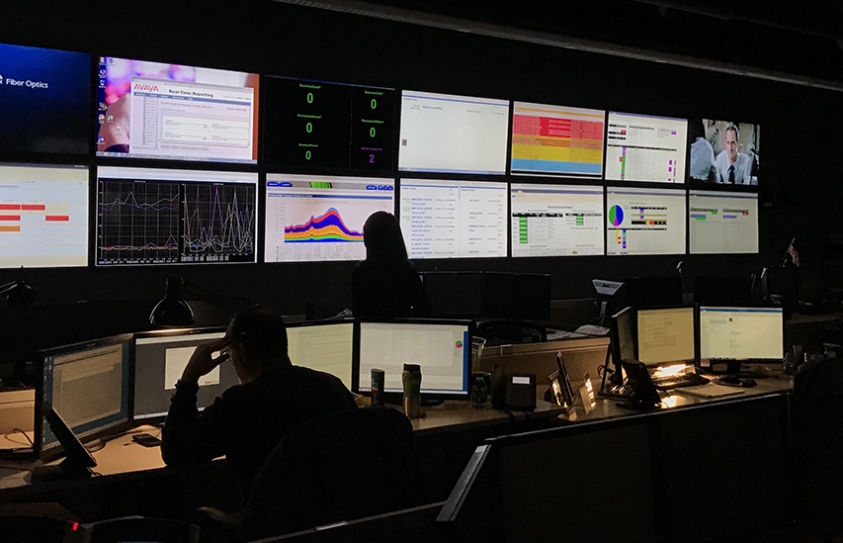 The City That Was Saved By The Internet

The “Chattanooga Choo Choo” sign over the old terminal station is purely decorative, a throwback. Since the Southern Railroad left town in the early 1970s, the southeastern Tennessee city has been looking for an identity that has nothing to do with a bygone big band song or an abandoned train. It’s finally found one in another huge infrastructure project: The Gig. The first thing you see at the Chattanooga airport is a giant sign that says “Welcome to Gig City.” There are advertisements and flyers and billboards for the Gig in the city’s public parks. The city’s largest building is dedicated to the Gig. Years before Google Fiber, Chattanooga was the first city in the United States to have a citywide gigabit-per-second fiber internet network. And the city’s government built it itself.