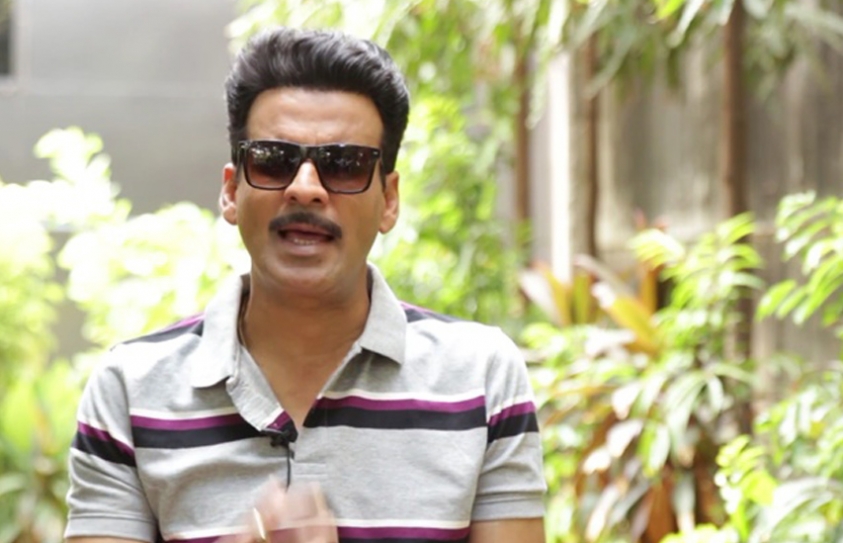 Actor Manoj Bajpayee says in Bollywood, too much focus is given to a particular kind of cinema over content-driven films. The 47-year-old actor, who has starred in films like Satya, Zubeidaa, Pinjar, Gangs of Wasseypur and Aligarh, says viewers are also responsible for it to some extent.
“The main obstacle is that we are too much into one kind of cinema and we are not letting the other kind of cinema co-exist. And the responsibility lies with the viewers also. It is important to sensitise people,” Manoj told reporters on the sidelines of Smile International Film Festival for Children & Youth (SIFFCY).