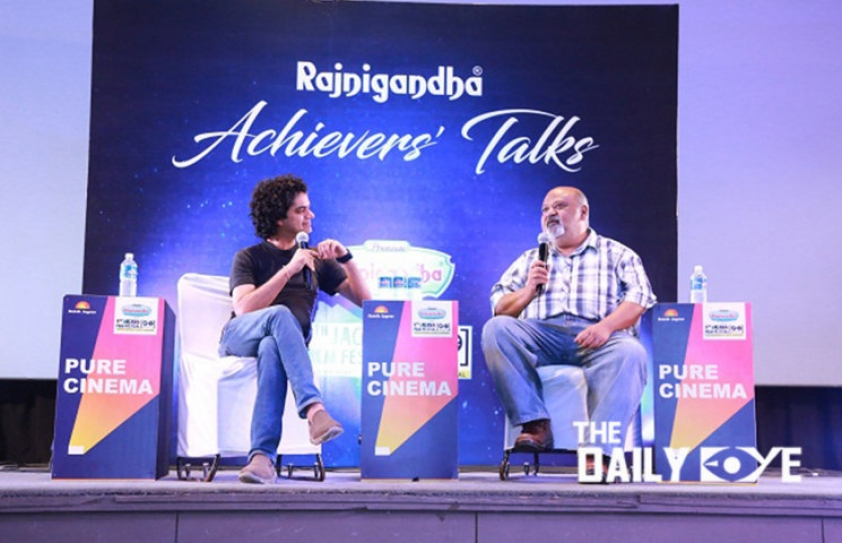 Jagran Film Festival (JFF), the largest film fest in the world, in terms of traversing cities, has impressively reached a super-large audience of over fifty thousand across India, with dynamic film content across genres and themes.

JFF 2018, which is in the 9th edition of the series, comes to Mumbai, from September 27 to 30, for a grand conclusion with electrifying screenings of assorted top films across languages, cultures, nationalities, categories, and formats.

2018 witnessed a tremendous flock of over 3,800 submissions from 116 countries, of which 200 have been shortlisted to be screened in different cities: New Delhi, Kanpur, Lucknow, Allahabad, Varanasi, Patna, Dehradun, Ranchi, Jamshedpur, Bhopal, Indore, Gorakhpur, Agra, Ludhiana, Hisar, Meerut, Raipur, and finally, Mumbai. The festival began on June 29th, 2018, at Siri Fort, New Delhi, and wraps up at Cinepolis, Andheri, Mumbai, with the coveted Opening Showcase Film (to be announced soon), kicking off the edition.

Filmmakers, actors, directors and a host of allied filmmaking partners can be seen fusing over a common subject of exceptional filmmaking themes and its impact on society. Featuring a segment of competing films, including International and Indian Features, Shorts, Indian Documentaries, non-competitive segments for Special Screenings, Retrospective, Tributes, India Showcase, World Showcase, and Hot Shorts, JFF has fashioned newer avenues for the torch bearers of cinema, from across the globe.

A new feature in JFF 2018 - Competition Category of Indian Documentary Features has been introduced which will be judged by a set panel led by director Sudhir Mishra. Participation includes internationally acclaimed documentaries such as Vinay Shukla and Khushboo Ranka’s An Insignificant Man; Vaishali Sinha’s Ask the Sexpert; Ishwar Srikumar’s Up Down & Sideways; Onir’s Raising The Bar and Kamal Swaroop’s Pushkar Puran. 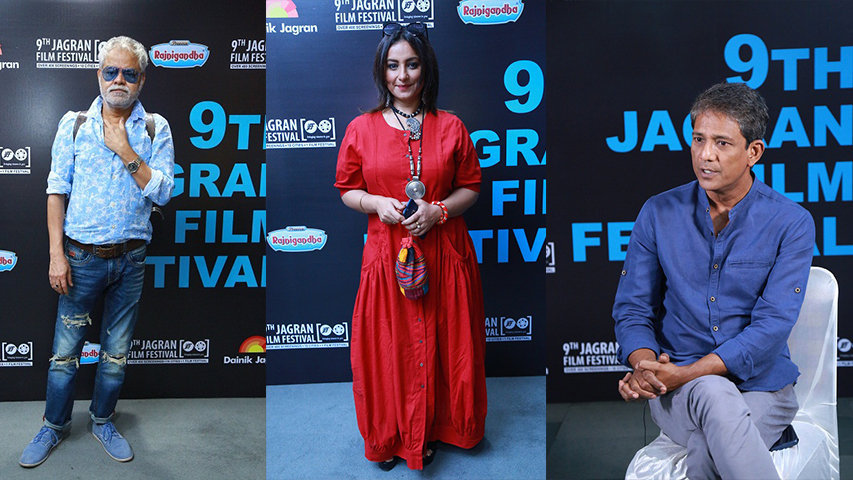 The Country Partner will showcase some of the best films from Iran, along with Argentina being the Country Focus. There will also be an Achievers Segment featuring best of Indian biopics.

Basant Rathore, Senior Vice President - Strategy and Brand Development, Jagran Prakashan Ltd., comments, “JFF has come a long way over the last 9 years. We’ve discovered many film makers, and films, and have been able to prepare audiences to receive and appreciate world class cinema. What began as a simple experiment showing a clutch of films has now become the harbinger for culture, education, leisure and community bonding across the 16 markets the festival travels. The festival in its final leg is now arriving in Mumbai, where it’s been warmly welcomed by film aficionados. Looking forward to end this season of JFF on a high.”

Festival Director Mayank Shekhar said, “Having travelled 17 cities, touched audiences in tens of thousands, of course it gives us the greatest pleasure (and understandably, relief as well) to bring JFF to Mumbai in its final leg. For, this is the home of cinema, and also home to some of the most discerning film buffs in the country. Incredible amounts of effort (physically, logistically, and intellectually) have gone into the festival. Look forward to audiences making all of this totally worthwhile!”