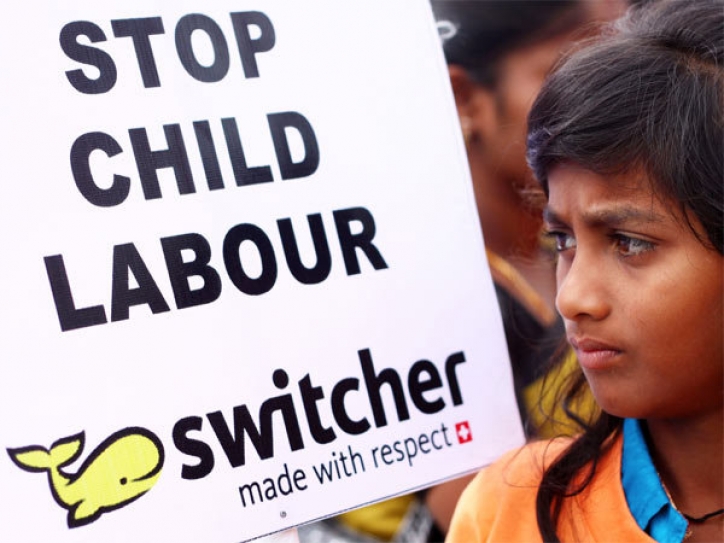 5 Ways to Raise Your Voice Against Violence Towards Children

Last week, newspapers and news channels were abuzz with the story of a surprise raid carried out by police and human rights group Global March for Children on a sweatshop in Delhi, that revealed imprisoned children forced to make Christmas decorations. The 14 children (some as young as eight years old) were kept in tiny airless rooms and made to work up to 19 hours a day in despicable conditions, without food and proper care. They are now freed and being reunited with their families in different parts of the country. The horrendous case has gone global with British Prime Minister Gordon Brown, who serves as the UN special envoy for global education, speaking about the issue and releasing a video on the same to ABC News and Yahoo! News. Child labour isn’t new to any of us. But when a story like this emerges, it shakes you up, drags you out of your comfort zone and makes you sit up and take notice. And well, it’s about time we did because the numbers are only getting worse.