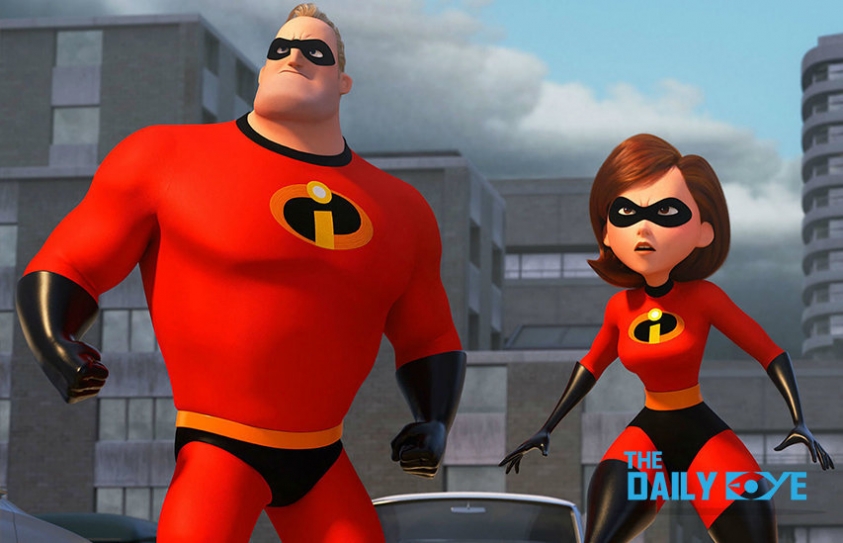 Movies You Wouldn’t Want To Miss This Summer

I always look forward to summer, mainly because of the summer break. I list down the unexecuted tasks which I promised myself to complete the previous summer, which were actually planned a summer even before that. I was zealous in the beginning yet deep down I was cognizant of the fact that nothing productive is going to come out of this summer too. Eventually, I put down my task sheet and went on to binging on the latest movies. So if you ended up like me, here's a list of movies you shouldn't miss this summer.

While 2017 recorded the worst summertime box office collection in a decade despite movies like Guardians of the Galaxy Vol. 2, Spiderman Homecoming, Pirates of the Caribbean: Dead Men Tell No Tales, Transformers: The Last Knight, Baywatch and many more (let that sink in for a while), the hopes are high and so are the stakes this year.

Deadpool 2 (May 18): Ryan Reynolds’ - filthy mouthed - 4th wall breaker - R rated superhero movie returns with another double dose of snide adolescent humor, this time facing off against Josh Brolin’s time-traveling mutant, Cable, who’s trying to take down a young mutant. The film takes you on a hilarious ride with literally the best post-credit scenes in a Marvel movie ever!

Solo: A Star Wars Story (May 25): While the force is not so strong with this one, the Star Wars franchise never fails to impress. In this prequel set before Han Solo’s first encounters with Luke and Leia, Alden Ehrenreich plays the strapping young pilot as he meets Chewbacca and Lando Calrissian (Donald Glover) and faces a new foe in Paul Bettany’s gangster, Dryden Vos.

Ocean’s 8 (June 8): Move over, George Clooney and group, the newest installment of the Oceans franchise features the summer’s most star-studded cast. Cate Blanchett, Sandra Bullock and Rihanna are just three-eighths of the gang in this new take on the heist caper. This is a movie we've all been wanting since ages. The women are ready to kick ass!

Incredibles 2 (June 15): June 15 will be the day you would see more adults than kids in line to buy tickets for a kid’s movie. The long-awaited sequel to the beloved Pixar superhero movie sees the Parr family fighting a new villain, the Underminer, as mom Elastigirl (Holly Hunter) heads to the front lines and dad (Craig T. Nelson) stays home to battle diapers and adolescent hormones. Disney has a history of delivering some great flicks every year, Coco, Finding Dory and Frozen to name a few. Ready to take a ride back to childhood? 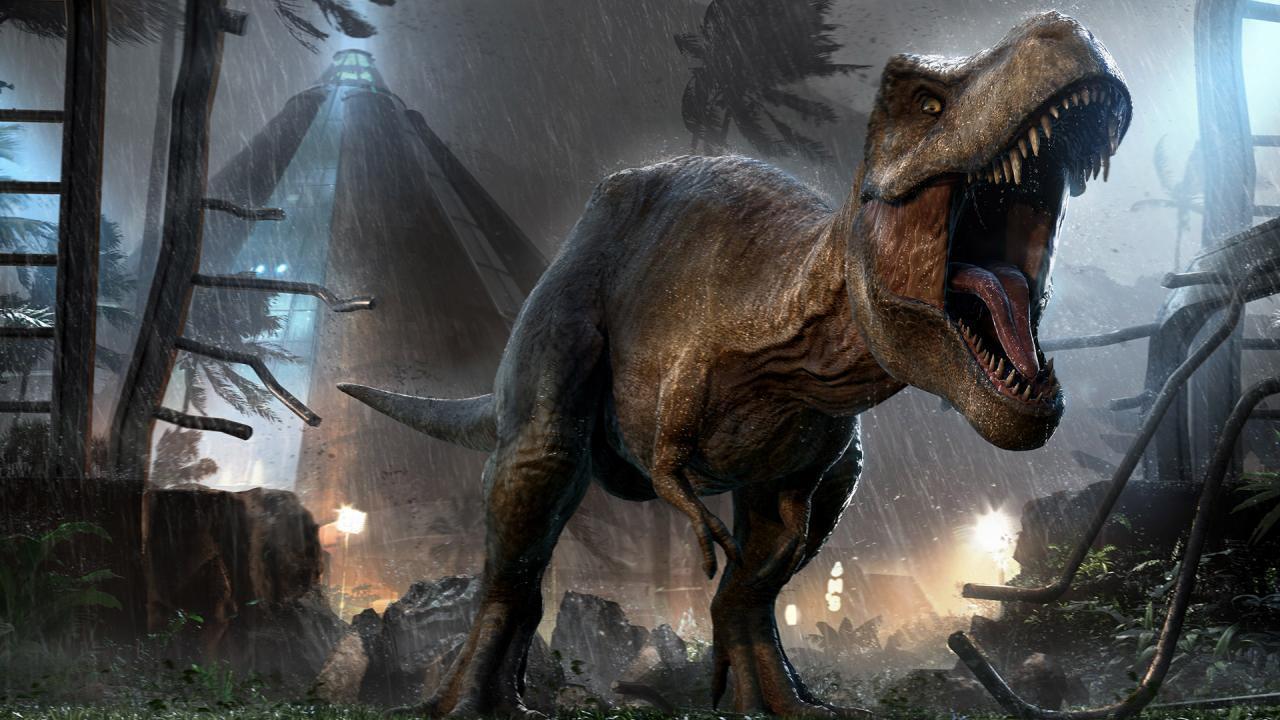 Jurassic World: Fallen Kingdom (June 22): Jurassic World still sits pretty at the number four global box office of all time and the movie was so good it deserves another one. In this next installment, Chris Pratt and Bryce Dallas Howard try to save the dinos from an impending volcanic eruption by moving them closer to civilization, and a big, bad hybrid T. Rex escapes.

Ant-Man and the Wasp (July 6): While the Avengers are all dead and waiting to be rescued by Captain Marvel, Paul Rudd returns as the variably-sized superhero, this time teaming up with Evangeline Lilly’s Wasp for a new mission as he balances saving the world with his home life.

Skyscraper (July 13): Summer is incomplete without a Dwayne Johnson flick. Fresh off of trying to save Chicago from overgrown zoo animals in Rampage, Dwayne Johnson’s next trick will be to save Hong Kong, or at least the residents of the world’s tallest building (including his family) from terrorists, a raging fire and a host of other threats.

Mission: Impossible – Fallout (July 27): Keeping in mind how bad the previous installment in this kick-ass franchise was, I am not so thrilled about this one. But you never know. After all, you get to see Tom Cruise in the sixth installment. He sees the stunt king at odds with the

CIA and in the crosshairs of foes and former friends. (Never mind what it’s about — Cruise literally jumped out of a plane at 30,000 feet during filming.)

Christopher Robin (Aug. 3): Disney's back at it again. This time recreating the very loveable, Winnie the Pooh. Ewan McGregor plays author A.A. Milne’s son, who growing up has lost his sense of wonder and needs some help from a CGI Pooh bear (and friends) to find it again.