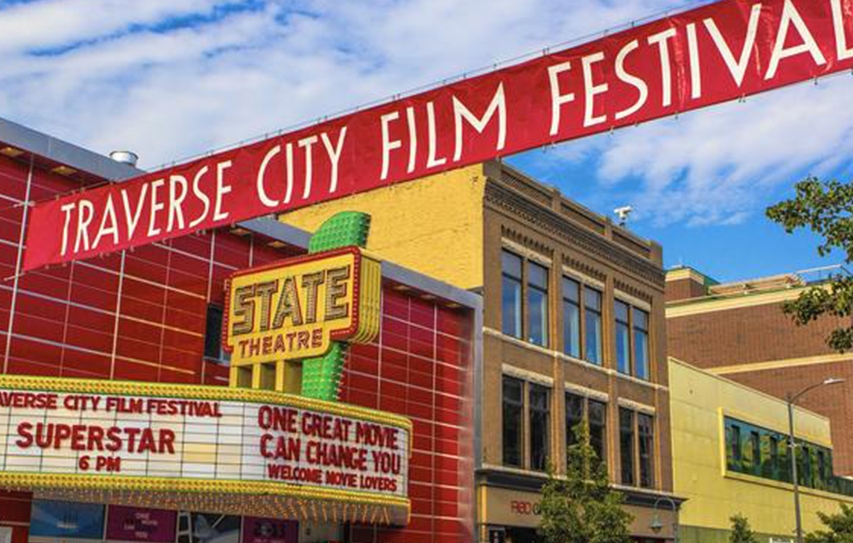 Movies by women and minorities are the focus of this year's Traverse City Film Festival, July 26-31, held in northern Michigan's popular summer playground. More than 200 films will be shown in 10 venues during the annual Traverse City event, founded a dozen years ago by documentary filmmaker and Flint, Mich.-native Michael Moore.
Moore's latest movie, "Where to Invade Next," will be screened simultaneously in the nine countries featured in the film. International audiences will be able to join the Oscar winner via Skype for a Q&A session and talk immediately following the July 29 viewing.