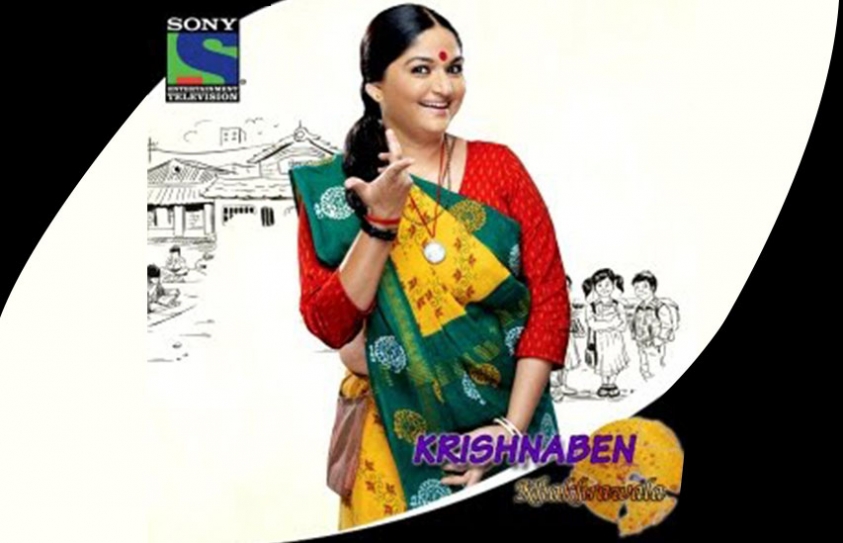 Hindi potboilers have given us memorable negative characters and their equally unforgettable quotable quotes. Sholay gave us Gabbar Singh, the baap of all screen icons and his famous one liners. To date, no one has trumped "Kitne aadmi the", "Ab tera kya hoga Kalia?" and "Jo dar gaya, samjo margaya". These lines found their way into public-speak and remain so more 40 years after the film’s release. Can’t imagine anyone but Amjad Khan playing Gabbar Singh.

Well conceived negative roles lure actors in search of adventure. It’s not uncommon for good actors to step out of their comfort zones and challenge themselves with negative roles. This is also true for television, actors like Amit Behl, Rajesh Khera and Sudhanshu Pandey. Rajesh Khera is known to completely alter his look for each role, like Bollywood’s erstwhile villain-character actor Pran sahab. Recently, Sudhanshu Pandey too went for a makeover as he played Keechak in Chakravartin Ashok Samrat. Each of them must be lauded for well etched performances.

Television which is undoubtedly a warehouse for characters and performances, still lacks originality and exclusivity, so actors shopping for a good character are hard put for choice. In such an arid place, one character and actor are just made for each other in a show which digresses from kitchen dramas. Colors’ Krishnadasi has Indira Krishnan playing Krishnadasi Kumudini, whose smiling, mischievous aaji, is the face of a Machiavellian Krishnadasi who seeks revenge against Pradyumna Vidyadhar Rao - Abbasaheb , her long time enemy. It’s just two months, and already Kumudini’s buzzwords seem to be on the threshold of popular-speak. ‘Deva re deva, Krishnadeva.’ Sometimes the viewer can almost anticipate these lines.

Having been around for a decade or so, the South Indian actor must be credited for her singular, realistic performances. Sony’s Krishnaben Khakrawala was her litmus test. Her character is a middle class Gujarati widow, who supports her family in the only way she knows best – making khakras, the ubiquitous anytime nashta food in all Gujarati homes. Indira Krishnan’s convincing portrayal as Krishnaben, the home-maker turned entrepreneur had many viewers emulate Krishnaben. If Tulsi Virani was prime time’s ideal bahu, Krishnaben was the spirit of enterprise for women.

Indira Krishnan’s portrayal of Krishnaben was perfect to her body language, nuances and her Hindi-Gujarati dialogues. Unless you checked the credits, you might think Krishnaben was played by a Gujarati. An actress keen to explore all genres and linguistically different characters. Indira Krishnan signed up for Krishnadasi because she wanted to play a negative character. Fed up of Banarasi saris and playing goody two-shoes, she plays Kumudini with a vengeance and her performance shows, just how powerful an actress she is, as she gnashes her teeth at her foes, and throws enough sarcasm to burn a hole in Abbasaheb’s face. Indira Krishnan is currently TV’s finest actor, no one could have played Krishnadasi Kumudini with the charming menace that she does; she doesn’t wince when needed to turn into a rowdy rabble raiser.

But the youngest menace at Prime Time is Sumedh Mudgalkar. He plays Sushim, the eldest son of Bindusara and Ashok’s older brother in Chakravartin Ashok Samrat. Ideally, Bindusara’s successor, he is unpopular for his arrogance, wily and egoistic demeanor, aided and abetted by his mother Charumitra; but rejected by the court advisors. From the start of the show, Sumedh Mudgalkar has showcased his mien completely in keeping with his obnoxious character. Very few young actors have shown such a display of histrionics as Sumedh Mudgalkar. From a quiet smoldering menace to an outburst of rage, violence and impudence towards the courtiers; the young actor is the youngest actor to play a negative role with such alacrity. Kudos, to him as this is his second show after Channel V’s Dil Dance Dosti.

Isn’t it time that content creators obliged television actors in search of a role of substance?