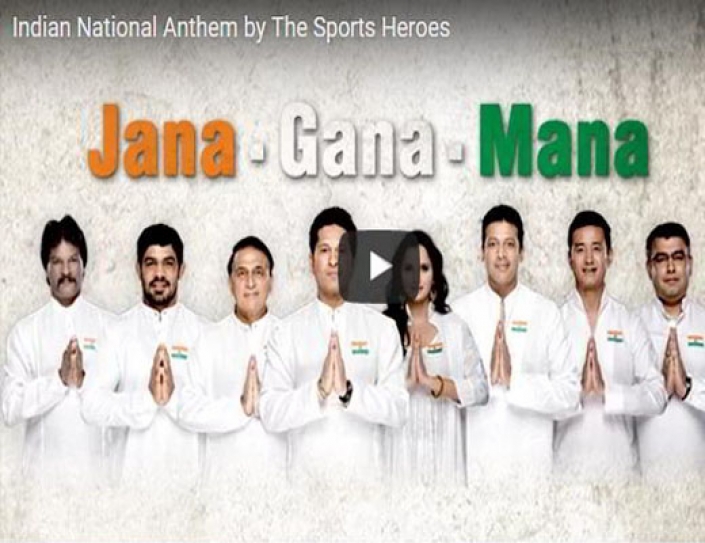 Former cricketer and founder of IISM Nitesh Kulkarni realised the fact that most children were not playing outdoors anymore. This is why he decided to make a video. And who better to encourage them than Tendulkar, he said. At the launch of the event, Tendulkar said that singing the national anthem at the Wankhede Stadium before the 2011 World Cup final was the “proudest feeling” ever. “I can never forget that experience, the entire stadium singing ‘Jana Gana Mana’ and it still reverberates in my ears. It’s the proudest feeling I have ever had in my life,”