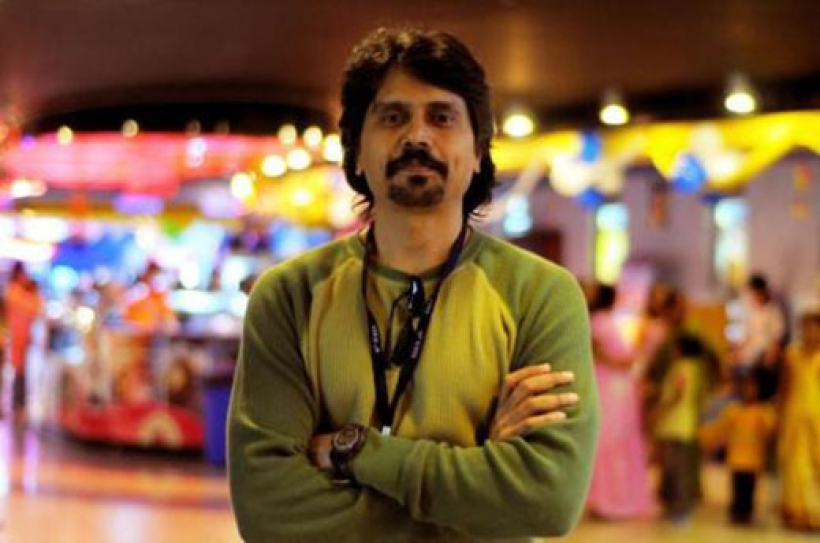 After Winning Two Awards At Berlinale, Nagesh Kukunoor’s Next, Dhanak To Be Screened At TIFF And IFFLA

Dhanak is the Closing Night Gala film at the IFFLA, where it will screen on April 12, 2015 and it will also have its North American premiere at TIFF Kids, with screenings on April 9th, 12th, 15th and 18th. TIFF Kids is one of the largest children’s film festivals in the world.

The award winning film co-produced by Manish Mundra, Nagesh Kukunoor and Elahe Hiptoola had its world premiere at the prestigious film festival, Berlinale where it bagged The Grand Prix for the best feature-length film and the Special Mention for the best feature film by The Children’s Jury for Generation Kplus.

Mundraproduced the award-winning film AnkhonDekhi and co-produced Umrika, which has won the Audience Award in the World Cinema Dramatic Competition section of the 2015 Sundance Film Festival. He also contributed 50 lakhs to Mumbai Film festival, 2014.

The film which stars, HetalGada and KrrishChhabria in the lead roles is about an eight-year-old blind boy whose 10-year-old sister promises him that he will get his vision back before he turns 9. The film follows the duo on a magical journey through the sand dunes of Rajasthan. The film also stars theatre actors, Vipin Sharma and Vibha Chhiber in the prominent roles.

Like Iqbal, Dhanak also explores the beautiful relationship of a brother and sister and the central character suffers from a disability, but in a dramatically diverse setting. This is also Nagesh’s second film with children after the much acclaimed Rockford.