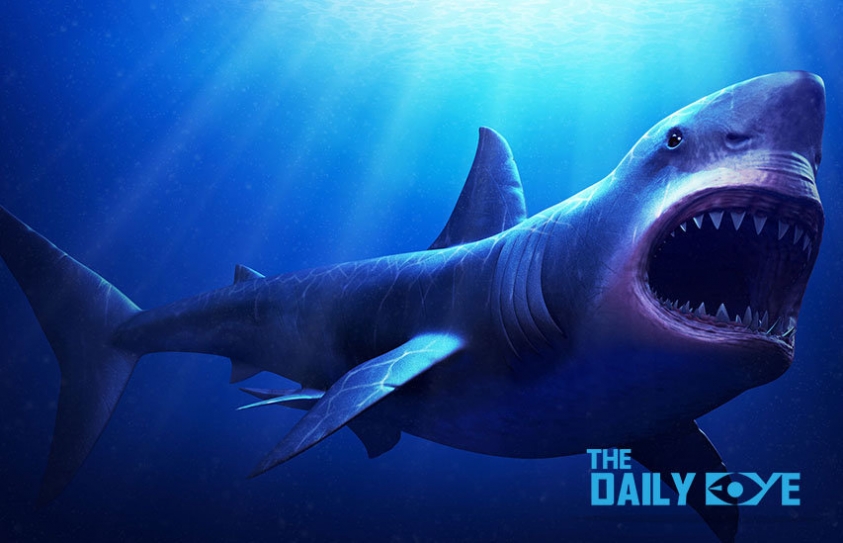 The Case of a Prehistoric Shark Tooth gone Missing

Authorities have been left puzzled after a giant shark tooth that's more than two million years old has been snatched from a park in Australia.

The tooth is from a megalodon, an ancient "big tooth" shark species that went extinct 23 to 2.6 million years ago. It's one of two known examples in Cape Range National Park along Western Australia's Ningaloo Coast. The place is a UNESCO World Heritage site, and Australia's Department of Environment and Conservation was just beginning to figure out how to secure the tooth when it was stolen. Up until that point, authorities had been considering covering it with bulletproof glass and other sorts of cages. 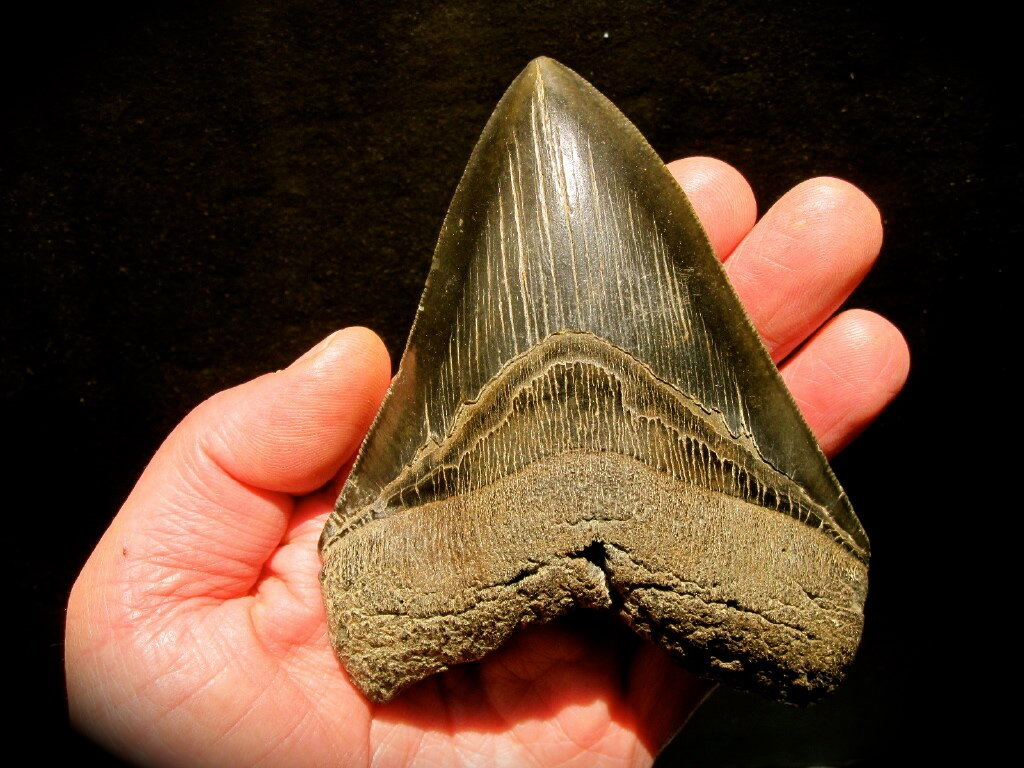 The fossil, which was not available to be viewed by tourists, is believed to have come from the Megalodon species that died 2.6 million years ago.

"The worst part is they took the better specimen, which was not so well known," Arvid Hogstrom, a department spokesperson, tells BBC News. "Our staff had actually physically covered it up with natural features to make sure it was hidden."

The four-inch-long tooth had been stashed at a semi-secret location that only a few people knew about. It was so remote that staffers didn't check on the tooth every day, and they didn't get reports it had gone missing until March 9.

Hogstrom says the tooth's monetary value "would not be very high," though it may be prized by collectors. He suspects someone with knowledge of the tooth may have unwittingly told another person, getting the information into the wrong hands. Hogstrom tells the AFP an amateur collector probably took it, or it may have been "someone that just wants to have a fossil sitting on their mantelpiece."

This isn't the first time a fossil was stolen. Seems like it’s the new normal at national parks: if it isn’t nailed down, feel free to take it.

That’s what someone apparently did with some ancient fossil footprints reportedly stolen from Death Valley National Park in March 2017. Scientists who intended to document the fossilized animal tracks discovered the theft and reported it to rangers. The park service had posted fliers with photos of three backpackers who were in the vicinity and may have known something about the footprints that walked away. Authorities did not identify the specific area of the 3.4-million-acre park where they went missing. A $1,000 reward was offered for information about the fossils, formed as many as 5 million years ago by animals crossing what was then a muddy watering hole.

Turns out national parks and other protected areas are the scenes of many such crimes. Someone once made off with a set of 3,500-year-old petroglyphs from the Volcanic Tablelands area outside Bishop, California by cutting them from the volcanic rock.  A 2000 news report said “visitors seeking souvenirs” is the main source of theft in national parks/ There were “nearly 20,000 known violations” in 1999, up 46% from 1998. An estimated 12 tons of petrified wood is stolen from Petrified Forest National Park every year by visitors taking “souvenirs” from the park.

The list of hot items goes on and on: protected fossils, Native American pottery, and arrowheads, Civil War relics, along with countless plants and animals are removed unlawfully from national park system each year.