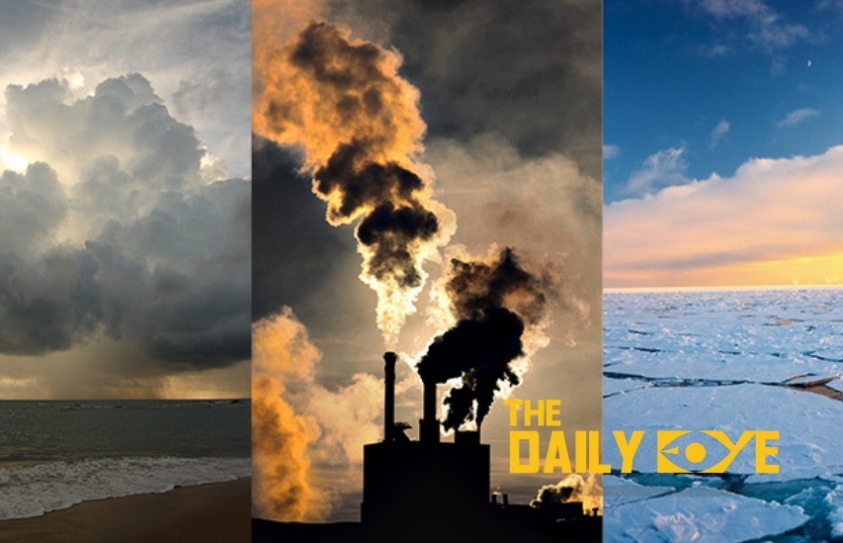 The Intergovernmental Panel on Climate Change (IPCC) is the international body for accessing the science related to climate change. The IPCC was set up by the World Meteorological Organization (WMO) and United Nations Environment Programme (UNEP) to provide policymakers with regular assessments on the scientific basis of climate change, its impacts and future risks, and options for adaptation and mitigation. The authors producing the reports are currently grouped in three working groups – Working Group I: the Physical Science Basis; Working Group II: Impacts, Adaptation and Vulnerability; and Working Group III: Mitigation of Climate Change and the Task Force on National Greenhouse Gas Inventories (TFI).

According to a recent report by IPCC, the climatic change of global warming reached up to 1.5 degree Celsius. The Ministry of Natural Resources and Environment of Vietnam (MONRE) in cooperation with the United Nations Development Programme and the Intergovernmental Panel on Climate Change organized a high-level dialogue on climate change, with participation of policymakers and representatives from development partners, the private sector, civil society organizations and media. According to the report, limiting global warming to 1.5°C compared with 2°C would reduce impacts on ecosystems, human health and well-being, making it easier to achieve the United Nations Sustainable Development Goals. 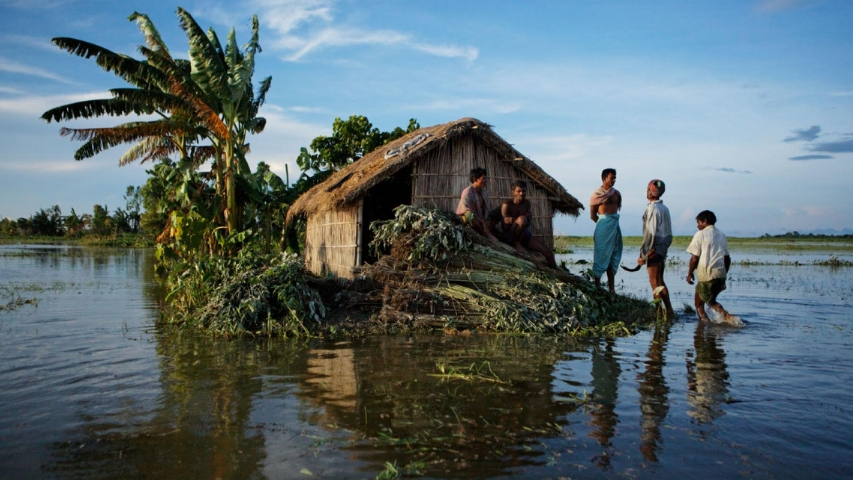 Bangladesh is among the most vulnerable to increased flooding with climate change. PC- Jonas Bendiksen, NAT GEO Image Collection

"The IPCC report highlights the severe climate change impacts that could be avoided by limiting global warming to 1.5°C, but the time to act is rapidly closing" said Ms. Caitlin Wiesen, UNDP Country Director. She focusses to bring about rapid reduction in greenhouse gas emissions and boost green jobs for a more resilient sustainable society. 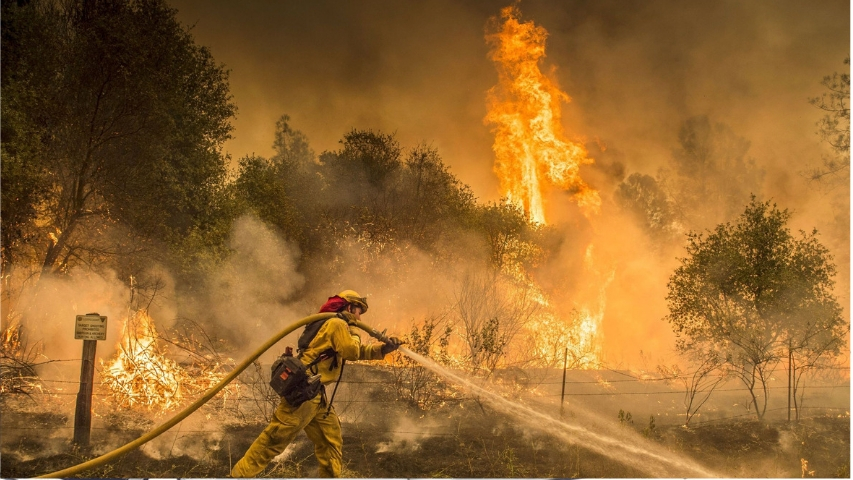 Bangladesh is among the most vulnerable to increased flooding with climate change. PC- Jonas Bendiksen, NAT GEO Image Collection

David Roberts of Vox wrote a detailed explanation of the difference between 1.5 and 2 degrees of early global warming this year. The big wonder is that 1.5 degrees will be bad and less than 2 seems normal. But early in 2012, Roberts gave a short crisp description about the temperatures and the impact could be much worse that 1.5 or 2 degrees.

So let's not be fooled by the ups and lows of such talks. The situation seems to be worse but the climatic change will be worser based on our choices now.

In a recent note by the VICE, Roy Scranton, author of 2015’s Learning to Die in the Anthropocene: Reflections on the End of a Civilization, and this year's We're Doomed. Now What? : Essays on War and Climate Change, writes that the tradeoffs of living like an environmentalist aren't worth it. "No car? No job. No flying? No Thanksgiving with the family." More important than anyone's individual choices are the oil reserves that need to be permanently kept in the ground, the airports that need to not grow, and the cargo ships that need to not be added to fleets - all just to keep climate change at hell level or much worser. There is a set to start. The good news is that, The IPCC report says in order to hit the 1.5 degree mark, “we have to transform the global economy in a little over a decade, and master the currently shaky science of carbon capture in the near term. It's a very tall order, and sure, we have a good chance of falling short. But not trying would be the worst failure of all”.

In short, the game of Optimism and Pessimism are all based on predictions of the future. These climate optimists aren't optimists instead they stand as edgelords. What one must keep in mind is that things are getting worse but you even don’t know what’s next?! Let's “hope for the best” is all I would say.