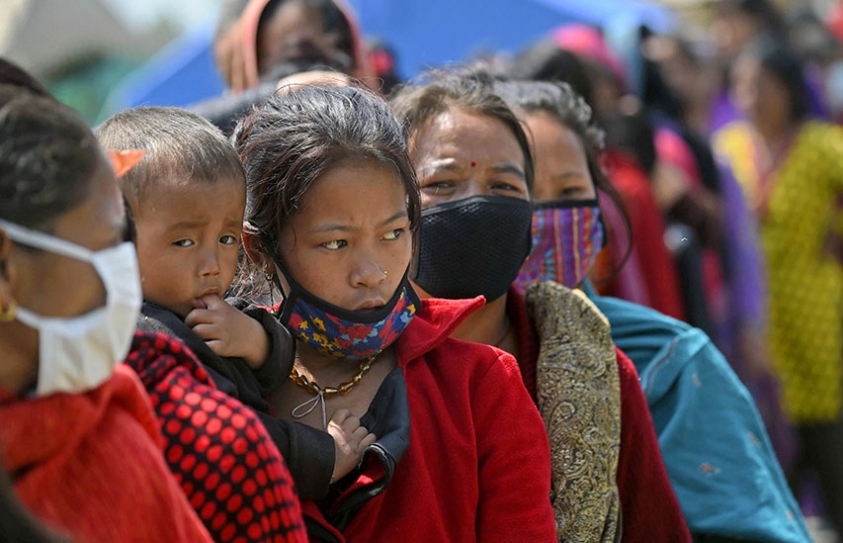 A 67-year-old Nepali woman honoured with one of India's most prestigious awards for freeing thousands of girls from sexual slavery said on Friday it was the unbearable pain of victims that has motivated her to fight trafficking.Anuradha Koirala, founder of the anti-trafficking charity Maiti Nepal, will be presented the Padma Shri - one of the highest civilian awards - by India's president at a ceremony in March or April, said a government statement this week. "Rescued and rehabilitated 12,000 sex trafficking victims and prevented over 45,000 from being trafficked," an infographic on Prime Minister Narendra Modi's website read, listing the names and achievements of some of the 89 Padma award winners.