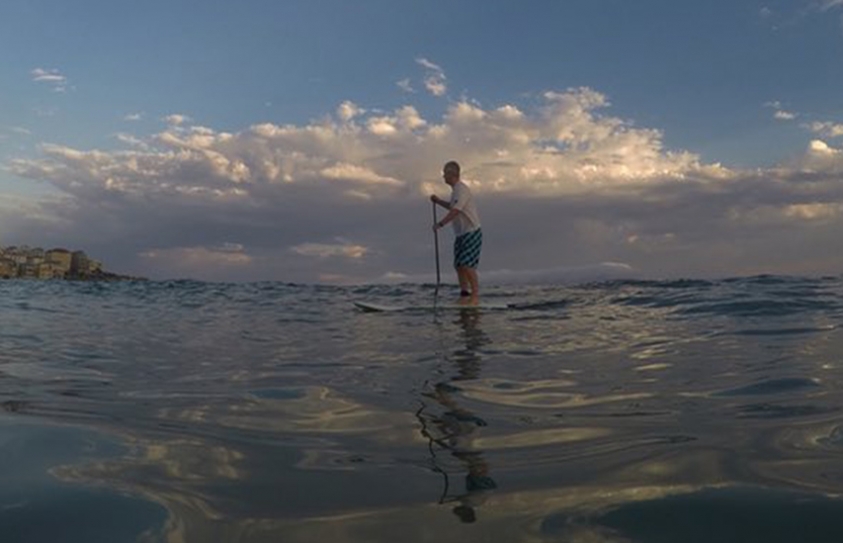 Analysis shows steady warming in the Pacific Ocean and that Australia could be in for a warmer and drier year Australia could be heading into another El Niño year according to new analysis by the Bureau of Meteorology, which found the chance Australia would be affected by the phenomenon in 2017 had increased to 50%.
Six of the eight models used by Australian climatologists to predict El Niño and La Niña events indicate the El Niño threshold could be reached by July, while seven indicate a steady warming in the Pacific Ocean over the next six months. El Niño is declared when temperatures in the tropical Pacific Ocean are 0.8C above average, and brings a dry winter and spring to southern Australia and a warmer than average spring and summer to the eastern states.