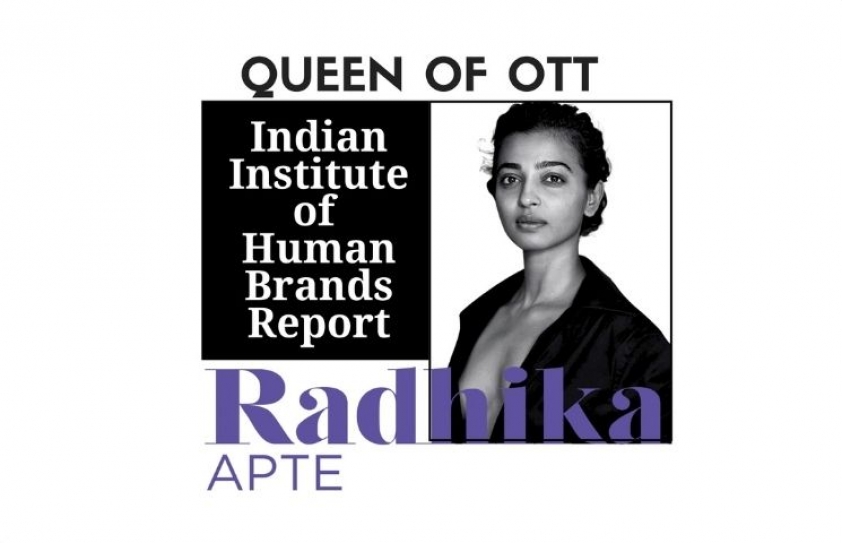 Radhika Apte clearly outpaced all her competitors and peers in the OTT space to top the Indian Institute of Human Brands (IIHB) Report just released, in the New Year.

Radhika Apte without doubt is the hottest property on the OTT circuit today in India. There was a time when social media was flooded with memes about the dusky actress. Apte was in practically every new series of Netflix. The Apte magic has only grown over the past few months. She has the oomph, she has the sex appeal, she has the intensity, and she has the talent. Radhika Apte is a winner all the way in the just released IIHB Report where she scores ‘Oomph’ ratings of 9, the highest among the 50 or so OTT ladies covered by the study. 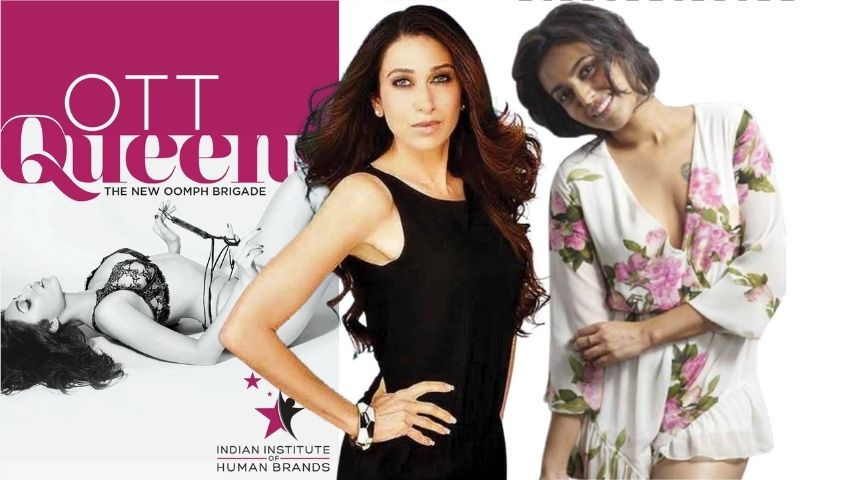 “Radhika Apte has a magical presence. She seems perfectly suited for OTT - short narratives, high drama, lots of skin and gore - all that the new generation wants to binge-watch today. Apte has intensity. She has presence and yet there is a raw quality about her that younger metro-centric audiences seem to love”, states Dr. Sandeep Goyal, Chief Mentor IIHB. Former Miss Universe, Sushmita Sen, whose come back to the screen with a renewed determination and tenacity, stands second to Apte. “She is looking good. She is supremely self-confident. Looks like her OTT innings will be better than her Bollywood years where she never quite attained the peaks she was capable of ”, says Dr. Goyal. Nora Fatehi is co-bracketed with Ms. Sen in the ‘Oomph’ rankings ladder at second place.

Maanvi Gagroo, Mithila Palkar and Prajakta Koli have also emphatically made their mark in this new medium. In their own way, Urvashi Rautela, Rasika Dugal, Richa Chadha and Kirti Kulhari have demonstrated through stellar performances that the OTT medium requires the presence of the big screen, but it also needs the nimble footedness that digital audiences demand. 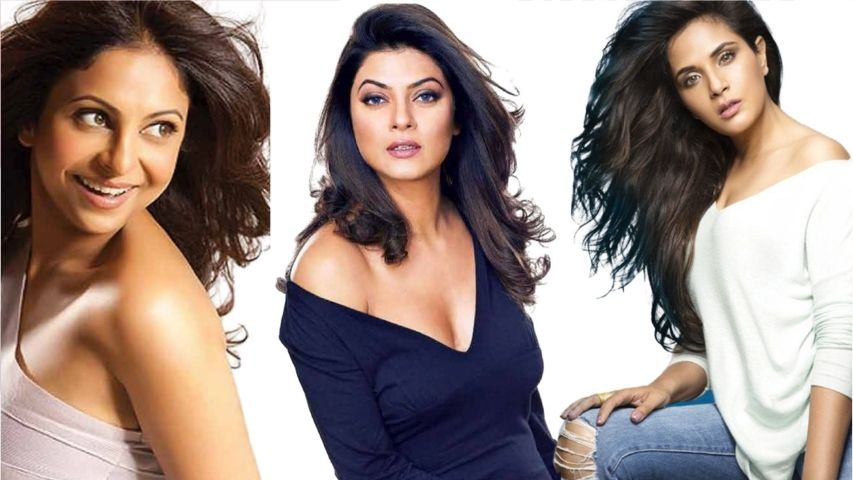 What do OTT Queens need to be?

Well, they need to be bold and beautiful. That is the kind of minimum threshold. Interestingly, they also need to be sensitive and glamorous. These may seem to be polar opposites but in the case of these demi goddesses, kindness and gloss seem to need to co-exist. The IIHB Research throws up ‘unconventional’ as an important attribute in the success of the OTT ladies. This could well be a function of the tricky themes of many of the OTTs, hence the need for the lead actresses to play roles that were traditionally not part of their usual repertoire. The ‘unconventional’ also perhaps extends to looks and body language, which is underlined by the attributes of witty and confident; also gritty. It is a competitive landscape and not easy for any of the players to differentiate in this crowded OTT screen space.

And what are the lead attributes? 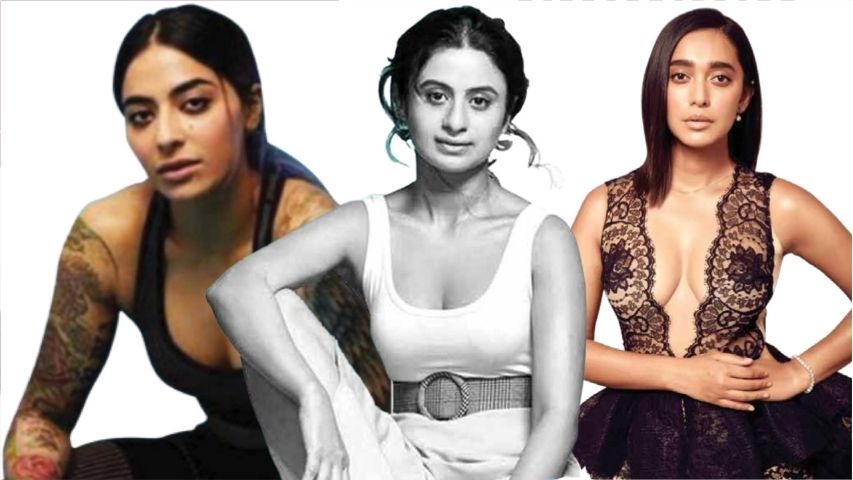 The desired lead attributes as perceived by audiences are an interesting mirror to the OTT Queens. So Gul Panag is seen to be ‘sensitive’, Sushmita Sen and Mini Mathur are labeled ‘straightforward’, Lara Dutta is ‘witty’, Radhika Apte is ‘unconventional’, Bani J is ‘confident’, Divyanka Tripathi, Riva Arora, Jhanvi Kapoor and Shiv Jyoti Rajput are ‘beautiful’, Shobhita Dhulipala is ‘talented’, Urvashi Rautela is ‘ambitious’, Shefali Shah and Nora Fatehi are ‘different’, while most of the others are ‘bold’. “Because bold is a minimal constant in this space. Bare and dare are an intrinsic part of the OTT offering; hence there is no scope for coyness for those who wish to essay roles in this cut-throat domain”, explains Dr. Goyal.

The fieldwork for this study, covering 883 respondents, patterned on IIHB’s TIARA research methodology that was done post Diwali. The Report has been released post the holiday season in the New Year.