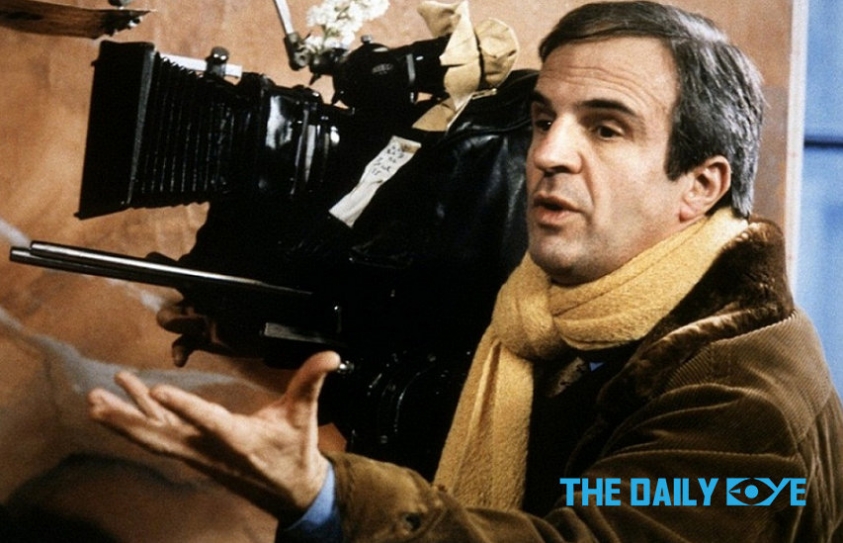 Mumbai, September 2017: Almost five to seven decades after the films of Francois Truffaut, the famed French Film Director who initiated the French New Wave would be on display again in Mumbai at the 8th Jagran Film Festival under a programme titled ‘Remembering Truffaut’.

Right from ‘The 400 Blows’ a defining film of the French New Wave to Jeanne Moreau starrer ‘Jules and Jim’ to ‘Confidentially Yours’ to ‘The Last Metro’ shall be on display between 18-24 September 2017 at the Fun Republic Cinepolis, Andheri West, Mumbai.

‘The 400 Blows’ was released in 1959 to both critical and commercial acclaim and Truffaut was adjudged the Best Director at the Cannes Film Festival. Incidentally he had been the only Film Critic not invited to the Festival for years post his criticism of the French contemporary Cinema in his articles. This film marked the beginning of the French New Wave movement and opened a wider audience for Directors like Jean –Luc-Godard and Claude Chabrol. The French New Wave as against the French contemporary cinema dealt with rejection of traditional cinema structure advocated by Truffaut for a long time.

The year 1962 saw him come up with Jules and Jim a romantic drama with Jeanne Moreau in the lead. Some of his memorable films were ‘Fahrenheit 451’, ‘Stolen Kisses’, ‘Day for Night’ which won the Academy Award for Best Foreign Film, ‘Small Change’, ‘The Man who Loved Women’ and ‘Love on the Run’.  Another memorable film of his ‘Confidentially Yours’ was a tribute to his favourite director, Alfred Hitchcock. One of Truffaut's final films ‘The Last Metro’ brought him back on the centre stage of world cinema in 1980. The film received twelve César Award nominations with ten wins, including the Best Director.

‘The Last Metro’ was shot in black and white. The film almost concluded his career and defined what he stood for and believed in. The 8th edition of Jagran Film Festival lightens up the French New wave once again in India this September.