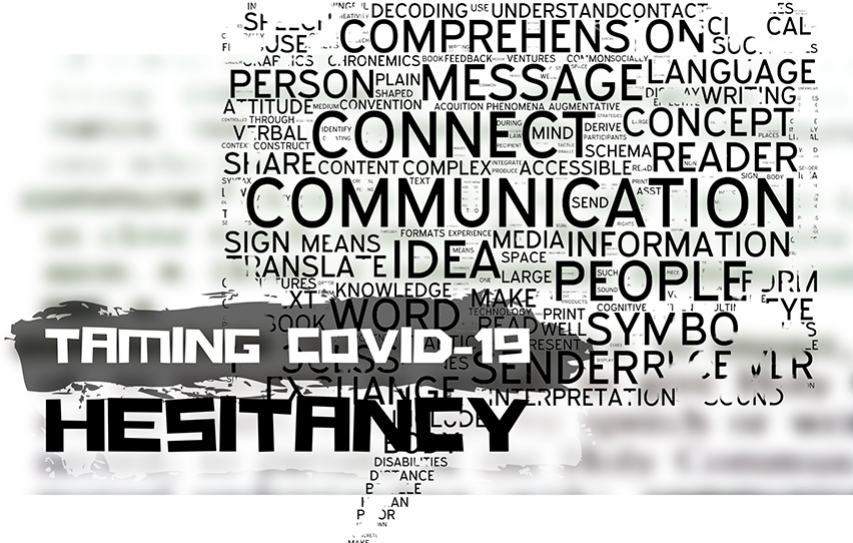 Increasing vaccine access globally is a priority to end the COVID-19 pandemic faster. However, the vaccination push will only be successful if people take the jab. It is known from the rollout in high-income countries that vaccine hesitancy is a significant barrier for vaccines take up and there is evidence building that similar attitudes are prevalent in many developing countries.

The standard approach to reduce vaccine hesitancy is the deployment of mass communication and community engagement. Those are clearly important tools to convey reliable information and strengthen confidence among the population, but it might be useful to build more strongly on behavioral insights to increase vaccine take-up. After all, people don’t always take the most rational decisions for their health. Our research suggests entertainment media and lotteries are scalable, low-cost and tested innovations worth considering in the COVID-19 response. 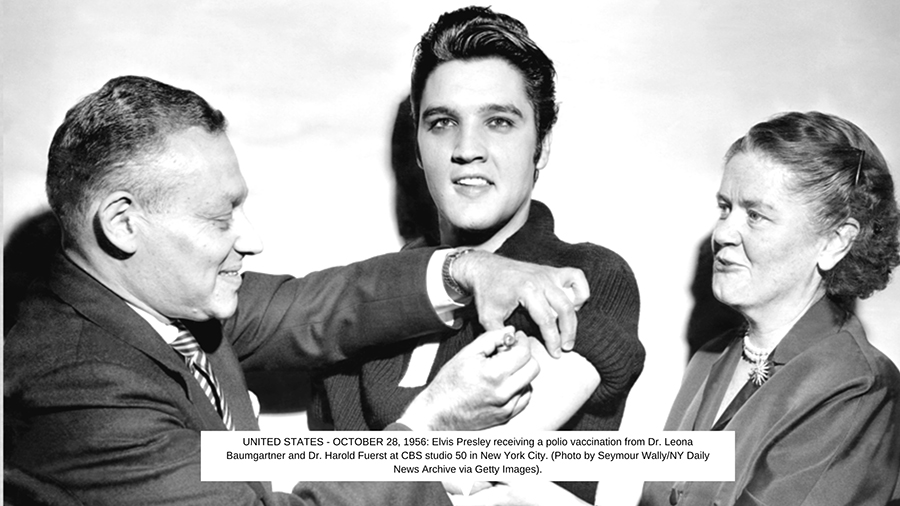 Edutainment, short for entertainment education, is the placement of public health messages in mainstream entertainment. Edutainment formats can reach individuals at a deeper level, while info-only campaigns often can’t. The World Bank study of the television drama MTV Shuga finds that program immersion and emotional connections with characters were important mechanisms driving the large impacts of this show on HIV and gender-based violence knowledge, attitudes and behaviors.

This communication format, shown to work across multiple mediums and geographies in the space of HIV prevention, is increasingly applied for social media campaigns. For example, in India, World Bank research is showing that edutainment delivered through social media can reshape gender attitudes and reduce social acceptability of violence against women. Who delivers the message also matters for combating vaccine hesitancy. In Indonesia, immunization messages on Twitter were 70% more likely to be passed-on when authored by celebrities. In India, Covid-19 SMS with YouTube links of Nobel Laureate Abhijit Banerjee increased symptom reporting, social distancing and hand-washing. The impacts were similar for those who did not receive the SMS in treated communities, suggesting important information spillovers (and the power of academic celebrities!).

Development partners need to consider using edutainment and social influencers more regularly in their behavior change campaigns. With social media being a leading source of COVID-19 information and dis/misinformation, and considering the very low cost of social media campaigns, this delivery mechanism needs to be better leveraged in development. 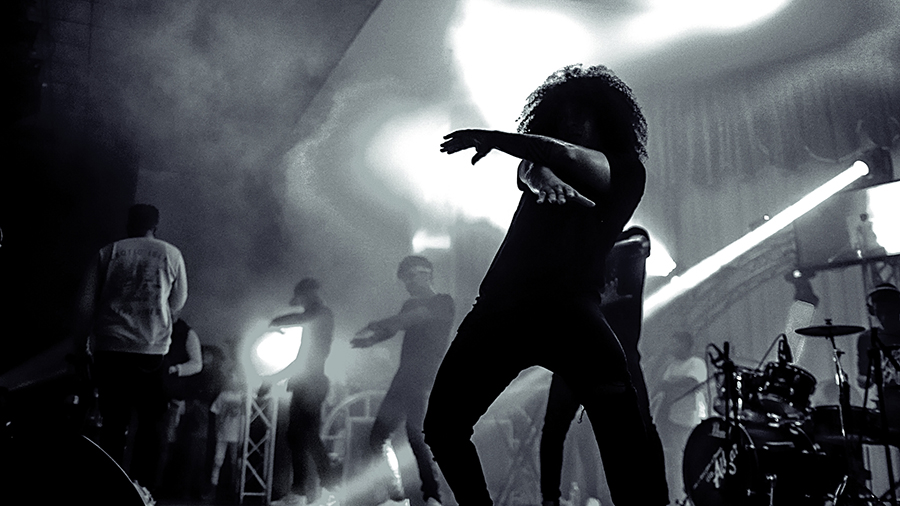 People regularly inflate small probability events, a behavioral bias that lotteries rely on. In rich countries, many authorities are experimenting with incentives for COVID-19 vaccinations: free beer, doughnuts or even cash. Cash incentives are likely not affordable in middle and low-income countries. But lottery incentives conditional on vaccination uptake might be feasible.

Lotteries have been used to encourage the uptake of healthy behaviors. The chance to win a car as a raffle prize was part of the campaign to promote TB screenings in 1957 in Glasgow. Lottery incentives for HIV prevention have also been used for HIV prevention in Lesotho and have been shown to be effective in reducing HIV incidence.

Lotteries with high prizes are grabbing the attention of the public. Further, incentivizing COVID-19 vaccinations with lotteries should indeed be much cheaper than with cash incentives: In Ohio, the Governor has organized 5 weekly lottery draws in which vaccinated people are entered to win a prize of $1 million, thus disbursing $5 million for incentivizing a population of 11.6 million. For that same amount, a $100 individual cash incentive that was proposed in West Virginia can only target 50,000 people.

In low-and-middle-income countries, the lottery prizes could probably be substantially lower than $1 million. In Lesotho, the HIV prevention lottery used much smaller prizes ($100 or $50).

Preliminary data seems to indicate that the “Vax-a-Million” lottery in Ohio has led to a rebound in vaccination rates in the state. This example has simulated similar initiatives in other US states.

Vaccine hesitancy has proved to be difficult to tame and out-of-the box strategies will be needed to reduce it. Rigorous research suggests that working with celebs and providing lottery tickets may be among such strategies.