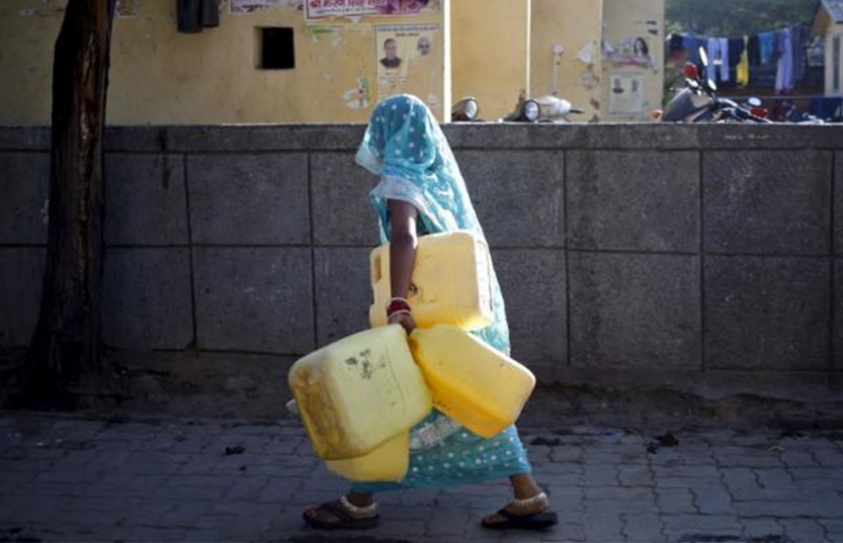 Women are among the most excluded groups in India, with almost 43 percent of working-age women confined to domestic work, while many who do work outside the home face exploitation and low pay, according to the India Exclusion Report.
Despite rising levels of literacy, the proportion of working-age women in India's formal labour force is only about 27 percent, compared with almost 60 percent in Britain and the United States, World Bank data shows.Domestic work is not considered as productive and is neglected in policy, leaving the women at a severe disadvantage, said the report by the Centre for Equity Studies in New Delhi.