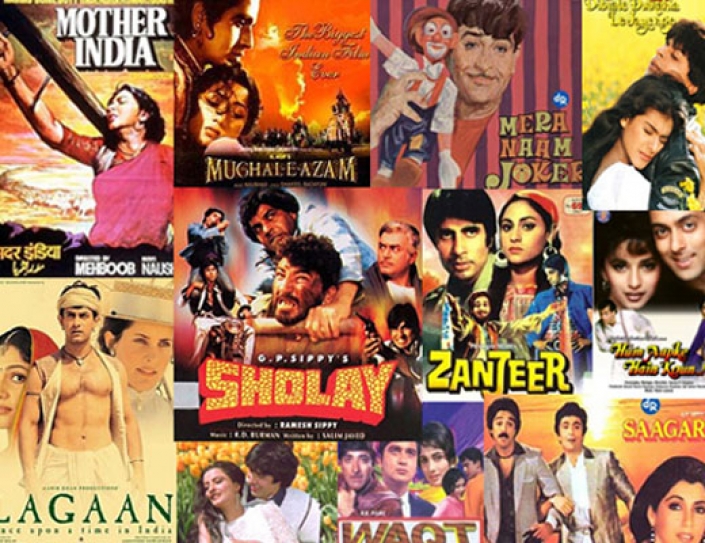 India’s soft power has grown, but no thanks to the government

We are all aware that India is fast emerging as a major economic power. Although there is talk of India also being an important “soft power” the fact is we are far from achieving that status. According to a soft power survey carried out by Monocle, a British lifestyle magazine, the top ten soft power countries are Germany, UK, USA, France, Japan, Sweden, Australia, Switzerland, Canada and Italy. India is not there. One would have thought India had a lot going for itself besides its cultural diversity and varied flora and fauna. What is soft power? It is about creating a credible and positive image of a country in the comity of nations. The term “soft power” was coined by neo-liberal academician Joseph Nye of Harvard University “to describe the ability to attract and co-opt rather than coerce, use force or give money as a means persuasion”. Since then the term has also been used in context of increasing social and public perception through lesser visible lobbying (culture, sport, cuisine, art) in the global village. In 2012, Nye explained that with soft power, “the best propaganda is not propaganda”, further explaining that during the Information Age, credibility is the scarcest resource”.