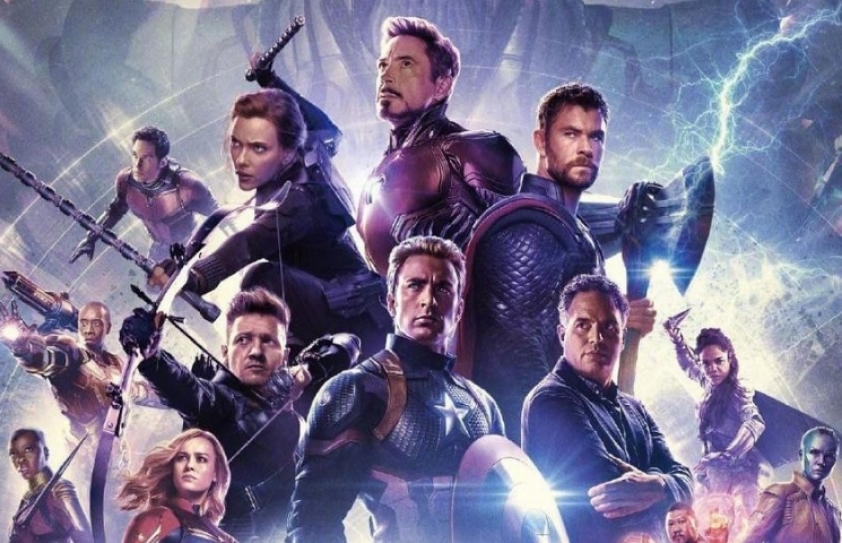 Disney’s latest Avengers film has smashed box-office records on its opening weekend taking $1.2bn (£1bn). Avengers: Endgame took a record $350m in the world’s biggest movie market, North America, smashed records for a foreign film in China, and grossed more than any other film on its opening weekend globally.

The star-studded film is the first to take more than $1bn on its debut, reports The Guardian. The Times of India refers to the film as an Overwhelming plot. It best describes the final chapter that culminates Marvel Cinematic Universe’s 21 iconic films into one. And that also describes the experience of watching all the superheroes come together for a singular goal, for one last time. Directors Anthony and Joe Russo ensure that the humongous build-up and the avalanche of expectations do not get the better of them. They deliver a largely wholesome product that is full of moments laced with action, emotion, comedy and drama. Writers Christopher Markus and Stephen McFeely take you along, even if you haven’t been following the franchise. They do an incredible job with the screenplay to balance emotions with visual spectacle. So if you’re not a fan yet, chances are, you might become one after watching this instalment. 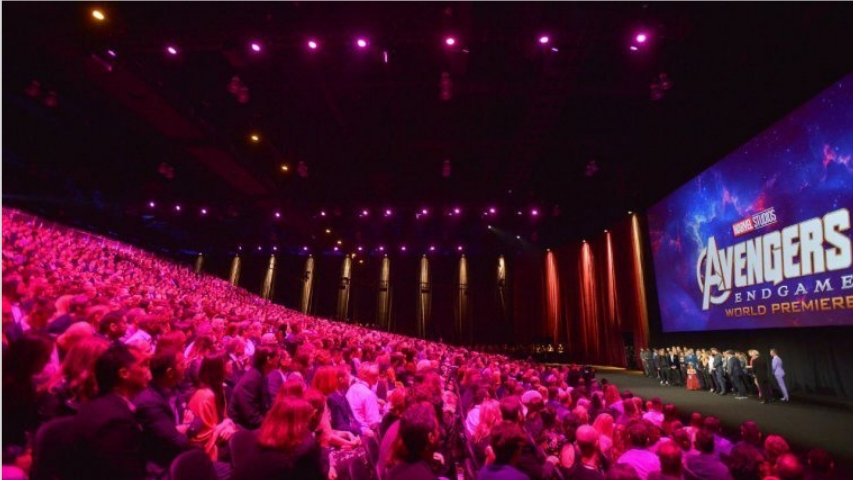 There are enough surprises in the movie. ‘Endgame’ delivers quite well on the emotional quotient, bringing out superpowers and vulnerabilities of its cinematic demigods through their measured performances. From an upright Captain America (Chris Evans) to a stoic Black Widow (Scarlett Johansson) and from a straight-faced Captain Marvel (Brie Larson) delivering the punches to the reassuring presence of Iron Man (Robert Downey Jr.), ‘Endgame’ has it all and a lot more. One might just find rooting for the bad guy, Thanos (Josh Brolin) at some point. However, it’s the comic collective of Thor (Chris Hemsworth), Hulk (Mark Ruffalo) and Ant Man (Paul Rudd) that ensures there are enough lighter moments in this otherwise heartfelt finale.

The action becomes progressively intense, but never overbearing. In fact, it remains relevant and true to the narrative. Overall, 'Avengers: Endgame' is a befitting tribute to the Cinematic Universe that has spawned larger-than-life superheroes and super fans. At three hours plus, ‘Endgame’ delivers on a lot of its hallmark promises, leaving its fans with a range of emotions and fond memories.

Disney acquired Marvel in 2009 for $4bn, an acquisition criticized at the time as too highly priced, given that Marvel had licensed off a number of its then-major franchises, such as Spider-Man and X-Men, when the company was cash-strapped in the 1990s. The success of the film is a reminder that movie remains hugely important, even in the much-hyped on-demand era, with the UK last year enjoying its best cinema attendance since 1971.