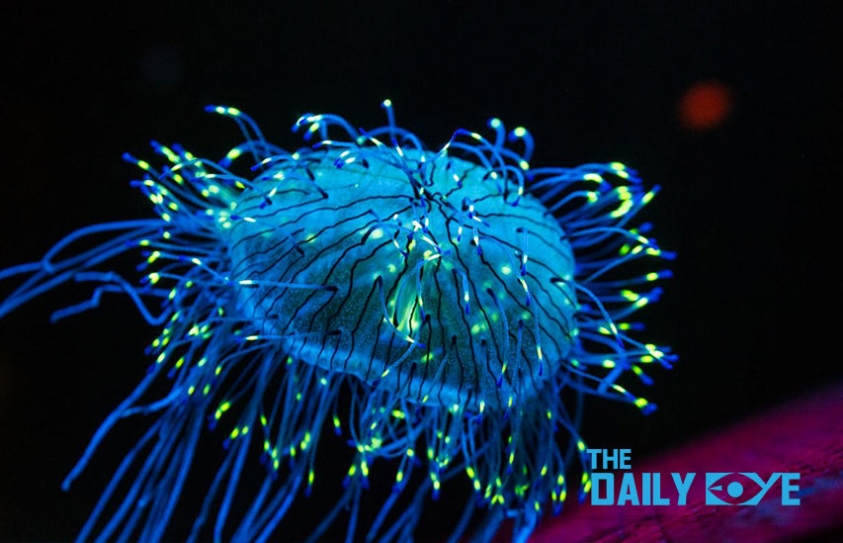 The Oceans have ‘Dark’ Secrets

You may have seen the pictures of glowing oceans at night on the internet or scenes from films (Life of Pi), or maybe even experienced it live. An incredible transformation takes place deep beneath the ocean after the sun sets and darkness takes over. There are various reasons to these beautiful phenomena. In the ocean, as the night falls... 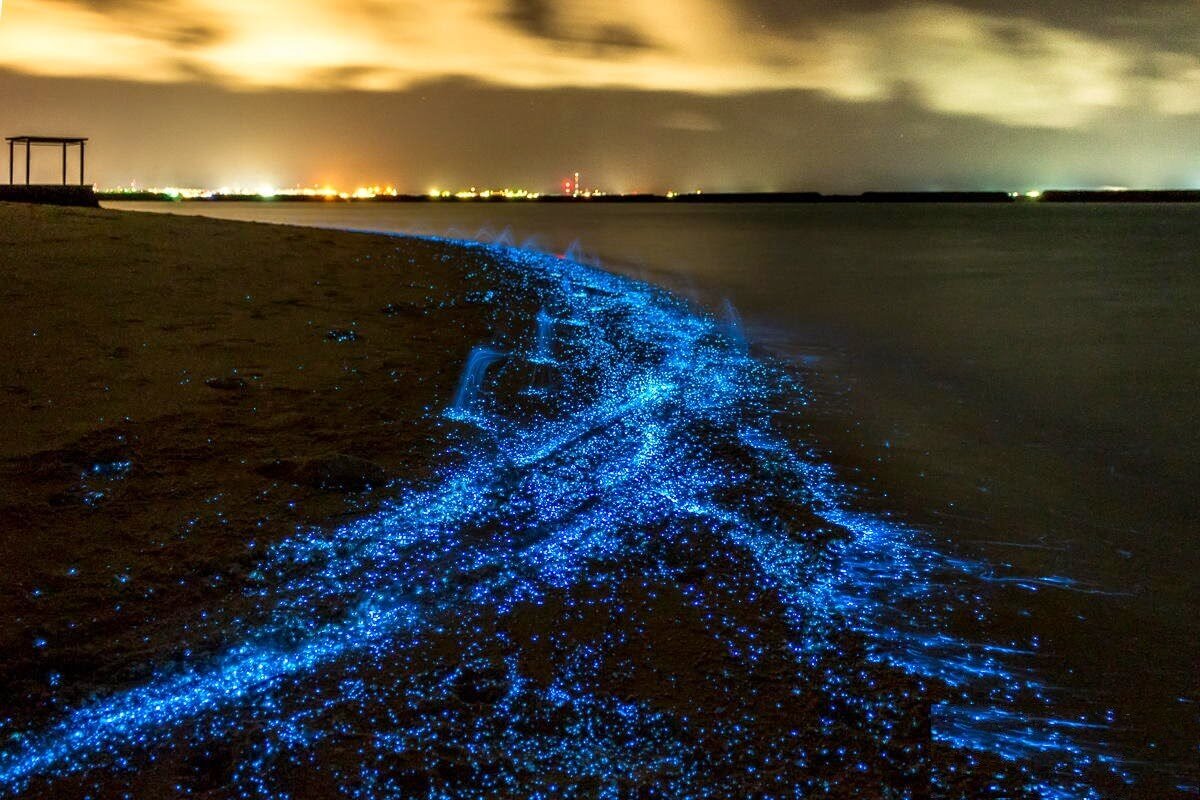 Bioluminescence — living light produced by a myriad of organisms — has a major impact on virtually all biological communities. In the ocean, bioluminescent organisms are everywhere, inhabiting all depths covering all the world’s ocean.

The phenomenon of the glowing ocean has fascinated sea travellers for a long time. Folklore from northern Europe, Southeast Asia, and the South Pacific include reference to it. Aristotle (3rd century BCE) wrote his observations about the phenomenon in his work De Anima. During the Renaissance, when European explorers set sail across the world's oceans, observations of bioluminescent organisms became even more widespread. Even Charles Darwin made note of the phenomena in his written journals from his time on the HMS Beagle in the 1830s.

Darwin wrote, “the sea presented a wonderful and most beautiful spectacle. There was a fresh breeze, and every part of the surface, which during the day is seen as foam, now glowed with a pale light As far as the eye reached, the crest of every wave was bright, and the sky above the horizon, from the reflected glare of these livid flames, was not so utterly obscure, as over the rest of the heavens.”

The creatures behind the mysterious bluish-green glow in the ocean’s surface waters are tiny organisms called dinoflagellates. These single-celled organisms range in size from 30 m to 1 mm and can be found in waters around the globe. While individual dinoflagellates glow is typically too dim to be seen by the naked eye, when their populations swell to high concentrations, their presence is unmistakable.

As night falls on oceans across the world, millions of deep-sea creatures begin a long journey. They swim up towards the surface where food is more plentiful, often traveling half a kilometre or more for their meal. This is called "vertical migration". Creatures from the deep make this long trip in the darkness because predators are less likely to spot them. They feast on food in the shallower ocean waters throughout the night. And before daylight returns, they descend into the safety of the deep, dark sea once again

When the gametes – eggs and sperm cells - are released they hover for a moment, forming a ghostly replica of the reef’s shape, before dispersing into an underwater blizzard as the sperm fertilize the eggs.

4) Sharks attack and seals try to get away

Examining the way water and light react together was vital to a study's explanation of why sharks attack first thing in the morning. The shark's dark back is better camouflage in low light conditions - and light is scattered by the water in the mornings - and the success rate of their attacks rises to 55% as against 40% in better lighted times of the day.

Great white sharks also rely on getting their prey first time, with their attack burst reaching around 11 meters per second and often propelling them high out of the water. Once they have lost that initial battle, the seal starts to even up the score with its shorter turning distance and greater manoeuvrability - the hunted can even become the hunters and seriously injure their would-be killers.