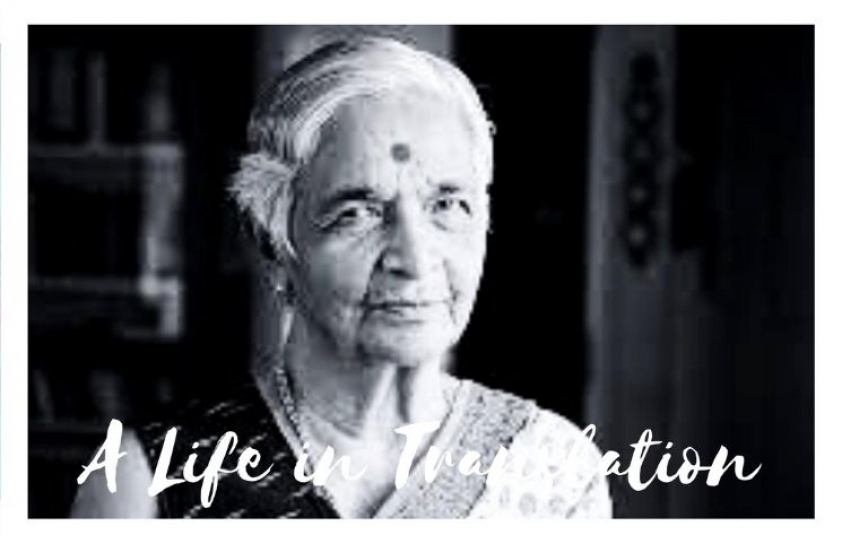 Gita Krishnankutty is a name inextricably intertwined with the history of Malayalam translations into English, writes Janaky Sreedharan

Even before translation became institutionalized as a huge publishing enterprise and a formidable academic venture as we know it today, her name had become familiar to non malayali readers of Malayalam fiction through her trans-creations of the works of stalwarts like Lalitambika Antharjanam, Kamla Das, M.T.Vasudevan Nair, Anand, Paul Zacharia and M.Mukundan, to name but a few. And her efforts have been crowned with many prestigious awards, which include Sahitya Akademi Award, Katha Award and Crossword Award for Translation. Now in her spirited eighties and working on yet another challenging translation, Gita gave into my persuasion and took a trip down the literary lanes she has trod to reach the highway of translation.

Can the desire to translate be inherited? Gita’s mother Thangam Nair who retold English classics like Silas Marner’s Jane Eyre, The Rainbow and Anna Karenina in Malayalam and translated an Indian classic like Shashi Deshpande’s That Long silence into Malayalam had earned a significant measure of praise and recognition. Still, Gita is not too sure if this had any impact on her switch to translation in her late forties. Her journey has been all twists and turns - unpredictable   and exciting - which she has accepted with her characteristic geniality and grit.

Married young to a medical doctor who too was a voracious reader, Gita found herself hankering for something more than family bliss. She read tirelessly but that was not enough for her. Encouraged and taunted by her husband she took to reading Malayalam fiction and poetry extensively till she became a better reader than her husband. Soon she chanced to see a newspaper advertisement announcing admissions to the correspondence course in Mysore University and responded eagerly. Her academic aspirations took her to a doctorate degree in English and she earned two precious friends on that journey - Meenakshi Mukherjee and Shashi Deshpande. I personally have been a witness to that beautiful bonding of these three remarkable women - mutually nourishing, nurturing and caring. 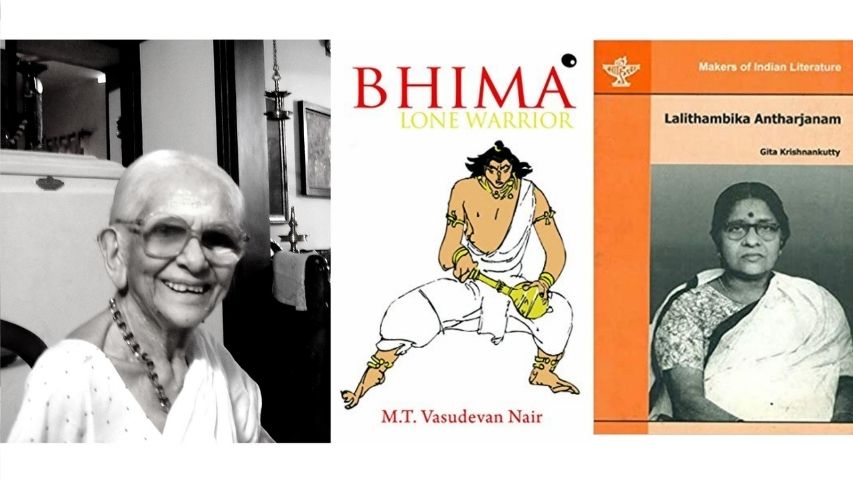 Gita began her journey in translation on pure instinct and intuition. At a time when it had not yet become an enticing literary life she did it either because a book overwhelmed her or when a friend or fellow reader suggested a good read. But whatever or whoever be the cause -  “I certainly cannot work on a book that I have not enjoyed reading,“ she avers. And if you ask her what the process of translation means to her, Gita can be disarmingly candid. “No, I do not follow a method of any kind. Remember, when we started translating, few of us had any real idea what it was all about. I started to learn as I worked and am still learning, with every new text I handle. I think one discovers very quickly what the untranslatable parts of any text are and then one goes on to grapple with the challenges they present. These differ so widely from writer to writer and from text to text, I am not sure any fixed 'method' can be applied to such an activity.”

She is very clear that we cannot go by any rulebook here and is deeply skeptical of theory however fascinating it may be to academics. “Theory does not interest me at all, it seems to isolate the text in a space I cannot reach, take the text away from me, wrap it up in words that confuse me. I like working, constantly rewriting, until I feel I might have captured something of the mood, the style, the ambience, of the original.”

Her first stint in translation for V.Abdulla of Orient Longman was a disappointment. She recalls being persuaded by this dear friend to translate Anand’s Death Certificate, which in English did not really attract a good readership and she almost gave up.

“But translation itself pursued me! Susie Tharu wrote to me and asked if I would do some stories for her stunning collection, Women Writing in India, which OUP published in 2 volumes, 1991 and 1993. I am not sure how she knew of me, but I had of course heard of her. The three or four stories I contributed to those volumes were actually a turning point: Susie invited me very soon to do the Anterjanam anthology, which we called Cast Me Out If You Will. That was a wonderful project, I enjoyed it very much and perhaps realized then that I should consider going on to other authors. I had read Paul Zacharia's short story, ‘Who Knows?’ and liked it, I called him and asked if I could translate it and send it to The Hindu. And so it all went on.... and I found I had stumbled into translation!” 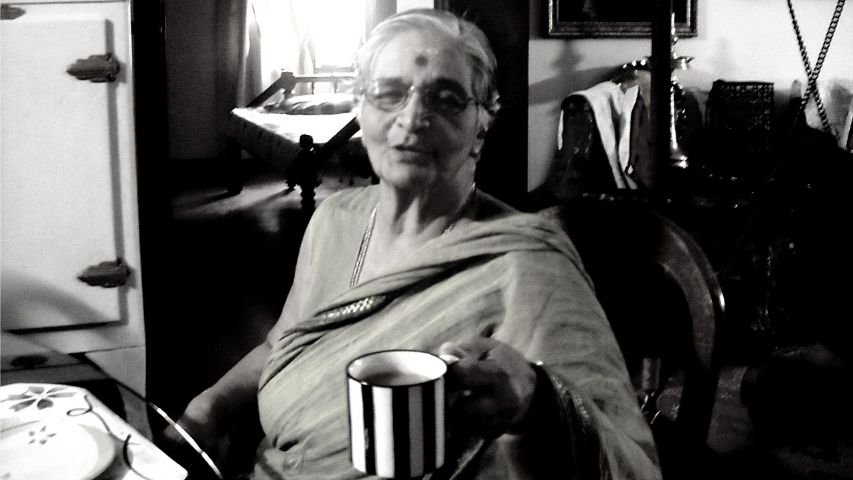 But it was never always a smooth sail!!! Her adventures in translation have been marked by letdowns, huge leaps and dismissals. Some translations have changed many hands for several years, all tattered and torn, before they reached the bookshops, sparkling and fresh. Some have taken decades to reach the public. The journey has been irregular, bumpy and uncertain. Exciting nevertheless as is obvious by the way Gita goes at it even now with a rare passion and commitment. And she is still not a person who gives into complacency.

“I am never satisfied with the final draft, although, sometimes, after working with a sensitive editor, just before the book goes out of our hands into the press, I think: maybe we managed to convey a sense of what the book was about, what it said. But when the first copies arrive, I am always too frightened to open and look at the printed pages. Even now.”

Her versatility in writing is borne out by her translation of the memoir of the artist K.M.Vasudevan Namboodiri and the invaluable biography of Vaidyaratnam P.S.Warrier, as well as short stories like The Bell, which is a part of the English syllabus in some schools. Gita is gloriously unaware of the discussions her one and only short story written in 1975 still generates among young readers. Set in Chengamanad temple in Kerala it is the story of a young girl who dares to ring the temple bell and embodies a delectable mix of innocence and rebellion.

Gita is a writer who has allowed her to bloom into writing in her own way and she continues to do so much to the delight of many a reader. Cutting her own unique path she somehow still radiates the spirit of the rebellious girl in The Bell - ”She did not really care. For the silence seemed peopled with a thousand voices singing within her.”