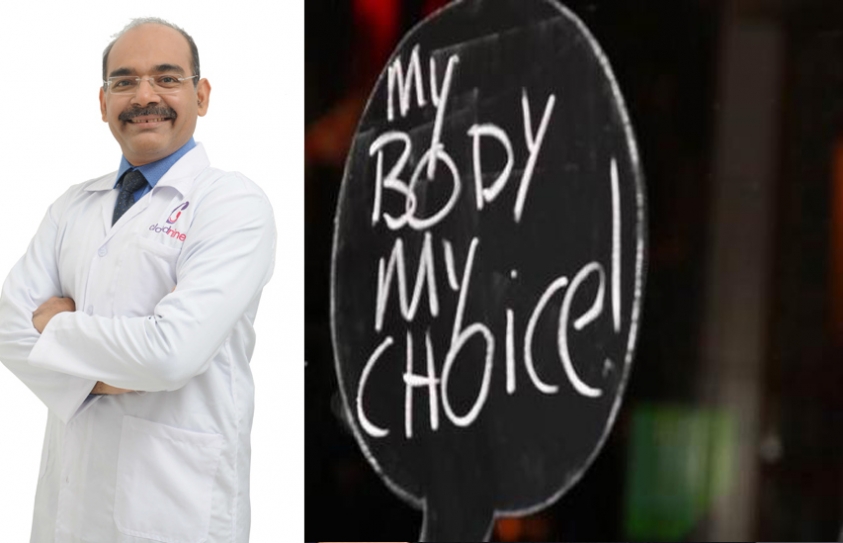 On Monday, the Supreme Court allowed a woman from Mumbai who is 24 weeks pregnant to have an abortion because her foetus had anancephaly – a life threatening condition in which the baby does not have parts of brain and skull. India’s 45-year-old law governing abortion – the Medical Termination of Pregnancy Act– allows a woman to abort her foetus only up to 20 weeks of pregnancy. In July, the Supreme Court allowed a rape victim to abort her 24-week old foetus. The Centre has put out a draft amendment in 2014 which is yet to be passed in the Parliament. Dr Nikhil Datar, medical director of Cloudnine Hospital in Mumbai and petitioner in both the Niketa Mehta case in 2008 as well as the case that was decided on Monday, spoke to Scroll.in about the need to amend the Act to increase the 20-week limit.