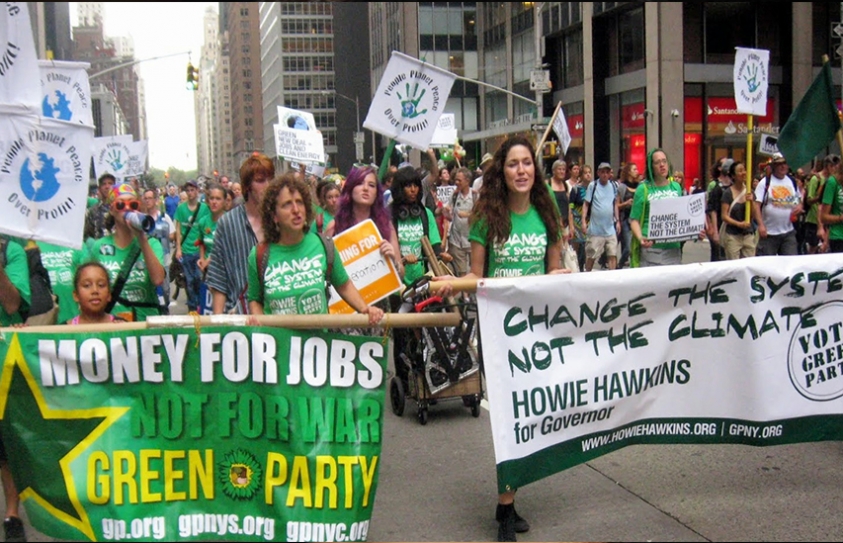 March for the Environment

In the wake of Donald Trump's election as President of the United States, it is likely that the Environmental Protection Agency, which has promoted clean air and safe drinking water for the past 40 years, will be gutted or dismantled. It is also likely that fossil fuel extraction will be accelerated in a fully deregulated environment, and our public lands, waterways and coastal waters will be despoiled, jeopardizing both the immediate safety and long term health and well being of the American people.
In the wake of this tremendous assault on both the environment and the welfare of the American people, several protests are planned for Washington DC in the near future, along with satellite marches throughout the United States. Mark Dunlea, Coordinator of 100% Renewable Energy Now NY recently said "We can't trust Democratic leaders to make global warming a national emergency. Hillary Clinton and the 2016 Democratic platform refused to oppose fracking and drilling and rejected carbon taxes. We need to get Greens elected at every level of government, from local to national. We need to enact the Green New Deal because two-party politics as usual will not solve the climate crisis."