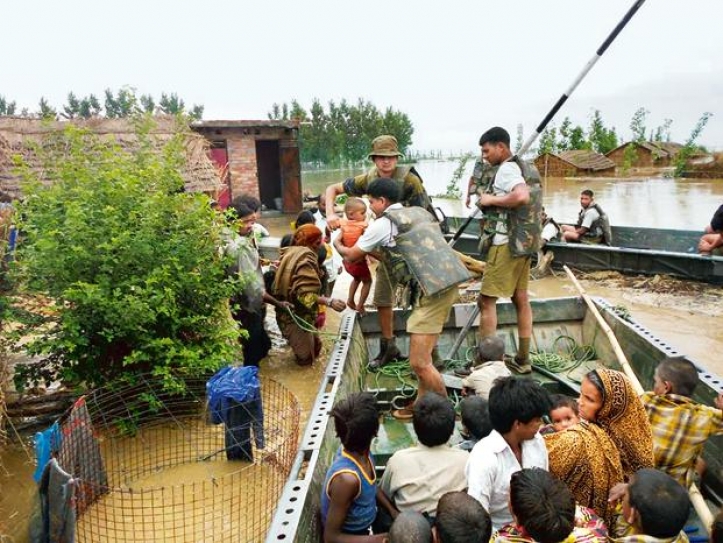 Increased vulnerability of Himachal Pradesh to climate change has posed the threat of Uttarakhand like disaster. In 2013, bursting of a small lake in front of Chorabari glacier coupled with heavy rainfall had wreaked havoc in Uttarakhand and in Himachal Pradesh 249 glacial lakes exists of which 11 have been identified as having high potential for breach. In the state, Beas basin has 80 glacial lakes, Chenab basin 16, Ravi 28 and Satluj 98. Last year, disastrous effect of heavy rainfall was also seen in the Kinnaur district and other parts of Himachal Pradesh. Scientists said that mountain environment of Himachal Pradesh is very sensitive and highly vulnerable to the vagaries of the climate induced changes in the micro as well as macro environment which has been witnessed in the form of cloud bursts, flash floods due to one or other reason, glacial lake outburst floods (GLOFs), retreating glaciers, changing snowfall patterns and the increasing avalanche vulnerability over the Himalayan region.