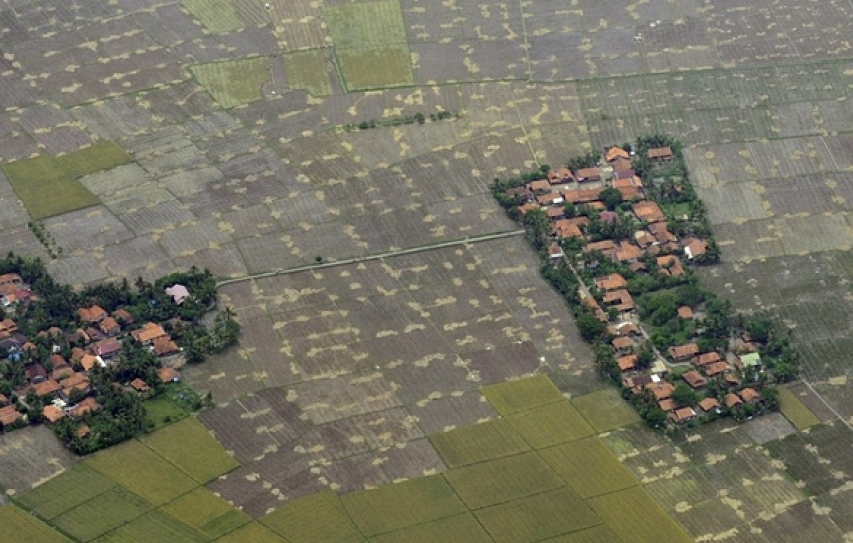 Major ?shocks? to global food production will be three times more likely within 25 years because of an increase in extreme weather brought about by global warming, warns a new report. The likelihood of such a shock, where production of the world?s four major commodity crops ? maize, soybean, wheat and rice ? falls by 5-7%, is currently once-in-a-century. But such an event will occur every 30 years or more by 2040, according to the study by the UK-US Taskforce on Extreme Weather and Global Food System Resilience. Such a shortfall in production could leave people in developing countries in ?an almost untenable position?, with the US and the UK ?very much exposed? to the resulting instability and conflict, said co-author Rob Bailey, research director for energy, environment and resources at Chatham House. Read More at www.theguardian.com