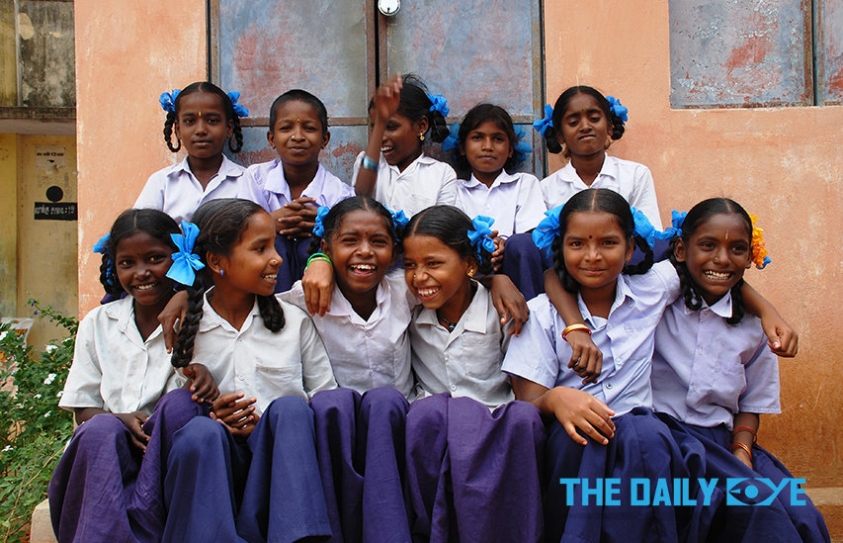 Jaago Re for Gender Change

Tata Tea's latest advertising campaign shows the inequality we learn in our daily lives, and calls for a change.

The series of videos, part of the Jaago Re campaign, is shown with the tagline 'Inequality gets learnt. Equality needs teaching", which appear after a scene depicting discriminations that we unconsciously promote in our daily lives. For instance, one ad shows a mother forbidding her daughter from going to play outside with her brother, saying that she needs to 'learn to handle the kitchen'. In another, a father laughingly mocks his young son for coming second to a girl in a hurdle race. 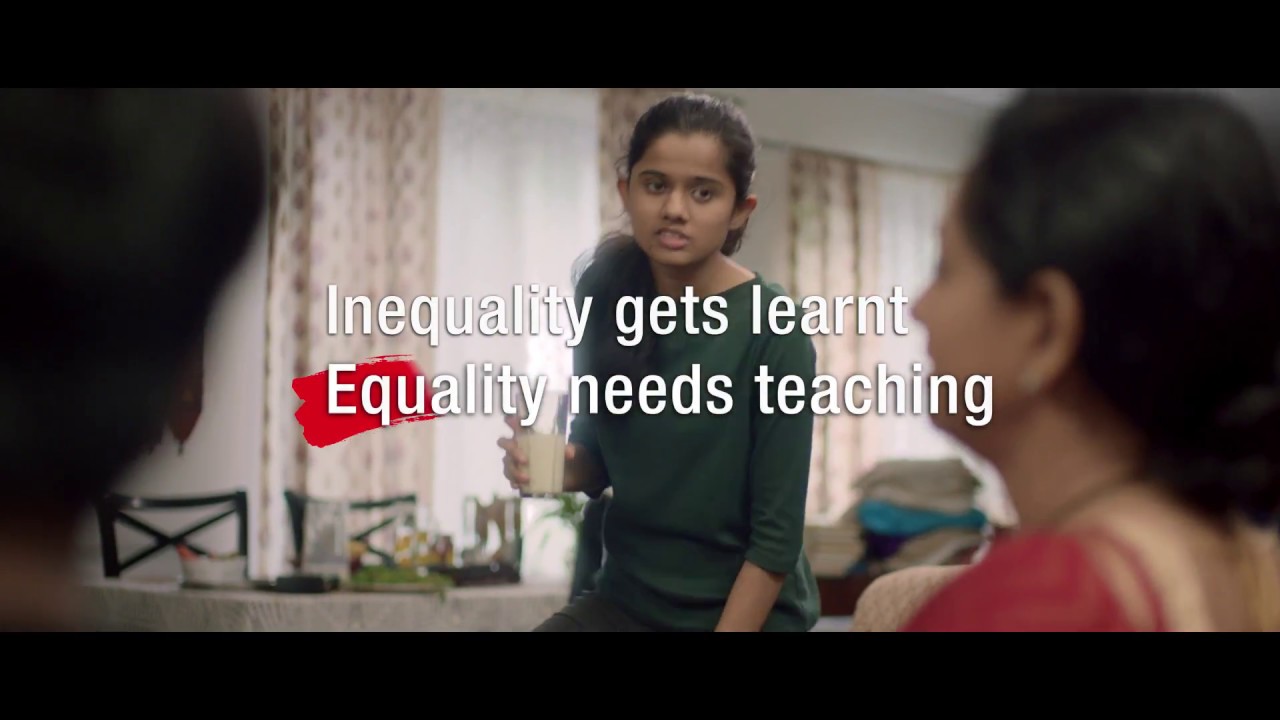 Tata Tea's Jaago Re campaign has been applauded several times since its inception around ten years ago for depicting fearlessly that what needs to change in our society- from corruption and bribes, to unconscious biases, even prompting people to vote in the national elections on one occasion. This time, it tackles the unsaid gender biases in our upbringing, and urging people to inculcate fairness in young minds. The advert also has a petition accompanying it, urging the Indian government to make gender sensitization classes mandatory in school. The global brand is vying for a million signatures on the petition, following which it will be delivered to the minister in charge for India's education policy.

The idea behind the classes is to target youngsters in their formative years, before prejudices and biases can take root in young minds. Ranjana Kumari, head of the Centre for Social Research says that the only time we can make an impact is when the boys are young. "Later their mentality and attitudes are set, and this gives Indian men a sense of entitlement that makes them think they can get away with anything." Studies show this to be true- in the few schools where these classes have been introduced, research shows that just two years of classes resulted in 'significant shift in attitudes' of girls and boys towards gender equality and egalitarian behaviour. 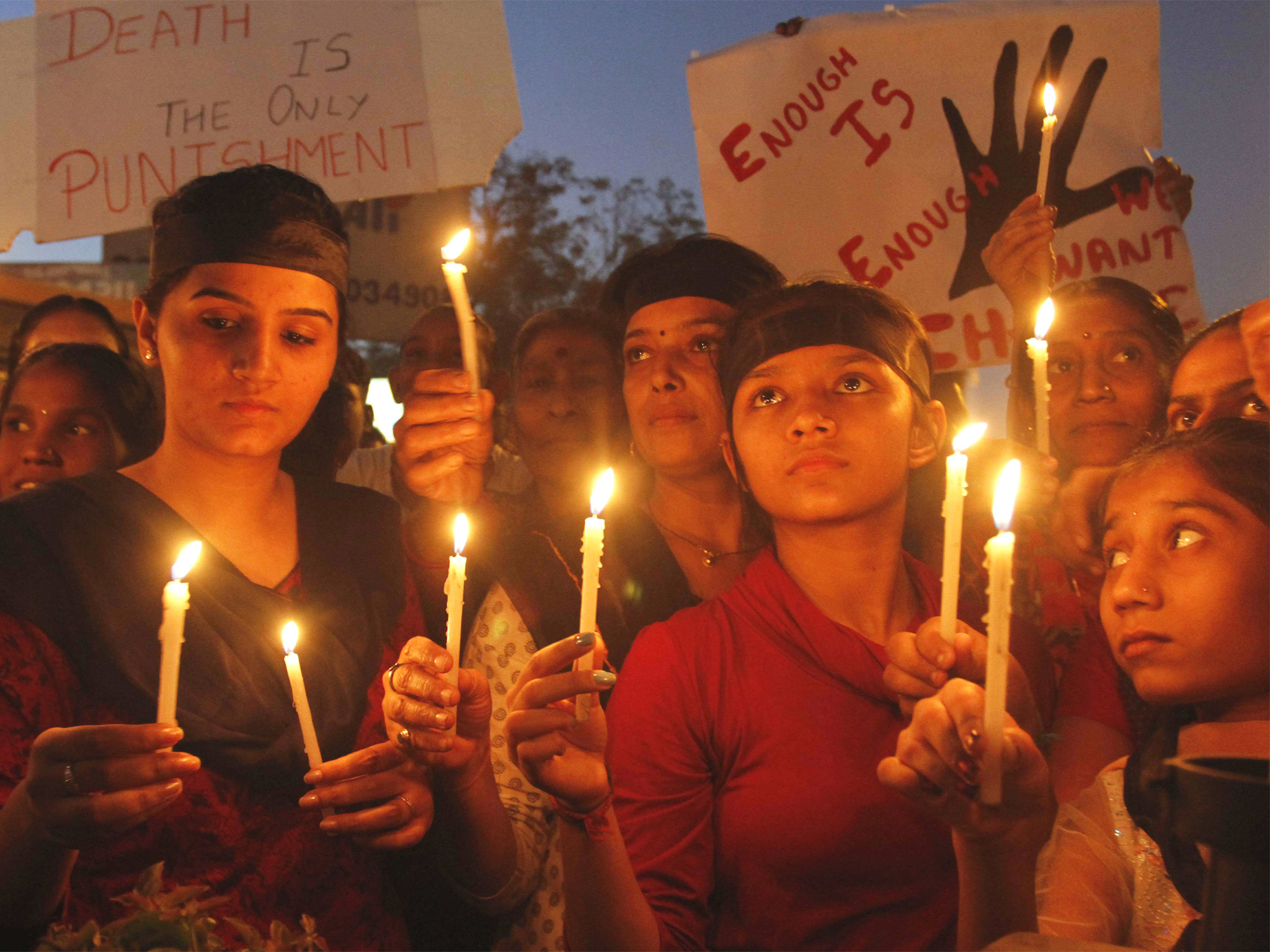 Although some have called the video out as a marketing gimmick, it did effectively capture public attention, joining the debate about gender inequality and crimes against women which have been going on ever since the devastating gang rape of a young woman in Delhi in 2012. Sparks flew when women began to speak up against the all the loops they need to jump through to accomplish the simplest of tasks, such as reaching home after nightfall, and twisted mentalities began to surface in the form of the comments that people made; several were of the opinion that by going out at night, a woman was 'inviting' rape by going out at night. One of the lawyers who defended the 2012 rapists claimed that he would 'set his daughter on fire if she indulged in pre-marital sex'.

Justice R. Banumathi, who heard out the 2012 case, believes gender equality studies should be a part of the school curriculum. “In our tradition-bound society ... [a] change in the mindset is needed to respect women and to ensure gender justice,” she said "Right from childhood years, children ought to be sensitised to respect women.” This is especially true today, when crimes against women are rising as steadily as the heated conversation about gendered notions. Rishi Chadha, Tata Tea's head of marketing puts it eloquently, saying "