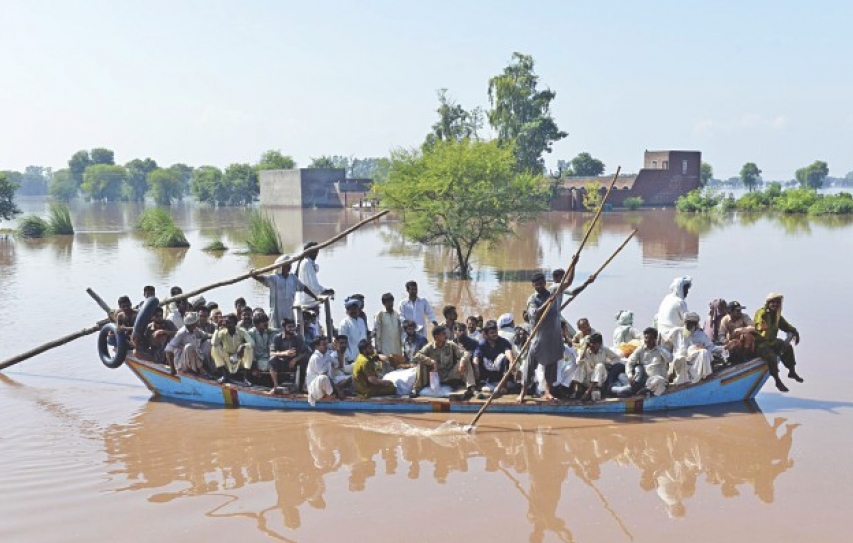 As Jammu and Kashmir continues to reel under its worst floods in 60 years, which have stranded over 6 lakh people and killed about 200, the attention is slowly veering towards the reasons and causes behind this unprecedented natural disaster. An analysis by Centre for Science and Environment (CSE) suggests that this could very well be another manifestation of an extreme weather event ? induced by a changing climate.

?The Kashmir floods are a grim reminder that climate change is now hitting India harder. In the last 10 years, several extreme rainfall events have rocked the country, and this is the latest calamity in that series,? said Chandra Bhushan, CSE deputy director general and the head of its climate change team. CSE researchers have compiled a list of such extreme events ? these include the Mumbai floods of 2005, the Leh cloudburst of 2010 and the Uttarakhand floods of 2013. In each of these disasters, thousands have died and the economic losses incurred have run into thousands of crores of rupees.