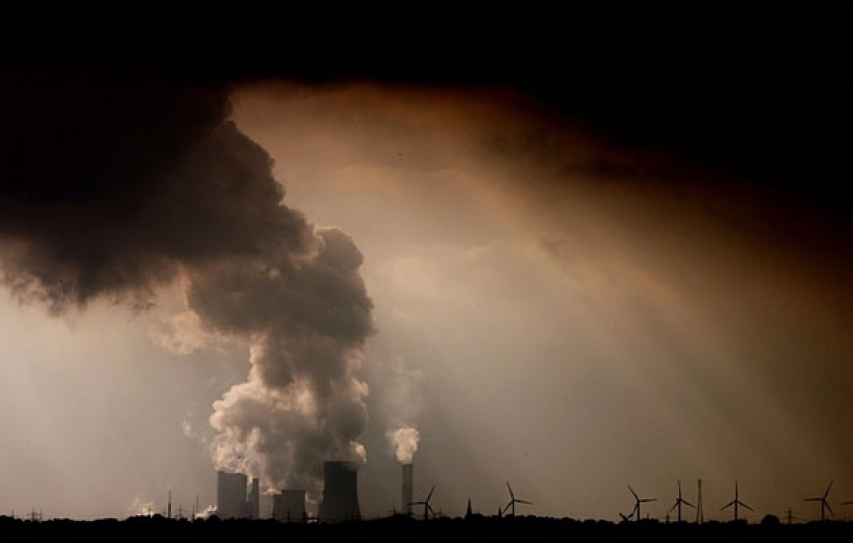 Edelman, which calls itself the world’s largest public relations firm, has lost four executives who lead its corporate-responsibility practice – at least in part because of the company’s unwillingness to take a strong stand on climate change. Two influential clients have also left the firm over the climate issue. The executives include Lisa Manley, Henk Campher and Freya Williams, who have left the firm or given notice in the last two months. The exits follow the departure of Christine Arena in December. All four worked in Edelman’s Business and Social Purpose practice, which “helps clientfos bring together profit and purpose.” Williams ran the practice in New York, Manley in Chicago and Campher in San Francisco. In the meantime, We Mean Business, a coalition of more than 100 companies advocating bold action on climate change, terminated a contract with Edelman last fall after controversy arose over the firm’s work for fossil fuel industry clients, a spokesman for the coalition confirmed.