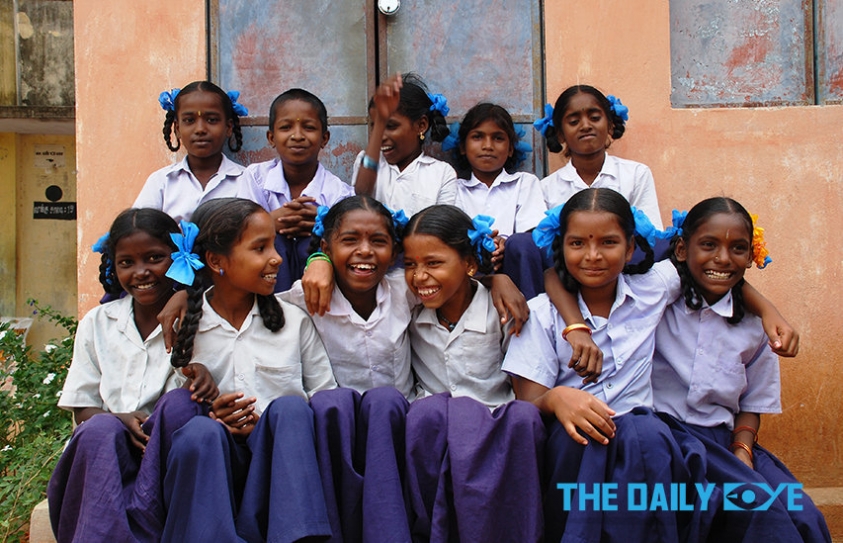 The Cost of Child Marriage

Child marriages are defined by global organizations as a formal marriage or an informal union entered upon by an individual before the age of 18, although cohabitation of two consenting minors in the first world is often counted as a child marriage as well. Child marriages are prevalent across the world, especially in less-developed, usually third-world countries. According to some 1999 statistics, almost 40% of child marriages in the world were happening in Asia. Although things have improved, we still have a long way to go.

Most child marriages adversely affect girl children, as in a majority of cases, the union is between a child bride and an older man. In closed-off, patriarchal societies, parents often marry off their daughters to older men, in exchange for favors; or under the misconstructed belief that a girl child is a burden with no earning power. Child brides suffer agonies, facing mistreatment and rape, often even death at the hands of their spouse or in-laws.

The humanitarian reasons speaking against child marriage are well-explored. Thanks to research by the World Bank and the International Centre for Research on Women (ICRW), today we have an estimate for the economic costs of child marriage. The data, from 18 countries across the globe, also explains the benefits of ending the practice, which research tells us, is in the interest of not just individuals, but entire nations as well.

Child marriage has a primary impact on fertility and population growth, earnings and child development. The ICRW found that when girls marry before 18, they are more likely to have more children over the span of their lifetime. This contributes to population growth, and puts a burden on the economy, reducing per capita GDP.  Girls who marry as children are also more likely to stop their education at an early age (affecting chances of their progeny becoming educated as well), often never studying beyond the sixth grade. This reduces their expected earnings by almost 9%, further contributing to the idea that women are less able at earning for themselves. This also has an adverse impact on the employers- the World Bank estimates that countries lose almost 1% of their earnings directly due to child marriages. Girls who marry and have children before 18 are more likely to suffer from complications during delivery, which may also affect their child. The children are also at a risk of dying before the age of 5, or facing stunting due to a lack of nutrition.

While the costs of child marriages are high, the economic benefits of avoiding them are even higher. Assessments estimate that if child marriage would have ended merely two years ago in 2015, the global economy would have saved 566 billion dollars by 2030, and would particularly be felt by poorer household and nations. The annual benefits from ending mortality and stunting of children under 5 years of age would be up to $98 billion by 2030. In Bangladesh, ending child marriage has the potential to generate close to $4.8 billion annually in additional earnings and productivity. In Nigeria, the government saves $7.6 billion. Welfare gains in Niger are expected to be almost $1.7 billion by 2030. Clearly, we are talking big bucks. This data may well act as an incentive, prompting governments to pick up pace and pitch in to a humanitarian cause.