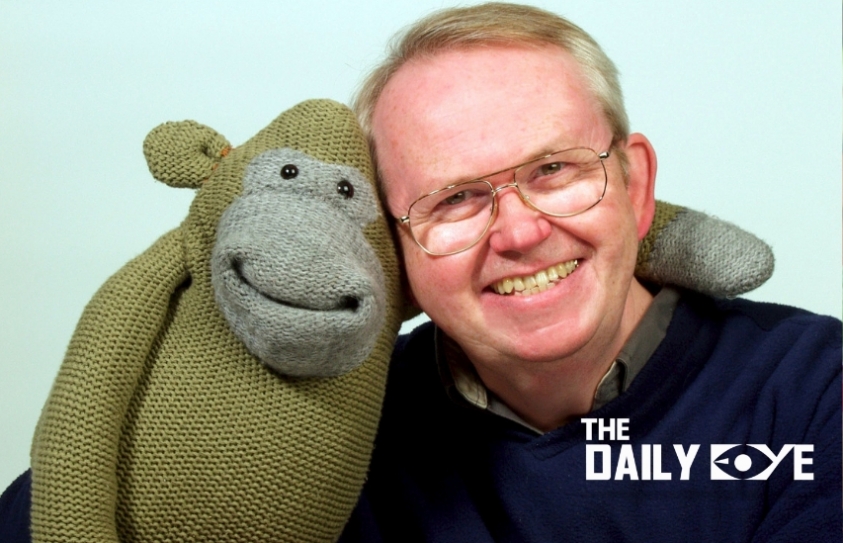 Puppetry is a form of theatre or performance that involves the manipulation of puppets – often resembling some type of human or animal figure that are animated or manipulated by a human called a puppeteer. Puppetry is a very ancient form of theatre which was first recorded in the 5th century BC in Ancient Greece. Some forms of puppetry may have originated as long ago as 3000 years BC. Till now, it is widely in practice all over the world. The movements of hands, arms, or control devices such as rods or strings to move the body, head, limbs, and in some cases the mouth and eyes of the puppet makes it more entertaining. The puppeteer often speaks in the voice of the character of the puppet, and then synchronizes the movements of the puppet's mouth with this spoken part. The actions, gestures and spoken parts acted out by the puppets are typically used in storytelling.

Nigel Plaskitt, a British puppeteer who has performed on various Muppet and Creature Shop projects is one to be noted. He trains young actors to bring puppets to life. He has also served as consultant or workshop leader on various international Sesame Street programs, and on the French Muppets TV series. 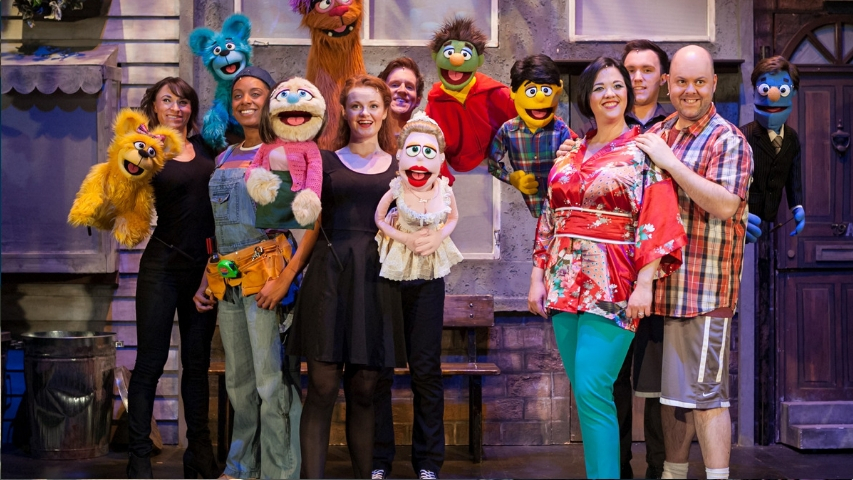 Plaskitt learned his puppeteering craft on the TV series Pipkins. In his early performing days, he also appeared as an actor, most notably as Malcolm in the Vicks Sinex advertisements and in such series as Doctor Who. He is also a television and theatre director, directing Louise Gold’s cabaret act amongst others, and serving as puppeteering consultant for the London production of Avenue Q. Having over 40 years of experience, he worked with Jim Henson Productions on Muppet movies, Labyrinth, Spitting Image and even helped Monkey make a cup of tea in the PG Tips advertisements.

Avenue Q boasts 33 puppets in all, operated by four puppeteers with further characters making a cast of eleven in total. Puppet “Master” Nigel Plaskitt coaches the performers, explains that the puppets have to be light and easily manoeuvrable so that the actors can carry and operate them throughout the full two acts. He tells the London Theatre1.com – “the visible performer-operators have to have exactly the same focus as their puppet characters whether they are talking, singing, walking or dancing”. Director Cressida Carré confirmed that focus is all and once that is achieved then the cast and show can really take off.

Plaskitt is now looking up to the next generation puppeteers by giving them some top tips.

Performers Cecily Redman and Lawrence Smith were both new to the world of stage puppets. “It was certainly a challenge” they said, “but in the end, it is really just like learning another performance skill – a tricky dance routine, for example.” Clearly excited and up for the challenge of this new tour, the two actors, and their fellow cast members are definitely going to take audiences by storm.

Avenue Q’s national tour starts on 25th January in Portsmouth and continues through to its final date in Belfast in August. Hilarious, cheeky and wildly entertaining, with a cast of 11 hugely talented performers and puppets, Avenue Q is the musical like no other.