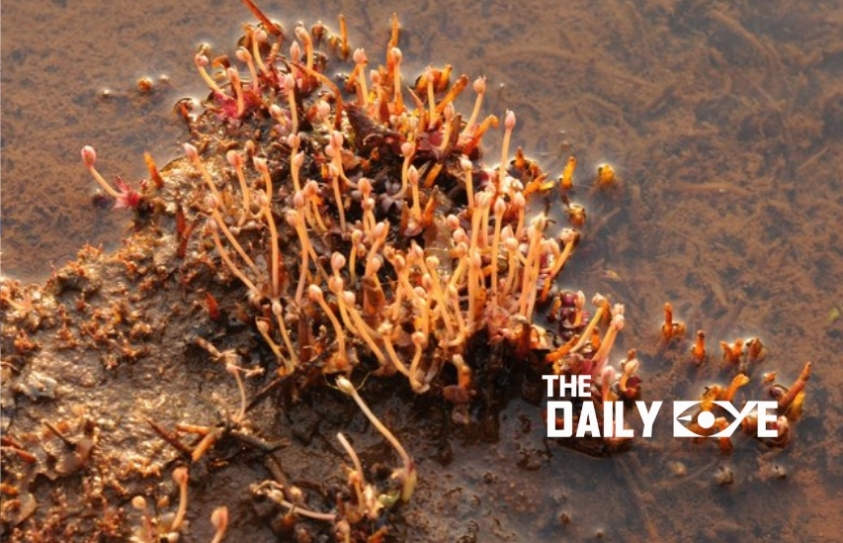 Day to day, it might be tempting to take plants for granted. Plants are the very precious part of our earth. The Plant Collectors present a collection which records of more than 68,000 species with life dates, specification, initials, and groups collected. More than 50% of the world's plant species have been discovered by 2% of plant collectors, scientists have found. With an estimated 15-30% of the world's flowering plants yet to be discovered, finding and recording new plant species is vital to our understanding of global biodiversity. However, about 2000 plants are being discovered a year. Scientists at the Royal Botanic Gardens, Kew, discovered and named more than 100 new plants in 2018. Among them, the top new plants include carnivorous pitcher plants, exotic orchids and climbers with untapped medicinal powers. 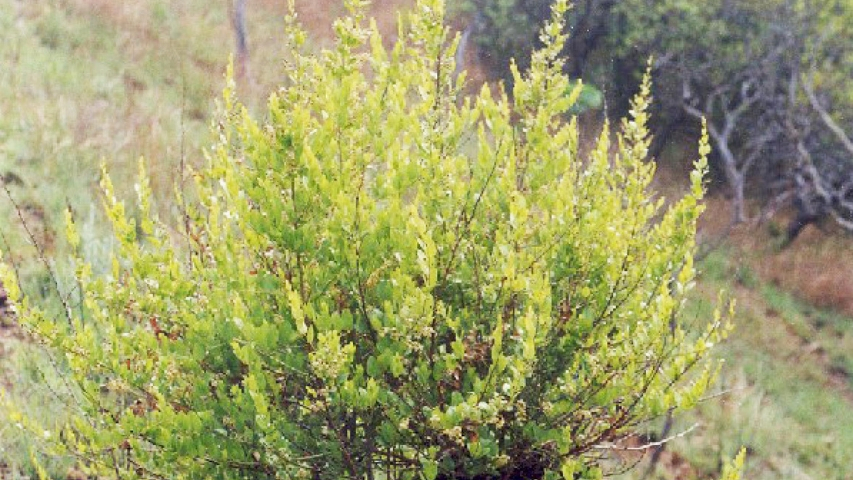 Prof Aiah Lebbie discovered an unusual plant clinging to rocks near a water fall in Sierra Leone. He collected some species and sent it to the Royal Botanic Gardens, Kew at southwest London. Later, the plant, Lebbiea Grandiflora, was named after him. It is already classified as critically endangered due to threats from mining and a hydro-electric project. The scientists believe it may be extinct within a few years. “Every single species of plant on earth is also important for our survival,” said Prof Lebbie, of the National Herbarium of Sierra Leone. “If we say we are not going to be custodians or guardians of it and allow them to disappear, for me that is something the world has lost, and as of now we don't even know the value of it.” 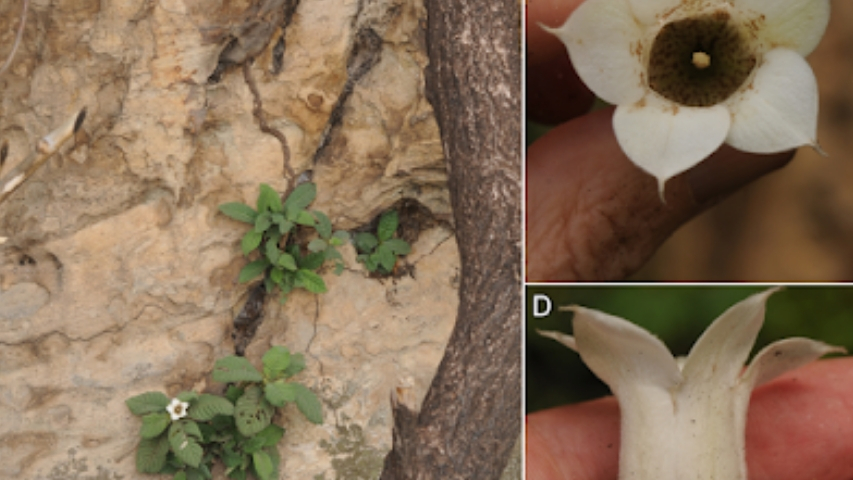 The largest organism newly listed by Kew this year is the Talbotiella cheekii, a rainforest tree which can grow up to 24 metres and which has fruit in exploding pods. The tree was seen growing in a rainforest in Guinea, West Africa. This species was unknown to science until 2015. Cheek, a senior scientist within Kew’s “science identification and naming department”, said it was “unbelievable” that we are still discovering species of plants and fungi new to science but warned that an increasing number of new finds, including Talbotiella cheekii, are in unprotected areas and highly vulnerable to extinction. Also, Cheek has published a paper detailing the discovery of a tree in Cameroon, called Vepris Bali, which is thought to have become extinct before it had even been named. He hopes its naming will encourage people to search for it, after it was found some years ago in the Bali Ngemba forest reserve in Cameroon.

Andre Schuiteman, another Kew scientist discovered the slipper orchid, Paphiopedilum papilio-laoticus, on a black market in Vientiane, the capital of Laos. He described the plant as “outstanding but gravely endangered species of great horticultural potential” the species faces threaten because of commercial plant collectors illegally trading wild-collected native plants on local markets and over the internet. The delicate white flowering plant Kindia gangan was found on sandstone cliffs near Kindia, Guinea. Its finders believe its bell-shaped white flowers are pollinated by bats. Bright orange pollen later analysed by Melanie-Jayne Howes, a scientist at Kew, was found to contain more than 40 different triterpenoid chemicals and was known for their medicinal value and of particular interest for anti-cancer research.

The climbing yam, a food crop in many parts of the world was initially seen in a photograph sent to Kew in 2002. More than a decade later, specimens in Kew's herbarium were found to be a match. The purple-flowered plant, Dioscorea hurteri, is found in six locations in KwaZulu-Natal in South Africa. It is classed as vulnerable to extinction. Another brand new species, Oreocharis tribracteata, was seen on an expedition to northern Vietnam. It was subsequently grown in the UK.

Like other organisms, plants have an important part in the ecosystem. Plant extinction can happen due to natural causes, such as climate change or mass extinction. Plants can also become extinct due to man-made causes, such as habitat destruction or introduced species. If a plant species is destroyed, other species in the ecosystem that depend on it can be harmed. As a result, it is important to prevent the extinction of any species to protect the entire ecosystem.