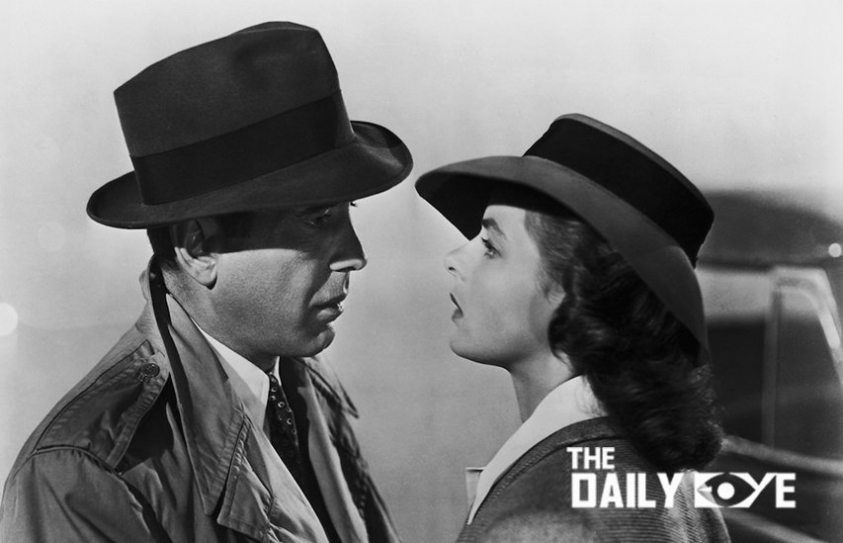 While looking back into the history of cinema isn’t the preference of youth today, it's no doubt that classics have shaped the Hollywood that we watch in the present time. We are always going to need the classics to better understand our world. 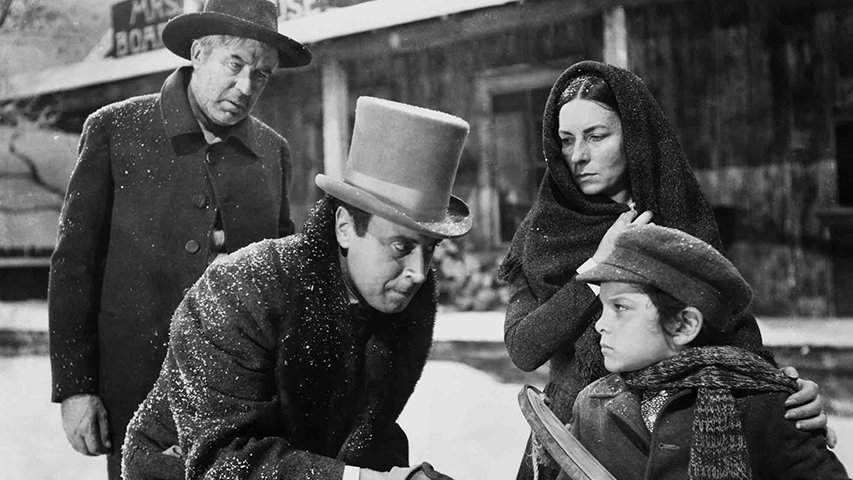 While many will give the all-time box office crown to the likes of Avatar or Titanic, the actual highest-grossing film - when accounting for inflation - is Victor Fleming's 1939 war epic Gone with the Wind (1939). Gone with the Wind is not just a classic of Hollywood's golden age - it's a film that has spawned countless TV specials, tourist attractions and enviable box office totals.

These movies never get old. They may fall out of step with the current political and cultural climate, but they will never become dated. Baked deep within their images are timeless secrets and observations. Be it the endless debate on the meaning of 2001: A Space Odyssey or the parade of contemporary figures that comes to mind every time we watch the rise and fall of the millionaire-cum-politician in Citizen Kane.

Being a part of the millennium generation, I only watched these great flicks a year or two ago. It didn't take me much time to realize that I was only amongst a few who took interests in watching these gems of films. While it appears that the “Golden Age of Cinema” has lost its sheen to the young over the years, as millennials are turning their back on classic movies, they are not the only ones dump the blame onto.

Fire up your streaming service of choice, be it Netflix or Amazon Prime or Hulu. Look for Casablanca. Look for The Godfather. Look for Citizen Kane, the grandfather of classic American films. These are the incredibly famous ones that we are talking about; if you simply go looking for ‘any’ old movie, the search can be even more futile, because Netflix, Amazon and Hulu primarily focus on more recent fare.

We can't let the classics fade away not because they depict the world, but because they have had a hand in shaping it. They are evolving artefacts, living roadmaps that show us how we got here.