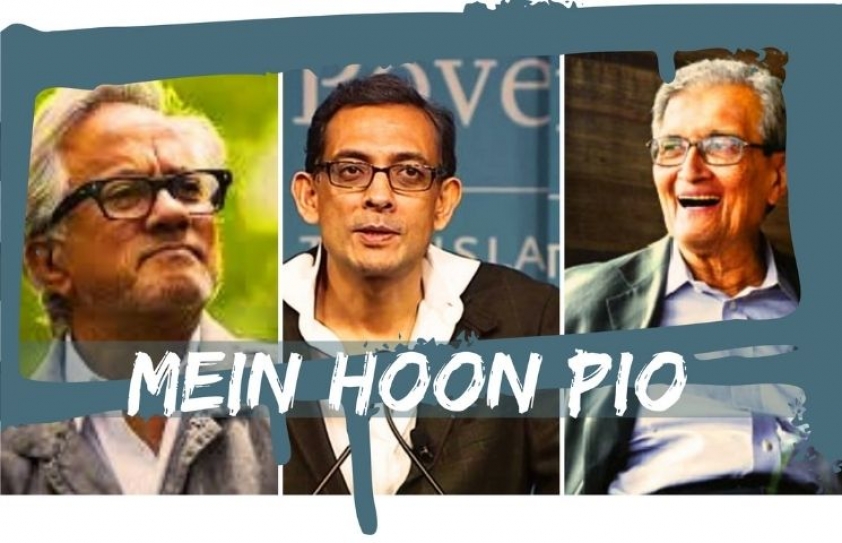 Farrukh Dhondy observes Indian media in foreign countries and the hype it creates over events there, however, concluding that most global Indian achievers would not have won laurels had they not be living abroad.

Some years ago I was walking down the street in Cannes, France where I was attending the international film festival. An Indian TV crew, a regular feature now of the festival’s five days, approached me and the reporter enthusiastically burbled, “Mr Dhondy, you have five films in the festival, a record for any Indian! Can you tell us?”

“What are you talking about? I have no films in the festival.”

“It’s in the Indian newspapers,” she protested.

“Newspapers? I have two producers trying to sell five films for which I’ve written the screenplays, but they are in the market, not in the festival. ‘In Cannes’ means your films have been chosen to compete. Saying they are in Cannes is like passing through Yale and claiming you are a graduate of the University.

“You see what you reporters have done now? I can never go back to my native land.”

“All my creditors now believe I’m rich and will be waiting at Mumbai airport!”

She got the joke but she’d lost a story.

The Indian papers had once reported that the Conservative Member of the UK Parliament, one Priti Patel, a junior government minister who supported the LEAVE side in the British referendum on membership of the European Union, was a potential Prime Ministerial candidate. She wasn’t. Ms Patel was as far from winning the Prime Ministership as a boy team in a Dilli maidan ever had of winning the cricket World Cup. Indian newspapers fasten on Indian names and hype their prospects.

It’s understandable. The ex-governor of a US state, Bobby Jindal, is often touted as a potential President of the United States. It’s a far cry, but an indication that Indian opinion is viscerally tied to Indian pride and the average achievement of a Person of Indian Origin (PIO) is acclaimed in India as native lustre on foreign soil.

Pride, however mistaken in its object and origin, is positive. It’s an assertion of India’s influence in a globalised world. Of course in that globalised world there are real achievers. There are the Nobel Prize winners: Subrahmanyan Chandrasekhar, Har Gobind Khorana, Amartya Sen, Venkatraman Ramakrishnan and Abhijit Banerjee. One may legitimately ask if their success abroad is a reflection of something stifling in the Indian environment. Why do they win Nobel prizes only after going abroad? All of them, even Amartya Sen and Abhijit Bannerjee, both economists, are achievers in the rational sciences and worked at their research in milieu conducive to such discovery.

Some of these high achievers return to India, by invitation, to do service and contribute at the highest level in public institutions. Their expertise as scientists, economists, bankers, businessmen and info-tech experts benefits the country to an incalculable extent and the trend promises to yield greater results as there’s no abatement in the curiosity and consequent nostalgia of the non-resident Indian - even now of the third generation descendant of immigrants. 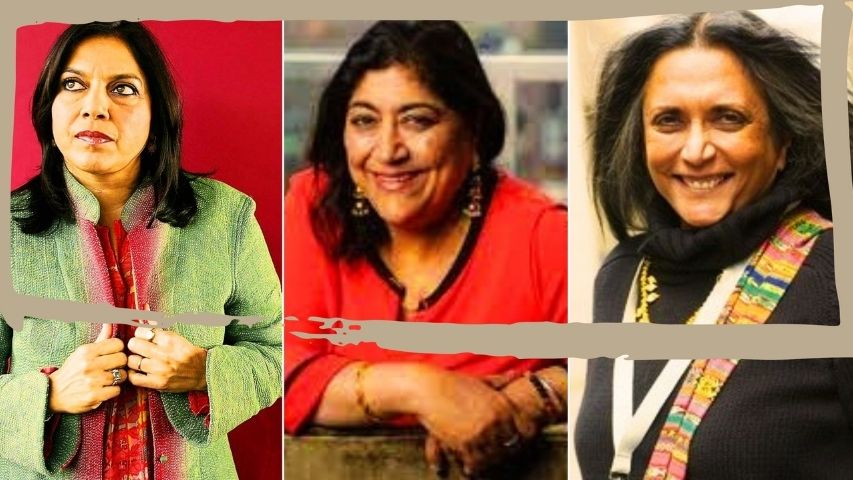 The adverse of this contribution to India is the flight of trained medical and other technical professional staff from the country to the US and the UK, which countries welcome skilled personnel funnelled through their ever-stricter border controls. With Britain leaving the European Union the funnel for skilled Indians will widen and the drain will become more severe.

Turning to cultural pursuits, artists of the Indian diaspora have contributed ideas and genres, which could not have been bred on the subcontinent. The evidence for this contention is not the remarkable work of Anish Kapoor alone, but is to be found in the works of Mira Nair, Deepa Mehta, Gurinder Chadha and a few others who have made films with themes close to or rooted in the subcontinent, but of a form and sensibility that is distinctly removed from both Bollywood commercial films and from the socially- conscious films that have been dubbed ‘art cinema’. Monsoon Wedding, Fire and Bend it like Beckham are partly comic or courageous ventures into unique material. Again the distance from the repetitive insistence on star-casts, cosy themes, taboo territories where Bollywood angels fear to tread and the patronising sympathy of the ‘behalfist’ art cinema, make these filmmakers what they are.

The unsung contribution of the non-resident Indian is, from the overwhelming majority of them, material. The Punjabis and Gujaratis who earn money in trade or through the sweat of their brow in the UK and the USA, save it and send it back home to build houses and businesses.

Gujarat may have become prosperous, supposedly, through the non-bureaucratic (diplomatically speaking) approach of its then Chief Minister, now the Prime Minister of India, who encouraged, for instance, Tata to locate their people’s car manufacture in the state, but it was certainly boosted by the influx of dollars and pounds from its NRIs. This material transfer does not simply build houses and gated estates in Chandigarh and Kutch, it contributes to capital ventures in Gujarat, Punjab, Kerala and beyond the boundaries of India, has made the Bangladeshi region of Sylhet and the Mirpuri ‘state’ of Pakistan extremely prosperous. Of course capital in the form of laundered black money flows in the other direction. A few notable characters with NRI status siphon money through dodgy channels out of India and buy estates in Scotland, France and other places, holding funds in ‘beynaami’ accounts in Swiss banks and tax havens.

In my short and happy life I have never met an Indian who is absolutely deracinate, who has transformed into a wholly foreign creature, though some do affect or have acquired authentic cockney or Texan accents. The lure of Mother India and the identity it confers remains indelible. Perhaps in generations to come, America will absorb the descendants of the NRIs who will, as other Americans have done, acknowledge their ancestry but think of it as alien. Not yet and certainly not for a few generations though.