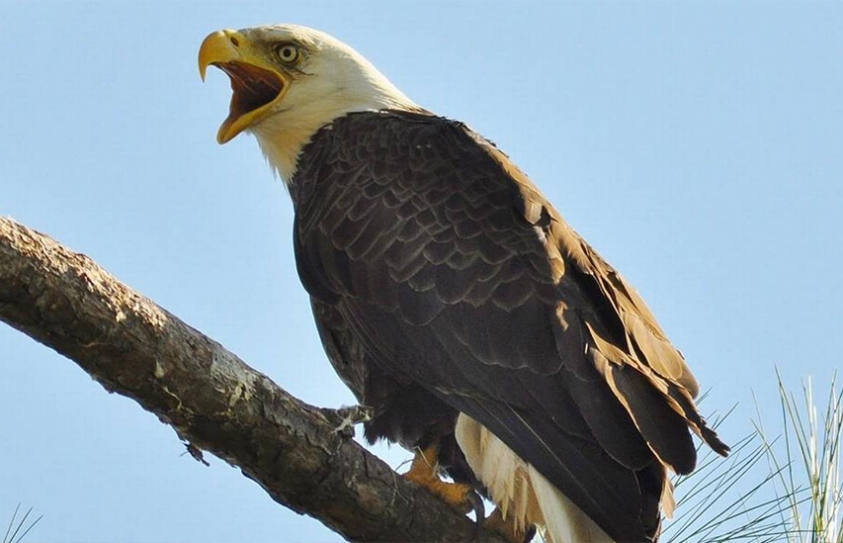 35% Of World's 'National Animals' Are Threatened By Extinction

The US bald eagle is doing fine. The Central American tapir of Belize? Not so much. Just about every country has a national animal, a symbol that is widely recognized and a source of pride, whether it's the bald eagle (the national bird in the US), the beaver (in Canada), or the Central American tapir (that's Belize). Around the world, 35 per cent of the world's symbolic national animals are threatened with extinction—and only 16 percent are receiving protection from their respective countries, according to a new paper from University of Miami researchers Austin Gallagher and Neil Hammerschlag.