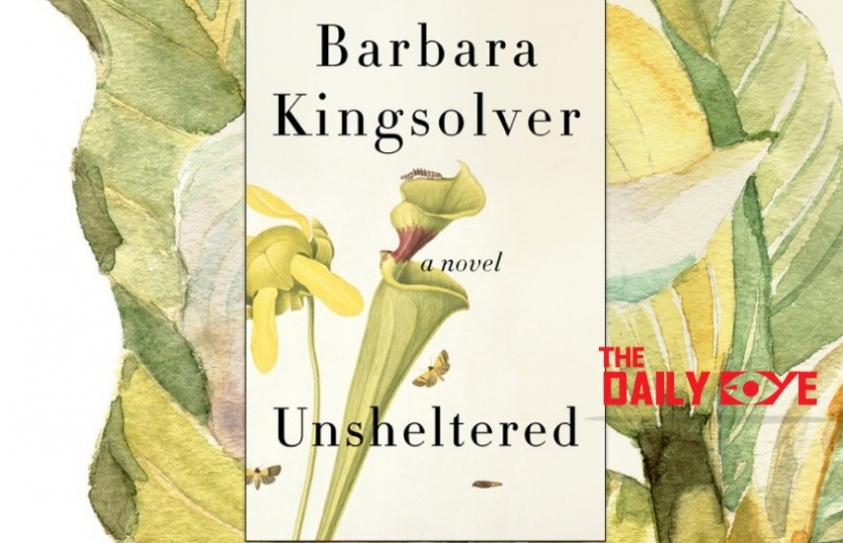 Reading Barbara Kingsolver’s Unsheltered, the thought that passes through the mind is: there but for the grace of god goes any middle-class family, when a financial crisis strikes; also, how much a person's self-worth depends on the kind of home they are able to make for their family.

In one of the two interconnected stories, over a century apart, fifty-something Willa Knox, is told that her house is falling down, and it does not make sense to repair it. Willa, a journalist, no longer has a job after her magazine folded up, and she has come with her charming but clueless professor husband Iano Tavoularis, to live in this dilapidated house in Vineland, New Jersey, after the couple upped and moved for years chasing tenure in some university that would offer them stability. 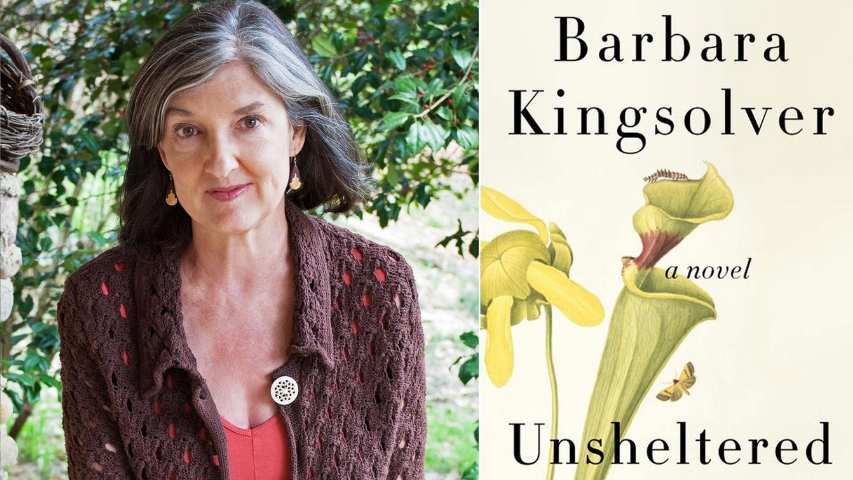 The already precarious condition of the family is further strained, because her husband’s bed-ridden father, Nick, lives with them, his condition is getting worse, and their insurance package is inadequate for his medical needs. Then their daughter, Antigone aka Tig, returns from a stint in Cuba that she refuses to talk about; son Zeke, loses his wife, his job and home and moves back with his newborn son, expecting help and free childcare.

At an age when they should be planning for retirement, Willa and her husband slide down the ladder to a point where it feels like they are starting over from scratch. “It’s like the rules don’t apply anymore,” Willa says. “Or we learned one set, and then somebody switched them out.”

This family unit seems to personify what is wrong with contemporary America - Nick is a rabid right-winger, the opinionated but caring Tig is fiercely anti-capitalism, while Zeke, burdened with a huge debt and start-up dreams, still believes in the American dream.

The chapters of Unsheltered set in the 1870s, tell the story of impoverished school teacher, Thatcher Greenwood, who lived in the house that Willa moved into, and which was crumbling even back then. That was the time when an autocratic entrepreneur, Captain Charles Landis, founded what he hoped would be a Utopian community of Vineland that he could control. Living across the street is Mary Treat, a self-taught naturalist, who conducts experiments at home and corresponds with Charles Darwin, whose ideas on evolution are causing ripples in the Church and its devout followers. Thatcher admires and befriends Treat (a real-life distinguished female scientist, rare in the 19th century), that does not go down well with his bigoted employer or his self-absorbed wife.

There is no real connection between the two stories, except the house, but Kingsolver vividly writes about the problems - political, spiritual, intellectual and financial - between the two eras, and how two sets of people fight against seemingly hopeless circumstances, when everything they hold dear is in danger of collapsing. In the case of Willa her home and all it stands for, while Thatcher faces a tougher moral dilemma. In both stories, the Great American Dream turns into a nightmare.