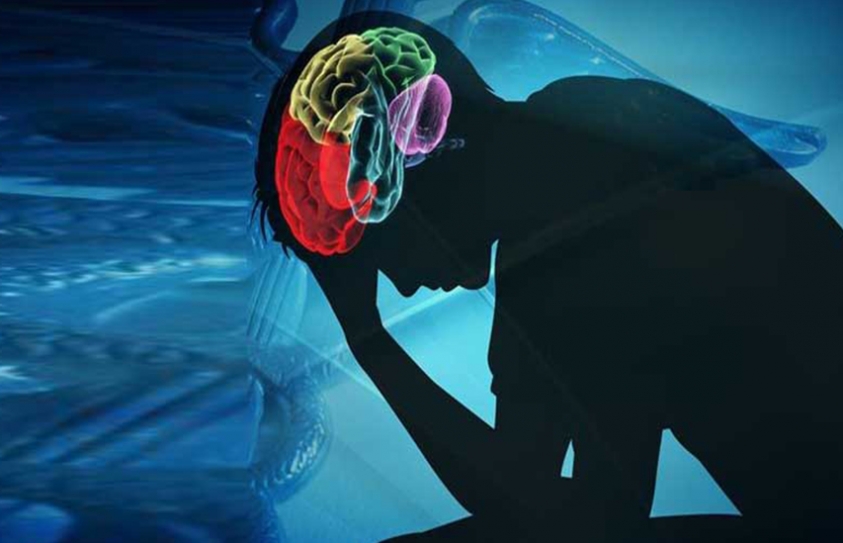 Parliament today passed a bill that seeks to decriminalise suicide attempt by mentally ill people and provides for the right to better healthcare for people suffering from. 'The Mental Healthcare Bill' also has a provision to protect and restore the property right of the mentally ill people, Health Minister J P Nadda said in the Lok Sabha, just before it was passed by the House by a voice vote. All the amendments moved by the opposition members were defeated. The Rajya Sabha had passed it in August last year with 134 official amendments. The bill provides for decriminalising suicide attempt by mentally ill persons by making it non-punishable under the Indian Penal Code.