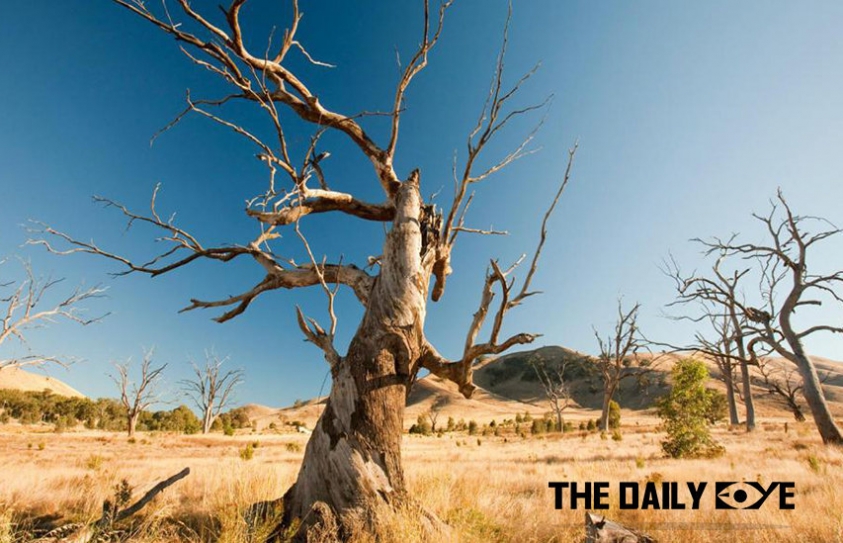 “The time to answer the greatest challenge of our existence on this planet is now. You can make history or be vilified by it.” - Leonardo Di Caprio

Change in the climate has lead to a lot of destruction. There's a long list full of historic weather events, including multiple “500-year” hurricanes, the most devastating one being a supercell thunderstorm near Pilger, Nebraska, on June 16, 2014, surprised both residents and even veteran storm chasers. 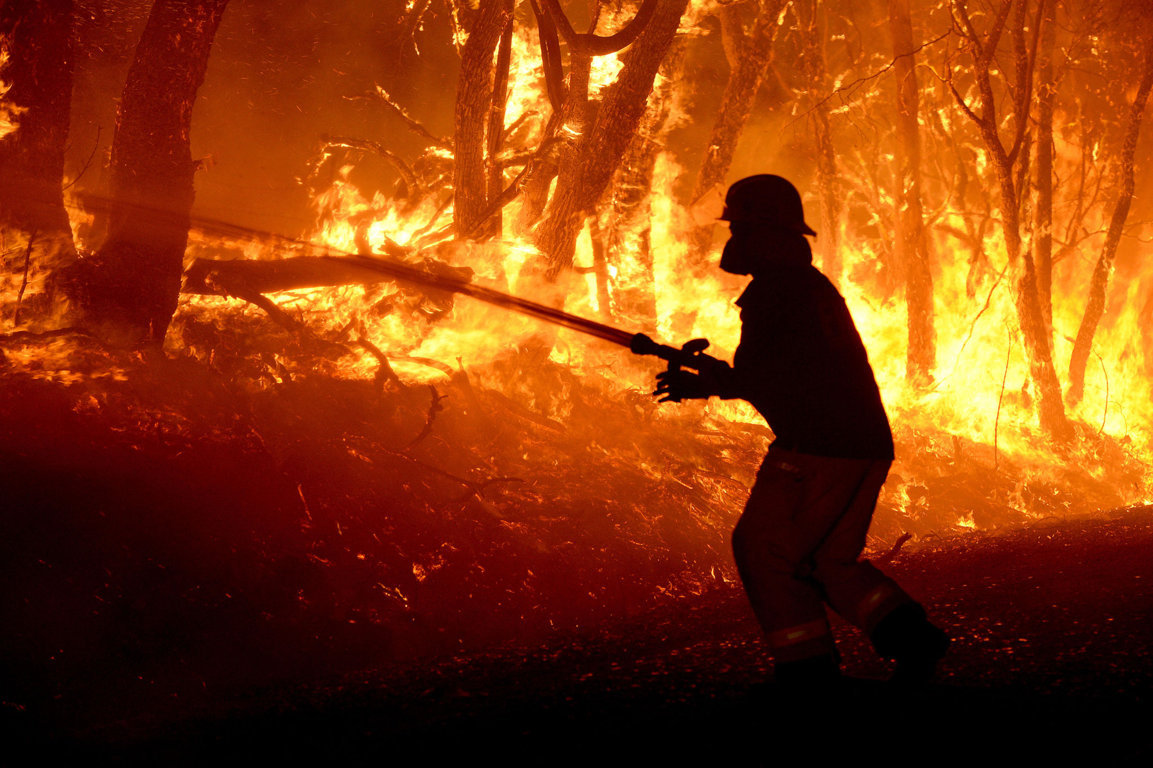 Thankfully a paper from Oxford University, published in Nature Geosciences, suggests that the Earth will be able to meet the aggressive goal of keeping the global temperature change under 2 degrees Celsius. Plus, with sustained, immediate action, we might even be able to meet an incredibly ambitious 1.5 degrees Celsius goal.

The climate activists got this good news a week ago, that is 18th of the September. This is a huge thing for all of us which should lead to change in the climate policy in cities and nations around the world. Here's an abstract of what all happened, broken down into points.

The Change: Studies show that greenhouse gases such as CO2 are the main cause of the change we've been experiencing around us which lead to estimates suggesting we’ll hit the devastating 2 degrees Celsius mark as early as 2050. This new analysis, however, suggests that the point of no return might instead actually be closer to 880 billion tonnes — so we’ll have more time to transition away from fossil fuels. About 20 years, according to estimates.

Reason for the Change: Calculations done by scientists were not wrong. The numbers did change, but the facts and methods previously used are still valid. Science is based upon experiments and analysis until the most accurate one possible is found. And it’s important to remember this is one study out of a large multitude. The numbers may be revised again once there is more data. So we never know report in 2040 says that the estimates changed yet again and that we've solved the problem of climate change altogether. 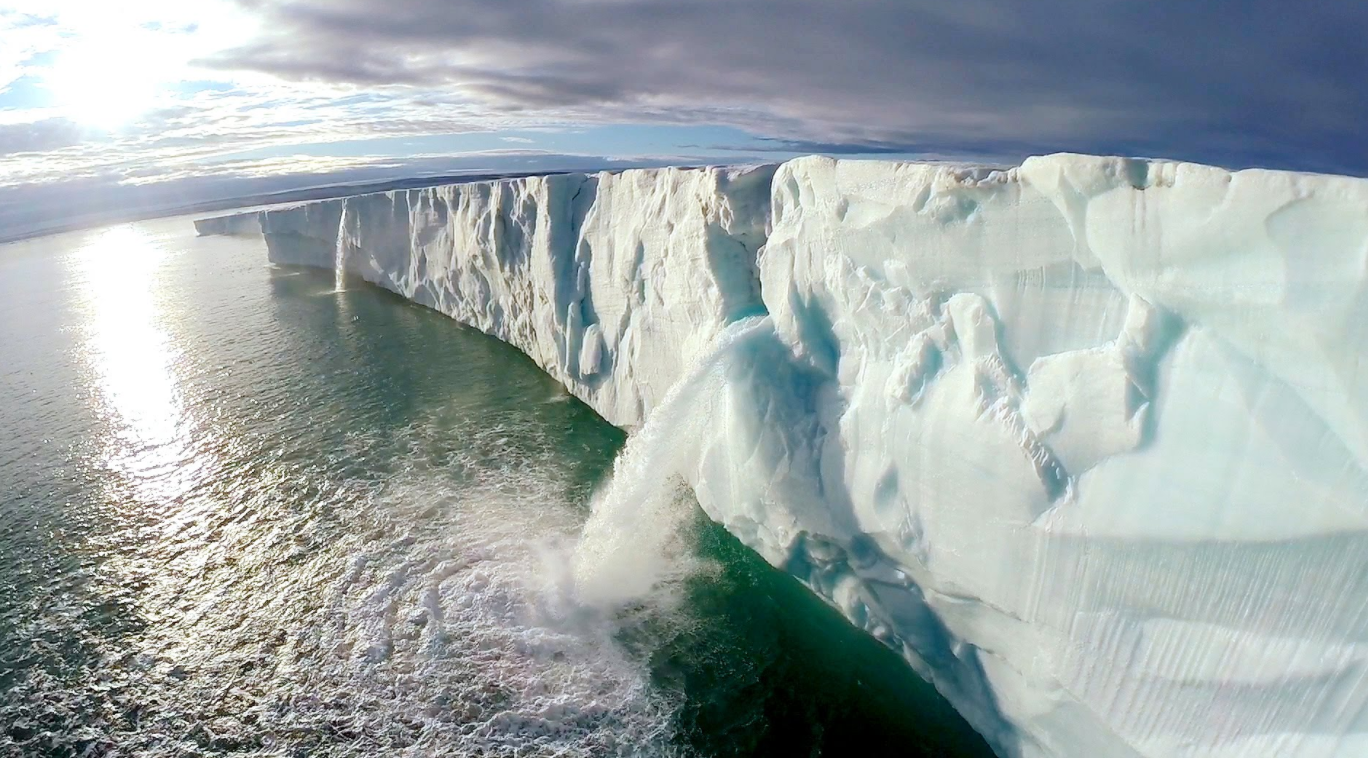 This is Good News: This report states that we've bought ourselves more time. More time to get our act together and limit warming. The more we can limit the overall warming of the planet, the less extreme the changes we will see.

Climate Change is Still Bad: Even though its good news but the main agenda is that we had already hit an all-time high in 2015 when temperatures were about 1 degree Celsius above what they were in the middle of the 20th century, and we are continuing to pump carbon dioxide into the atmosphere. Climate change has been linked to stronger hurricanes, rising sea levels, and the spread of diseases, among other things. And it isn't stopping anytime soon.

The Next Step: “This is good news, but the pressure is not off,” study co-author Joeri Rogelj told phys.org. (If we can indulge in a sports metaphor, a football team whose game suddenly goes into overtime shouldn’t get lazy.) Instead, the authors say this should re-affirm that we have the power to do something and that countries should double down on phasing out coal power and investing in trees and other technology that captures carbon dioxide.

We've only heard bad about the climate till now. It’s rare to get good news about climate change, but this is one of those times. This new study shows that with powerful, immediate action, we really could make things better. Let's not waste this opportunity in helping the environment and do whatever we can to undo the wrongdoings.