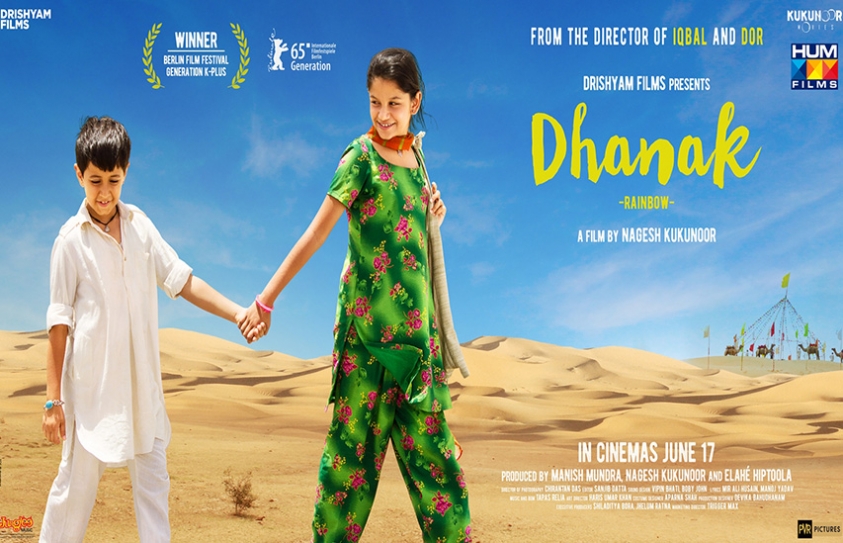 Few films embody the Majid Majidi charm and spiral into a heart-warming tale over a vibrant, expansive land.

After their parents die in an accident in Pushkar, Pari (Hetal Gada) and Chotu (Krrish Chabbria) are sent to live with their paternal uncle (Vipin Sharma) and aunt (Gulfam Khan) in the small village of Churu Dhani. Chotu loses his sight because of malnutrition, no thanks to the uncaring aunt who was neither inclined to feed them well nor is willing to save money for Chotu's operation.

Pari is a die-hard Shah Rukh Khan fan while Chotu is a staunch Salman Khan devotee. Every day, on their way to school, they toss a coin. The sibling who wins the toss narrates a plot involving their idol. Pari also deliberately fails in her subjects so that she can be with Chotu in the same class and help him with his studies. Both the children are adamant against teaching Chotu Braille, convinced that his sight can be restored. 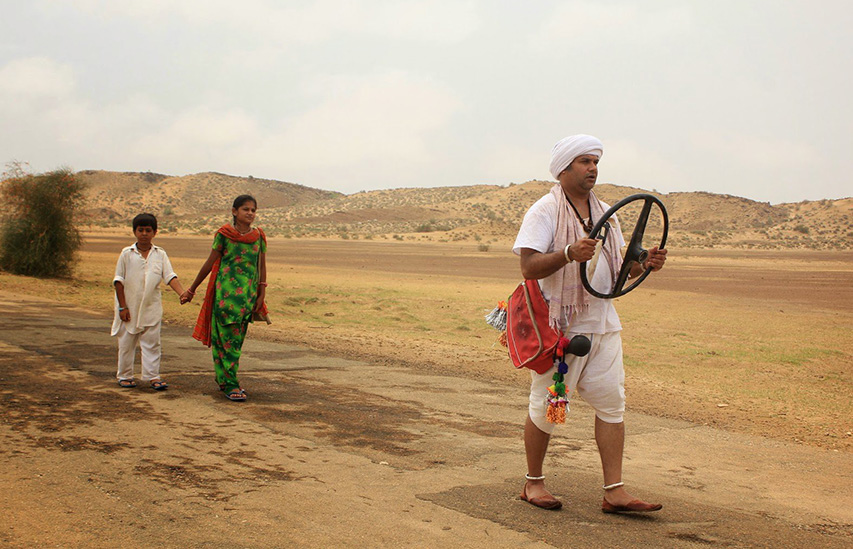 Chotu loves to go to the movies with his sister and uncle. The film posters on the wall outside form a papery mosaic of their own. Pari finds a poster of Shah Rukh Khan amidst the celluloid glitz, exhorting for eye donation. Convinced that her superstar is the solution, she decides to visit him on the sets of his film in Jaisalmer.

Her aunt and uncle do not support the idea. On the strength of the faith only a child can muster, she and Chotu decide to wing it... by walking it. It is a long road ahead, peppered with characters as myriad as the hues of Rajasthan. The adventures of the children are episodic in nature and not every person they encounter has their best intentions at heart. Yet Dhanak pushes through the desert with the upbeat exuberance of its little protagonists, who are unaware of how extraordinary their move is.

The film is a testimony to the power of faith, shorn of adult cynicism. Each segment is memorable, bolstered by terrific characterisations. And the oft-photographed Rajasthan looks beautiful here too. Perhaps it is the story itself that gives the setting its touch of ethereal.

Dhanak is a warm, cinematic embrace and essential viewing for your inner child.