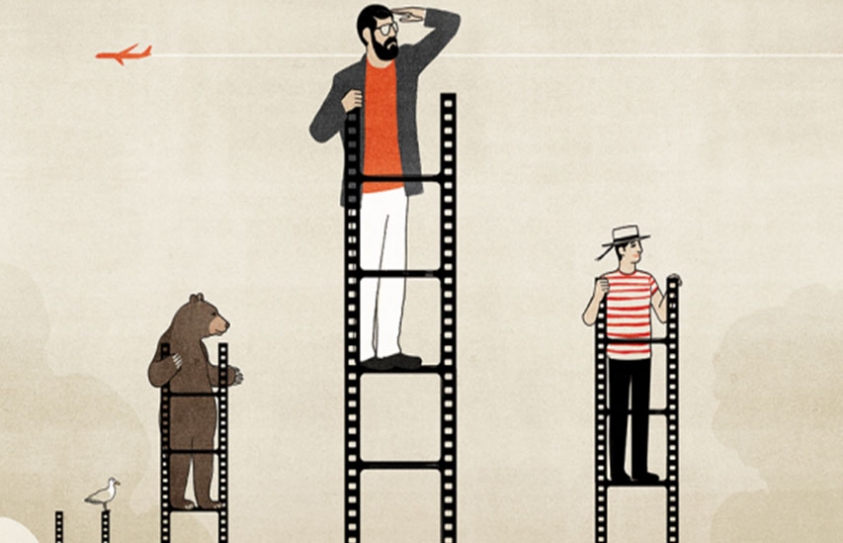 Would you say that the state of international film is healthy and on the rise?
Barbera: The U.S. is still the leading film industry and biggest market, but it’s facing an uneasy situation with a lot of blockbusters that don’t meet box office expectations, too many sequels, a lack of originality, and a fear of taking risks. It needs to be a little more audacious, trusting in an excellent bunch of filmmakers. The Chinese film industry is growing fast, but unable to make films that can travel abroad. Asian cinema is generally in a similar situation: too thin to play a role in the international market, though with excellent filmmakers in almost every country. European cinema is facing a big crisis: France and the U.K. are still relatively strong, but otherwise I don’t see any national film industries developing growth strategies. This isn’t the case in Latin America, which is really experiencing a sort of “new wave.”

Bailey: I’m as optimistic as ever about the quality of films being made around the world but worried about how and where audiences get to see them. Even of the roughly 500 independent films that launch at the world’s top film festivals, only a fraction make it to commercial release beyond their home country. More can be found on streaming services but only if audiences know to look for them. The biggest challenge is carving out space for individual international films in a marketplace noisy with franchise movies and small-screen serials, some of which are very good.