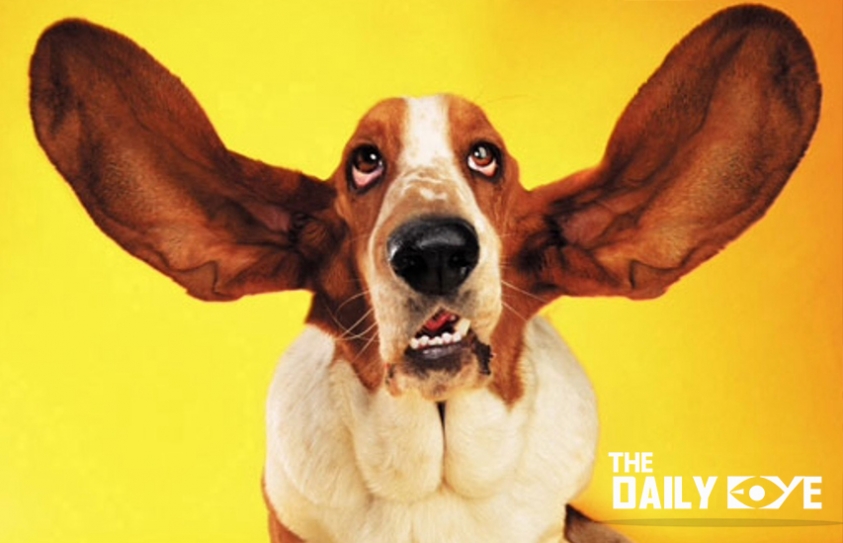 The Disappearing Art of Conversation

Since the emergence of humans on the planet, conversation has been the cornerstone of human civilization. From the initial words exchanged regarding food, predators, danger, joy and happiness, personal verbal interaction has shaped human lives. Over millennia conversation emerged as a perfunctory tool of just talking to the basis of all intellectual and scientific debate. In India, where for over 6000 years knowledge has been preserved orally, it is through conversations between sages, teachers and students that learning has passed from one generation to another. Business and trade too essentially have flourished on the basis of conversations between diverse stakeholders.

Stephen Miller, the essayist and a theorist on ‘conversations’ cites the philosopher Michael Oakeshott as saying "distinguishes the human being from the animal and the civilised man from the barbarian", is seldom one of their joys. Millerr further debates "Three Factors affecting Conversation": religion, commerce, and women. David Hume (who wrote of "the conversable world") and Dr Johnson concurred that the religious enthusiast was the enemy of conversation. We need no historical precedent to assure ourselves that the conversation of commercial men is infantile, savage and intolerable, being devoted to boasts, lies and enumerations. And who could disagree with Hume (again) who wrote that, "Mixt companies without the fair-sex, are the most insipid entertainment in the world, and destitute of gaiety and politeness, as much as of sense and reason”.

From the Epics to the Vedas to early literature everything has emerged from conversations. Samvaad (Dialogue) and Vivaad (Debate) are essential part of our philosophy. The village Chaupal for millennia has been known as a rendezvous point for people to meet and talk about the world. Gossip has always been a part of our lives. People carried most news and information from one place to another orally. Thus, personal interaction was not merely a social activity but important means of passing information. The art of conversation was considered important in Vedic India and afterwards in the Gupta period. Many Vachaks (speakers) and Kathakars over centuries have refined this art form. Every language developed its own vocabulary and syntax to help people communicate with each other. Interestingly, in every civilization, the courtesan or the prostitute have been respected for their conversational ability.

In the ancient world, the Greeks, Persians, Romans, Egyptians, Chinese and Indians all were conversational societies. The Greeks were masters of conversation. They gathered and conversed - it was a way of examining their own lives. In the 17th and 18th Century in London, coffee houses became centres of conversation, and the French took the idea and turned into ‘hosted and curated Salons’. India had the balladeers and dramatists. The Mughals had the Dastan Gohs and The Japanese had the Geishas. Most religious leaders are people who are great orators whose words sway the masses. Politicians too possess the gift of the gab. Social interaction has always been driven by speech and verbal engagement. From taverns and serais to pubs and coffee houses people have gathered at various meeting places to exchange views. In small towns and villages in India even today people gather together in the Village Square, teashops and even barbers. Gossip has always been an integral part of our social fabric. In fact, with time gossiping has been refined into a fine art. It still is a favourite pastime across people of different ages, class and community.

The family unit, often at mealtimes have for centuries conversed about each other’s life. In fact, the need to keep in touch and know about near ones is triggered by conversations or memories thereof. Friendships are based on talking to one another. Yet, we are now reaching a stage where conversations are losing out to other forms of non-verbal contact. This has serious social and cultural ramifications. Till the end of the 20th Century, conversations within family and friends was the prime interaction. The advent of telephone was a major trigger for more personal interaction. People would just pick up the phone and talk for hours. However, it was the coming of mobile telephony, which made instant conversations between people irrespective of distance and location possible and that too at very affordable cost. It’s not uncommon to see individuals at social get-together or even at the dining table engrossed in their respective mobile devices. The digital revolution of the last twenty years has completely changed this social dynamic. We are now living in an age of distraction. There are so many options of engagement from Radio, TV, Films, Sporting Events and other entertainment to digital gaming and social media are now keeping people insulated in a digital cocoon. We are the thumb generation who would rather use FB, Twitter, WhatsApp, Instagram, and Snapchat etc. than talk. Indians are spending 4 hours a day on their mobile phones. Obviously, this time spent has replaced much of the personal interaction.

This is creating several problems. Teenagers are suffering from phone addiction. Families are getting dysfunctional. There are instances where children in a house communicate with one another via social media. This alienation damages human relationships. Like the forgotten art of letter writing, conversation is likely to disappear. As health writer Alice G Walton has aptly put it, “Experts have not been in total agreement on whether Internet addiction is a real thing, let alone social media addiction, but there’s some good evidence that both may exist. (They also found that the motivation for people’s excessive use of social networks differs depending on certain traits—introverts and extroverts use it for different reasons, as do people with narcissistic traits. But that deserves a piece of its own. And studies have confirmed that people tend to undergo a kind of withdrawal: A study a few years ago from Swansea University found that people experienced the psychological symptoms of withdrawal when they stopped using (this went for all internet use, not just social media). Study author Phil Reed said, “We have known for some time that people who are over-dependent on digital devices report feelings of anxiety when they are stopped from using them, but now we can see that these psychological effects are accompanied by actual physiological changes.” From baby boomers to Millennials personal interaction has transformed itself completely. The absence of it is one of the major malaise of the networked society. From verbal to cyberspace conversations are now isolating people even as they are more connected than ever before.

Try and recollect the innumerable conversations you have had in your life. Your childhood prattle with your parents or the sweet nothings exchanged with friends. What about the arguments in the school bus. Or the chatter in the school canteen. The pleasures of discussing your first crush, your first victory or discussing the latest movie you saw. Holiday stories or return to school tales, all are a part of our growing up. College is of course another conversation piece. You discover new worlds and independence. Of romance, friendships, career goals, political debates or just intellectual faffing. Every generation develops its own lingo. And who can forget those stealthy romantic interludes. Walks in the spring rain where soft whisperings intermingle with the pitter-patter of falling raindrops. Quiet tête-à-têtes over a shared cup of coffee.

From the goshtis, mehfils, addas, poets, writers, thinkers and plebeians alike have talked, debated, shouted, concurred, disagreed, rebelled and created magic over extended conversations. Conversations have been the womb of revolutions. Coups have been plotted over a swig of rum and a rambunctious chat. Words are a bridge over troubled waters. The seeds of change. Words strung together create conversations. A verbal mosaic of love and longing, of loss and belonging, of knowledge and wisdom. Its one art form, which has been perfected since the arrival of humans in the evolution ladder.

How can we let this wonderful human emotion disappear digital gobbledygook? In mindless messaging and relentless whatsapping, we have already lost the skill of writing letters. Let us not now give away our ability to talk. Let conversations survive the maize of the hydra headed worldwide web. After all they are a part of our heritage.