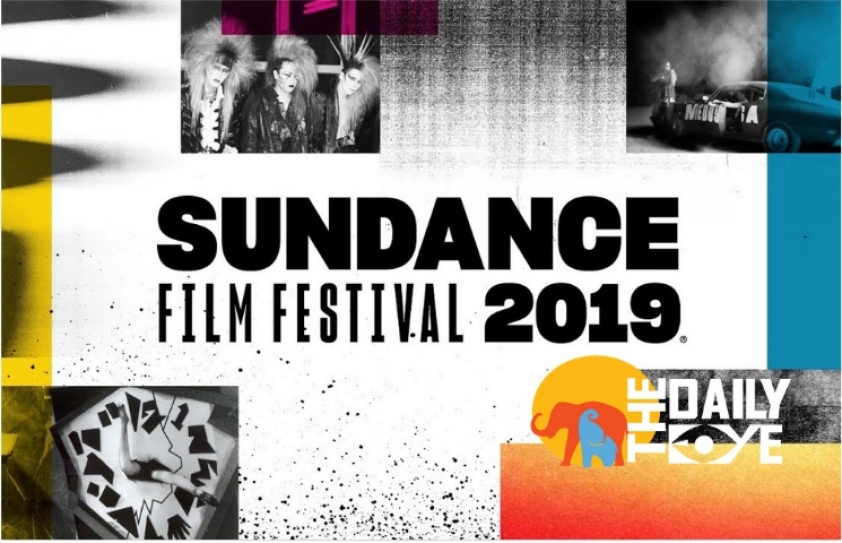 The 2019 Sundance Film Festival began on January 24 and is scheduled to run through February 3 2019. The annual film festival is designed to showcase filmmaking talent from both American and International independent filmmakers having debuted film from some of indie cinema’s most renowned figures over the last 30 years.

In comparison to last year, this year’s festival is predicted to be more fast-paced with several films having already been sold, including Mindy Kaling’s ‘Late Night’ for $13 million along with ‘The Report’ to Amazon Studios for approximately $14 million. British Filmmaker Gurinder Chadha’s ‘Blinded by the Light’ was also sold to New Line for $15 million, whilst Shia LaBeouf’s ‘Honey Boy’ and Julianne Moore’s ‘After the Wedding’ are still up for grabs. 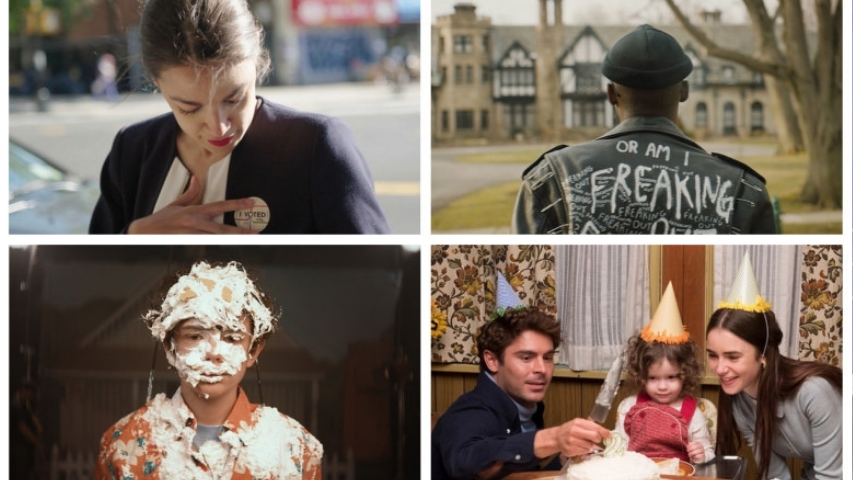 Films at the Sundance-2019 (IndieWire)

The Richard Wright adaptation ‘Native Son’ was sold to HBO films before it premiered, along with ‘The Farewell’ and Tilda Swinton’s ‘The Souvenir’ sold to a24, and Ryan White’s documentary ‘Ask Dr. Ruth’ to Hulu. Additionally, HBO Films in association with a24 bought the rights to Pippa Bianco’s debut film ‘Share’, whilst Neon and Hulu came together to buy ‘Little Monsters’. Neon further acquired the rights to ‘The Lodge’ for just under $2 million, whereas Bleeker Street and Sony Pictures Classic bought debut feature film ‘The Tomorrow Man’ and ‘Where’s my Roy Cohn’, respectively.

Director of the Sundance Film Festival, John Cooper stated that, “These films and artists tell the truth: whether documentaries that illuminate hidden histories or fiction features that spotlight diverse, human experiences, this year’s slate is layered, intense and authentic.”

The next Sundance Film Festival will take place from January 23 to February 2, 2020.