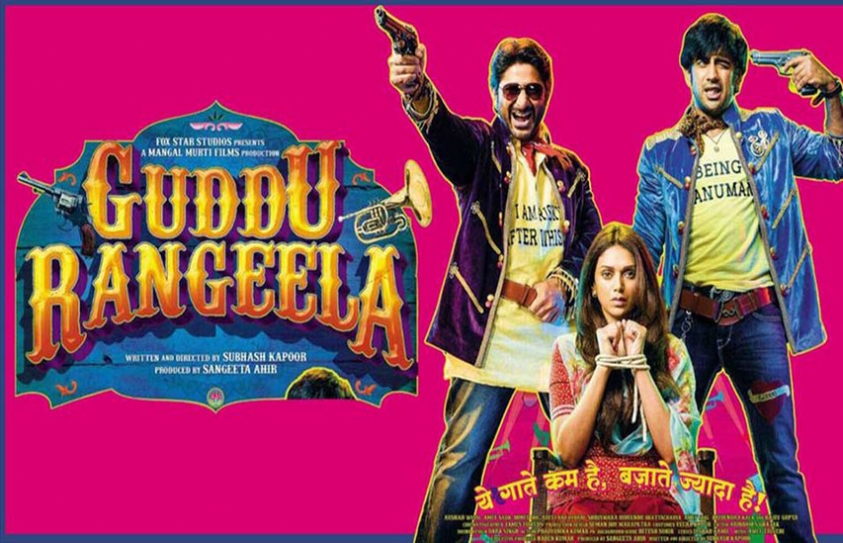 Another film on the Haryanvi hinterland follows the thrilling NH10 on the theme of khap panchayat. Guddu Rangeela has the eponymous characters (Sadh, Warsi in that order) who are small-time thieves, masquerading as travelling musicians. Their jazzy outfits are not above parodying a common slogan (“Being Hanuman”) or stating fair warnings (“After whiskey, I feel risky”), while they belt out classics like “maata ka email aaya hai.”

Their luck does not last that long and eventually the twosome end up getting conned into kidnapping Baby (Aditi Rao Hydari) for ransom, only to realise that her past and the chip on their shoulder has a common foe.

Biloo Pehelwaan (Ronit Roy, rustic and menacing) is the custodian of the village community and considers it his moral duty to persuade parents to shoot their erring daughters. He throws a spanner in the works for the heroes as well, in an instance which is inspired from the Manoj-Babli honour killing case in 2007. 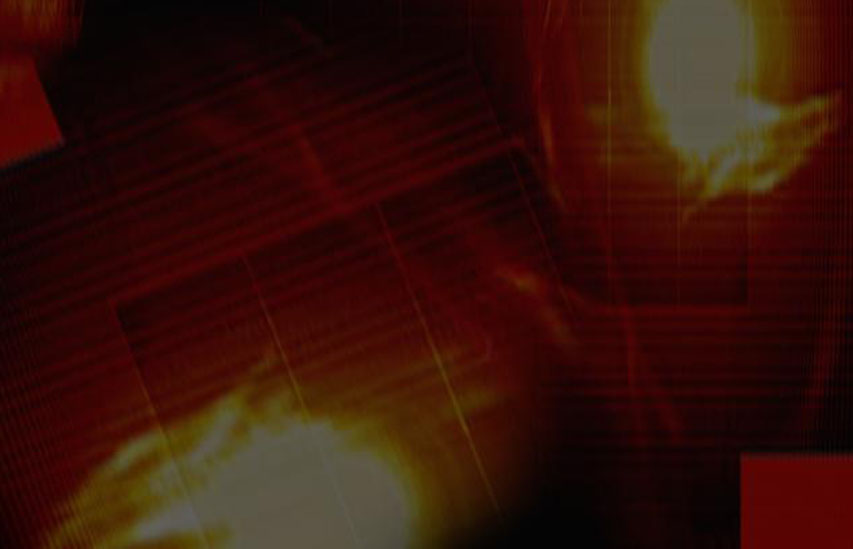 That it is morally reprehensible to condemn those in love to such a fate forms the film’s key message. The problem? It comes a little too late. The story is essentially about two bumbling goons trying to get even with Biloo. Honour killings lurk in the background before getting prominence in the film. There is also the issue of dowry death and political corruption, which are only touched upon in passing. A particular gun-fight with the villains having Stormtrooper aim gets ridiculous when supporting characters turn up as deus ex machina in military camouflage jackets.

It is not just the film’s writing that is flawed, but also the editing with scenes ending in a slightly abrupt manner which is a bit unsettling. Numerous references to ‘pichwada’ make you wonder if there are not more creative ways of anatomically insulting another person (or did the Censor play spoilsport?). 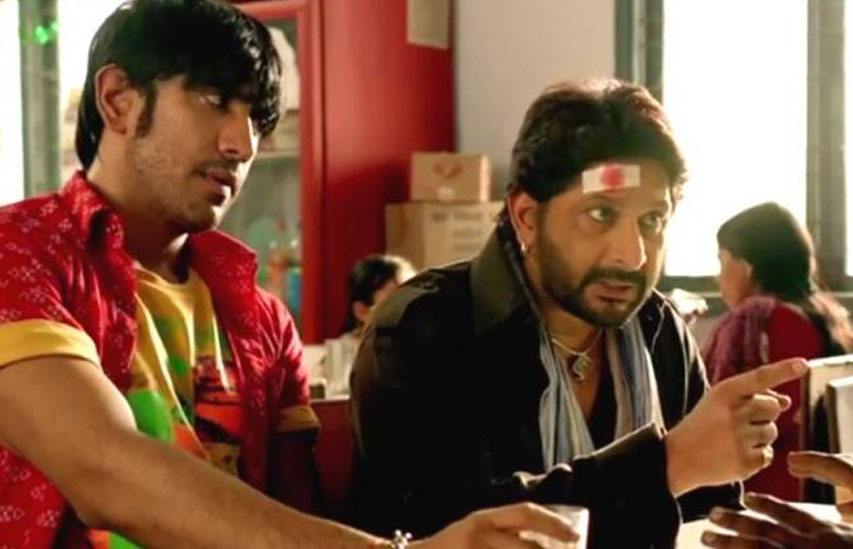 On the bright side, there is Amit Trivedi’s music and the nicely-captured Shimla that prove to be a little immersive in the setting.

After the National Award-winning Jolly LLB, Subhash Kapoor takes on the flawed justice system in rural India. This time, it lacks some heart and the characters do not connect as well, disengaging the audience from a relevant topic. It serves only as a thematic element to a comedy with ‘chutkulaas’, diluting any message or answers that it could have had to offer.