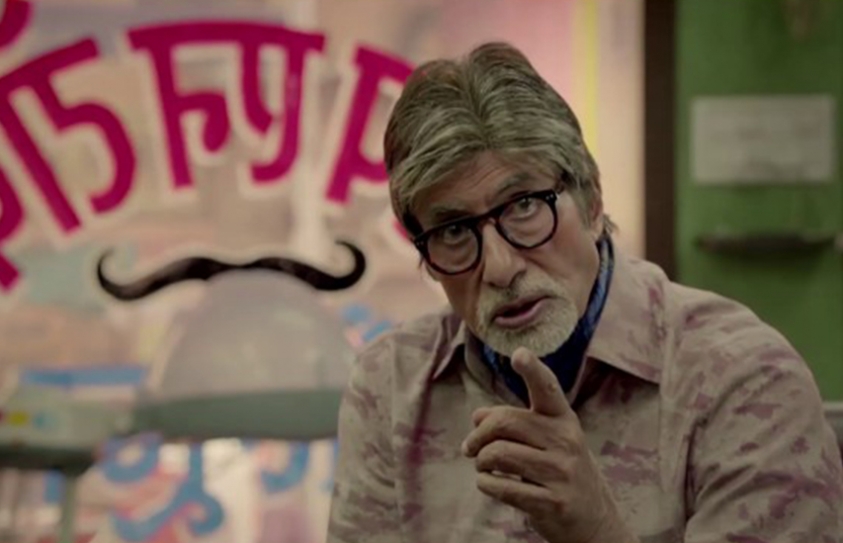 DDB Mudra North has partnered with the Indian government for creating a campaign which would galvanise the nation towards the mission of ending TB. The campaign is titled ‘#IndiavsTB,’ where it calls to the nation to unite against Tuberculosis. The objective of the campaign is to build momentum around the mission of making India TB Free. Given the stigma around TB, the campaign had to be powerful yet sensitive towards the patients suffering from it. Hence, the face of the campaign is no other than megastar Amitabh Bachchan who not only survived the deadly disease but is also completely cured from TB. DDB Mudra North partnered with The International Union against TB and Lung Disease to create a 360-degree campaign comprising of TVC, digital, radio and newspaper activations.