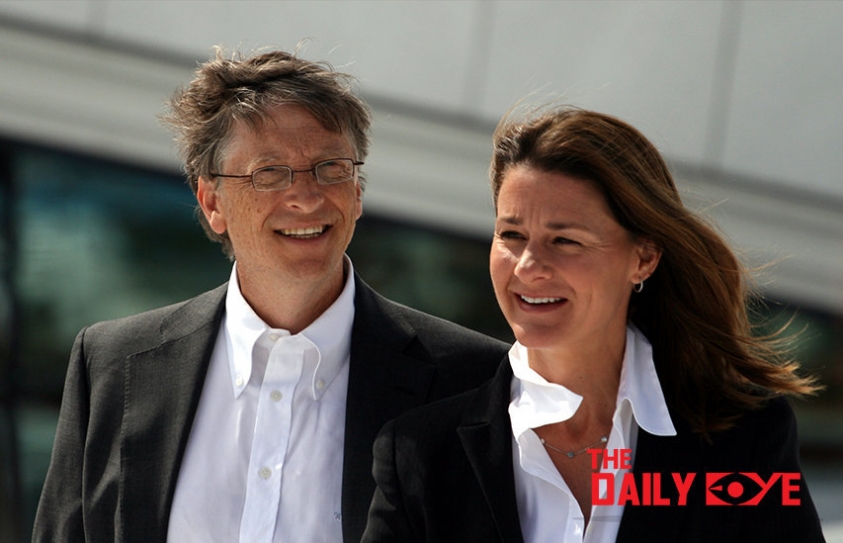 The Bill and Melinda Gates Foundation is teaming up with partners around the world to take on some tough challenges: extreme poverty and poor health in developing countries, and the failures of America’s education system. They focus on only a few issues because they think that’s the best way to have a great impact, and they focus on these issues in particular because they think these are the biggest barriers that prevent people from making the most of their lives. 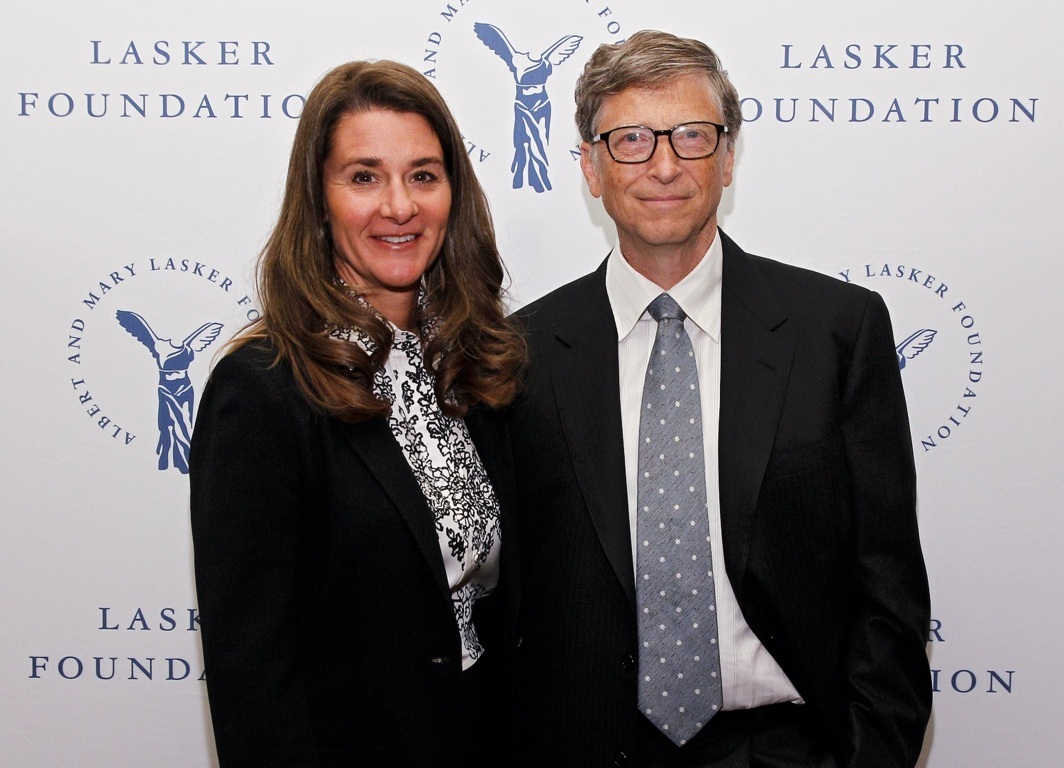 New technologies are the key to helping Africa and Asia’s smallholder farmers adapt to climate change, said the Gates Foundation as it pledged funding to research new crops that can thrive amid rising heat, drought and erratic rainfall. The Bill & Melinda Gates Foundation unveiled a $300-million plan to help farmers on Tuesday, with funds going to the development of crops that could cope with rising temperatures, wild weather and attacks from new pests and diseases.

“This is a pivotal moment. We need to adapt to the climate change that is already affecting the planet and develop new tools that will keep the problem from getting worse. Innovation is key to doing both,” Gates wrote in a LinkedIn post. “Scientific advances in crop science, for example, will help farmers deal with changing weather patterns.”

Two-thirds of the world’s poorest people live in Africa and Asia, and roughly 800 million of them rely on agriculture for their livelihoods. These smallholder farmers play a negligible role in generating carbon emissions but they suffer some of the harshest effects of climate change. As the climate changes, farmers’ ability to produce crops to feed their families or earn an income will be increasingly threatened. Livelihoods will be destroyed and climate-related pressures could force people to abandon their homes and communities, in search of better conditions.

Poor farmers in developing countries will need the most innovative tools and technologies to adapt to the effects of climate change. There is an urgent need to equip them with the tools that can make their crops more productive, sustainable, and resilient in the face of a rapidly changing environment. The Gates Foundation’s announcement is in direct response to the needs articulated by developing countries in their adaptation plans in three areas: The 3 Cs Crop.

Crop management: in addition to new technologies, innovations in managing existing farmland will help give farmers new insights into the most advanced practices, particular ways to help preserve and enhance soil fertility that allow them to sustainably boost production.

Crop Protection: investments will specifically help farmers protect their crops from drought, floods and heat, as well as attacks from plant pests and diseases. Scientists already are producing breakthrough varieties, including drought-tolerant rice and maize and heat-tolerant beans, and developing new ways to detect and control diseases that can destroy cassava, sweet potatoes and yams -- crops that are crucial to feeding 800 million people in West and Central Africa.

Crop improvement: at a time where the world population is growing, new discoveries are on the horizon to help meet the growing demand for food. These include boosting photosynthesis to generate major increases in crop yields and enhancing the natural processes employed by plants such as soybeans and peanuts that draw nitrogen from the air into the soil for more efficient crops that use less water and fertilizer. Combining big data with robotics to scan large fields of crops will also help breeders better understand plant characteristics (height, leaf structure, growth) and ultimately improve the speed of crop breeding.

The European Union will match Gates’ pledge. The combined $600 million fund will be allocated in the next three years to support scientific research in finding better crop seeds, protecting crops from droughts and floods, and developing advanced farming methods, such as “helping them analyze their soil or use water more efficiently,” Gates wrote.