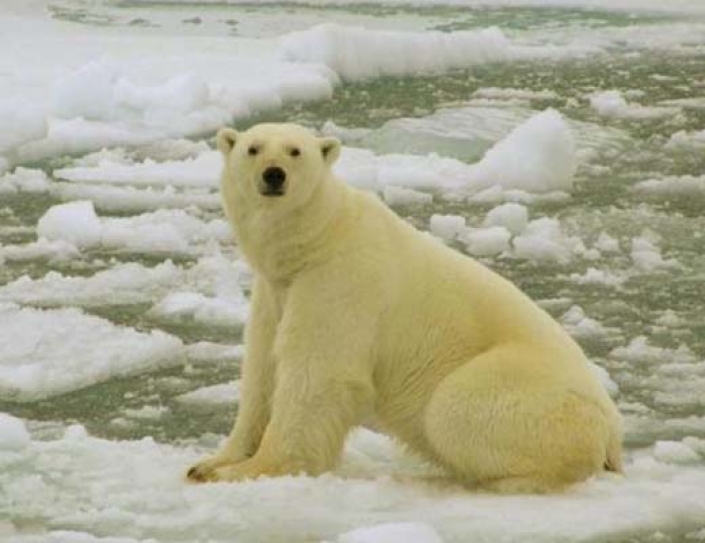 Because of an increase in heat-trapping gases in the atmosphere, polar bear habitats are likely to see severe declines in sea ice extent by mid-century, which could lead to greatly decreased populations of the bears, federal agencies warned this week. In a draft conservation management plan, scientists with the US Fish and Wildlife Service (FWS) wrote, "It cannot be overstated that the single most important action for the recovery of polar bears is to significantly reduce the present levels of global greenhouse gas emissions, which are the dominant source of increasing atmospheric levels that are the primary cause of warming in the Arctic." Losing polar bears, means losing an important cultural element, Jack Omelak, executive director of the Alaska Nanuuq Commission, said in a statement released by the FWS. Read More?at ?www.news.vice.com