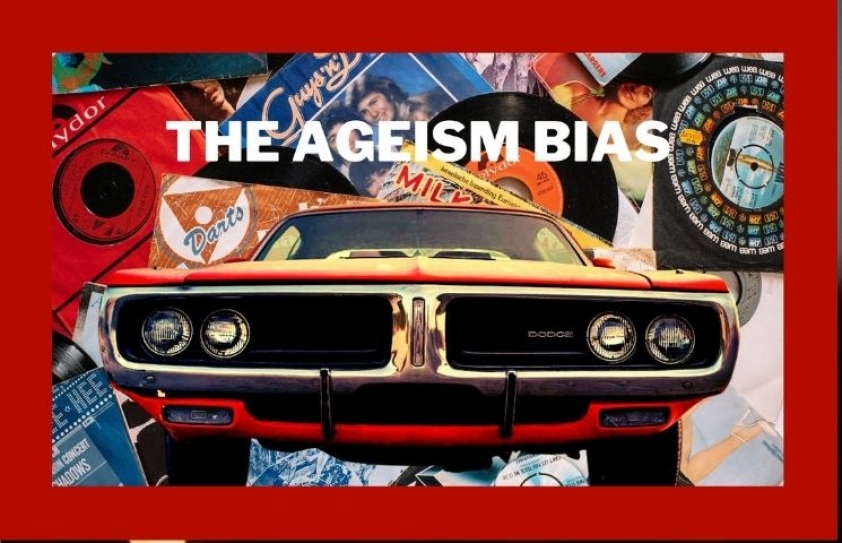 With all that is being written in the media these days about ageism, I should not (actually could not) have done all that I did over the years, post turning 30, writes Dr. Sandeep Goyal.

I became an entrepreneur at the age of 40. By then I had 19 years of top quality corporate experience from across multinationals and homegrown companies. I had worked with clients in multiple geographies and handled over a hundred clients in different domains. And, I’d been responsible for profit and loss, human resources, regulatory compliances and more for a decade.

I had also been the chief executive officer of a listed company; and my Rolodex had contacts that were the who’s who of my industry. The transition to my own business was, therefore, more or less seamless. I knew how to run a profitable enterprise, manage costs, manage teams, negotiate client contracts and nearly two decades later, I have had over two dozen ventures that I launched, scaled, monetized and sold, including many enterprises in the tech-space, despite being an English literature graduate.

WPP Chief Executive Mark Read apologized last month after he was accused of ‘ageism’ for saying that the average age of staff at WPP is under 30 and “they don't hark back to the 1980s, luckily”. Mr. Read made his unscripted comments at the end of the company’s Q2 investor presentation, and invited much derision thereafter.

Creative (and increasingly tech) businesses are said to have ‘ageist’ bias. But the current economic slowdown has highlighted the negativity towards older team members more sharply. Many senior roles have been eliminated and a disproportionately large number of older employees have been axed or made redundant, as part of cost cutting measures in these pandemic months. Why? - Because older employees are basically seen to be not ‘with it’, hence more easily dispensable. 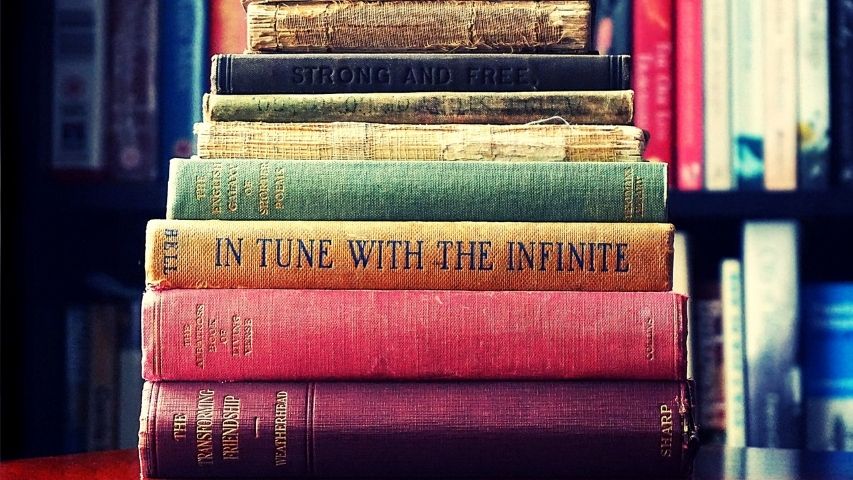 Where does age-bias emanate from? It occurs in: (1) hiring, whereby employers prefer younger applicants for more current skill-sets and ostensibly fresher ideas (2) on-the-job situations, in which older workers are harassed and prevented from advancing due to misperceptions about their tech skills and (3) firing, whereby older workers are targeted for dismissals because of false perceptions about their higher pay levels and lower visible contributions.

Interestingly, the age-bias also spills over to start-ups and funding of entrepreneurship.

At age 40, no venture-capitalist (VC) or fund-manager would have been excited to bankroll my new venture, despite my glowing professional credentials and rich corporate experience. After all, Sachin Bansal, Binny Bansal, Bhavish Aggarwal, Ritesh Agarwal and their likes, all started their ventures in their twenties. And global examples too point in the same direction. Steve Jobs was just 21, when he and Wozniak started Apple. Bill Gates too was just 20 when he launched Microsoft. Mark Zuckerberg was still a teenager, a sprightly 19, when he fathered Facebook. So, the VCs are not all wrong.

Ageism is actually a stereotype that could affect anyone at any point in his or her life. It is the one form of discrimination that doesn’t separate people by race, religion, color or gender. And like most forms of discrimination, it’s most often negative.

Research across geographies has most-often labeled Millennial as entitled, lazy, self- obsessed, fame-obsessed whiners who are allergic to hard work but expect to be disproportionately rewarded for very little effort; but feedback on older workers is equally negative - disengaged from their work, not interested in training and development, rigid and inflexible, technology averse and always in entitled mode because of seniority and past conquests. But such unflattering traits - entitled, lazy, disengaged and inflexible can apply to people at any age. One doesn’t have to bundle whole generations together and slap a label on them. 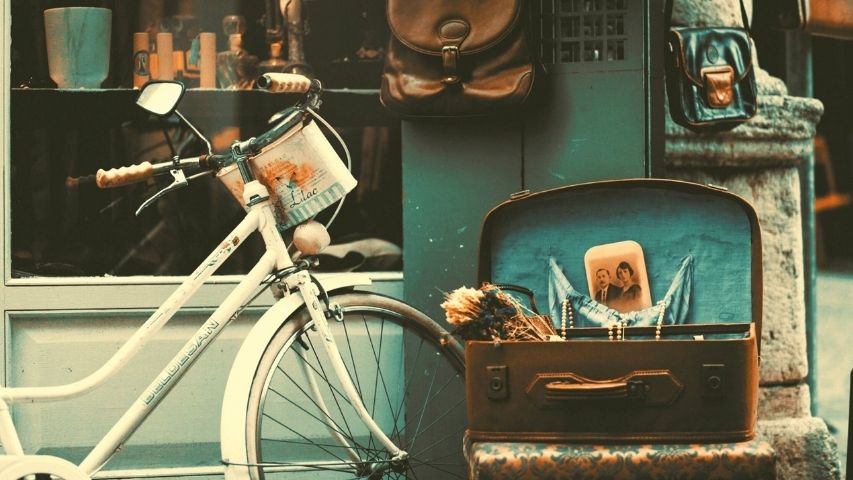 Seventy-seven-year old Ashok Soota’s ‘Happiest Minds’ initial public offering, oversubscribed 150 times last week; proves at least that older folks are not complete write-offs in business. When Prime Minister Narendra Modi (who turned 70 earlier this week), started his campaign for the No 1 job in 2014, he was far, far ahead of his peers in social media usage. So that too is not necessarily a valid criticism that the older set are tech inert and don’t adapt to new innovations. Mukesh Ambani is 63, Sunil Mittal is 62 and Anand Mahindra is 65. To me none of them even remotely seems over the hill. K V Kamath at 72 is helping frame new policies for the government. Nandan Nilekani is 65, and fighting fit.

But somehow, the working professional, even in his late-30s starts getting badged as ‘old’, and discounted. By his forties, he is in doubtful territory with job opportunities significantly depleted; the fifties are thin ice - if you get axed at your job, alternatives almost don’t come up, corporate life in the sixties is a dead wall for all, except those lucky to join company Boards. Wonder why? Unfair! Unfair! Unfair!

There is learning in what Wordsworth said, “The wiser mind mourns less for what age takes away than what it leaves behind.” Hear - hear!