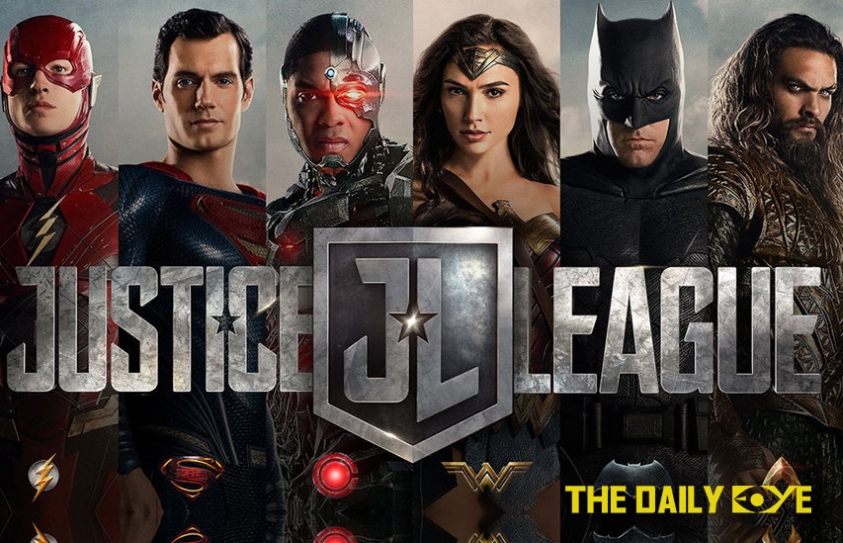 Fun for fans but nowhere close to Perfect

Justice League has been one of the most awaited movies of the year, the decade, probably of all time. Fans have been clamoring to see their favorite superheroes on the big screen together for the first time. The DCEU (DC Extended Universe) had its fair share of ups and downs. After the success of the highly acclaimed movie - Wonder Woman, we fans of the comics had a load of hope for DC’s next ensemble film. So does it disappoint? Well, yes and no. The answer is pretty subjective based on the lens you see the movie through or in other words, perspective. Allow me to explain.

Zach Snyder and DC executives have been trying to tell critics and the audience alike that these movies are made for the fans of the comics. That is their primary objective. This movie feels like it’s been crafted solely for that purpose. In that regard, it shines. The fans will have a ball of a time watching the team in action.

Although, I couldn’t help the fan boy in me from screaming when cool stuff came onscreen, the movie has flaws. Gaping plot holes and a weak villain are some of the problems I thought were pretty evident. The cool things overshadowed the flaws more often than not. The plot of the movie is pretty simple compared to the over-complicated plot of Batman Vs Superman.

One character that stole the show was definitely The Flash (Ezra Miller). His childish back and forth with all the characters was a sight for sore eyes. The rest of the characters were pretty solid too. Jason Momoa hits all the right marks with Aquaman and Wonder Woman (Gal Gadot) is well wondrous. Superman is not in this movie for the most part but his presence is felt throughout.

People who have been following the Justice League dilemma online know that Zack Snyder had to leave the project midway and hand over the post production to Joss Whedon. The switch in tone was sort of expected while walking into the theatre but to my surprise the changes were pretty unnoticeable. Yes, this movie suddenly seems to be more lighthearted and funny but it doesn’t take you out of the movie, so it works. The core idea of this movie is to give hope to normal, everyday people by the means of god-like figures doing good and inspiring people. Zack Snyder’s culmination of his grand plan from the start of the DCEU till Justice League is well worth the ups and downs. Yes it might have put off a lot of people but somehow along the way they did something right. This movie has heart. It takes chances, some work and some don’t but at least it tried to do something different. 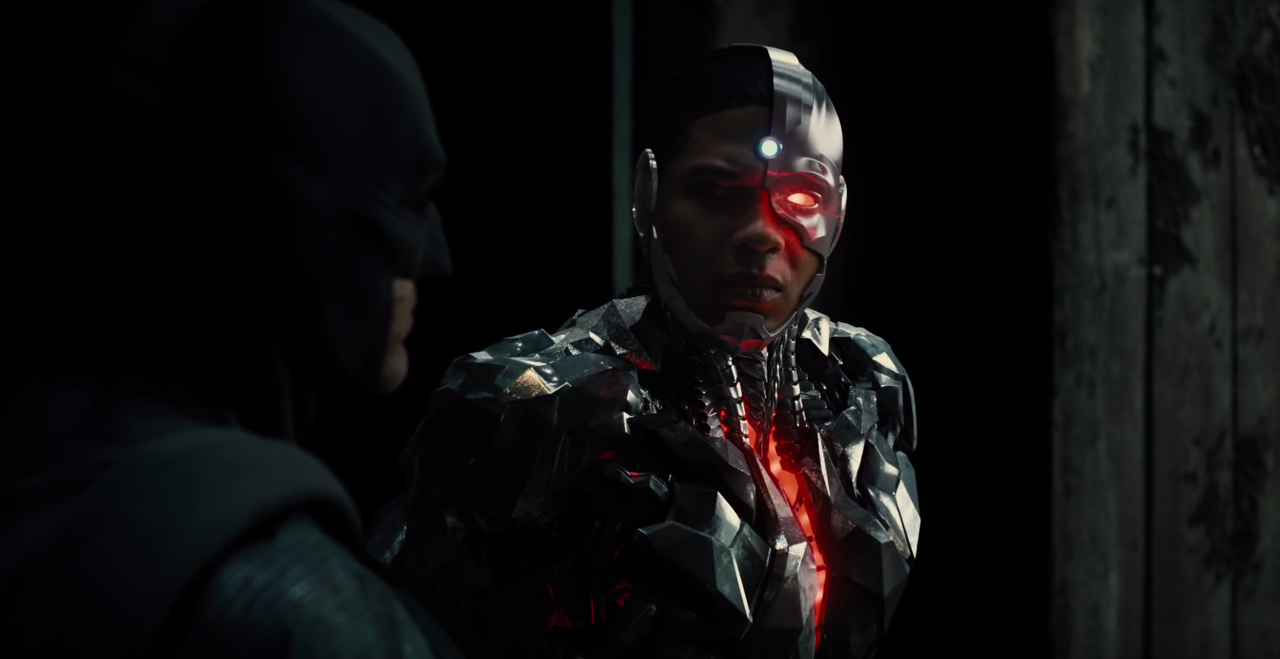 As a fan of movies and comic books, this is one movie that you will either be annoyed with or happy with. I wish a few things would have been changed here and there but overall it was a fun ride. I had a good time seeing all the characters interact with each other and I hope to see more of them in the future.